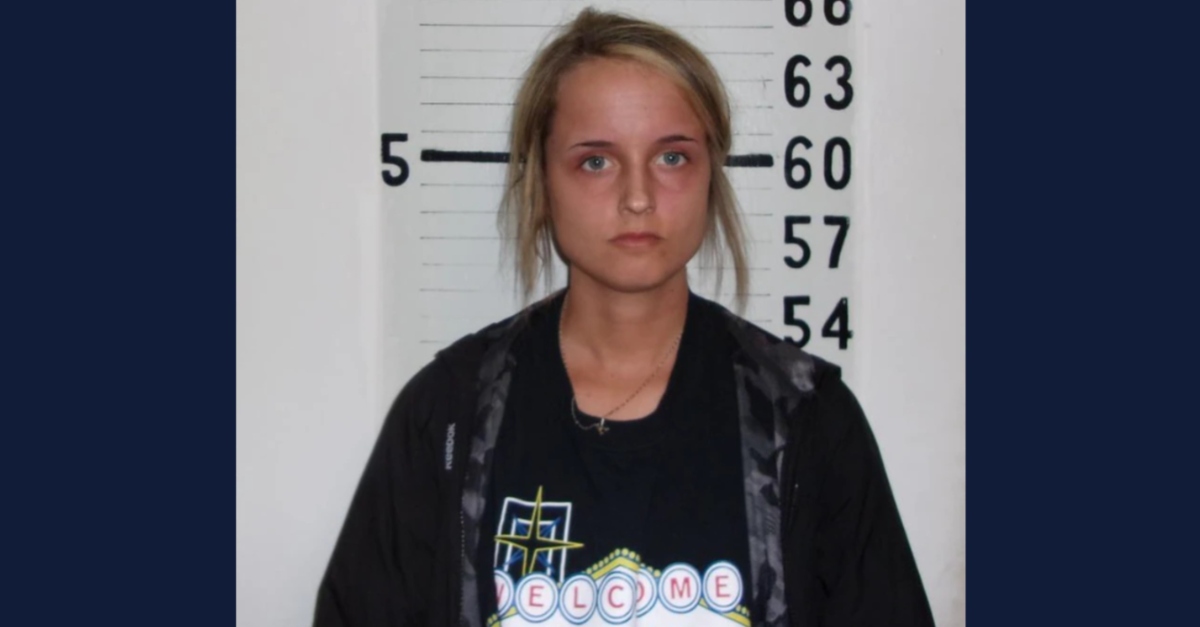 An Oklahoma teacher’s aide is out of a job and in criminal court for allegedly sexually abusing a 16-year-old student through an illicit relationship. Ashley Waffle, 22, faces two counts of rape in the second degree, records show.

Granite Public Schools’ Superintendent Missy Berry described her as a “temporary teacher’s aide” in a letter to parents dated on Saturday, according to the document obtained by KSWO.

In the timeline of alleged events, Waffle started working for the school district on Oct. 10. It was on Oct. 25 that she began to communicate with the 16-year-old victim through Snapchat, according to reported documents. It is alleged that at some point, this illicit sexual relationship produced at least one rumor. GPS officials learned about this rumor and contacted cops. Officers started the investigation on Nov. 9. Waffle allegedly had illicit sexual contact with this student at her apartment twice before Nov. 9.

Waffle’s initial appearance was set for Thursday, Nov. 17. Her bond was $100,000. Records do not name an attorney working on her behalf.