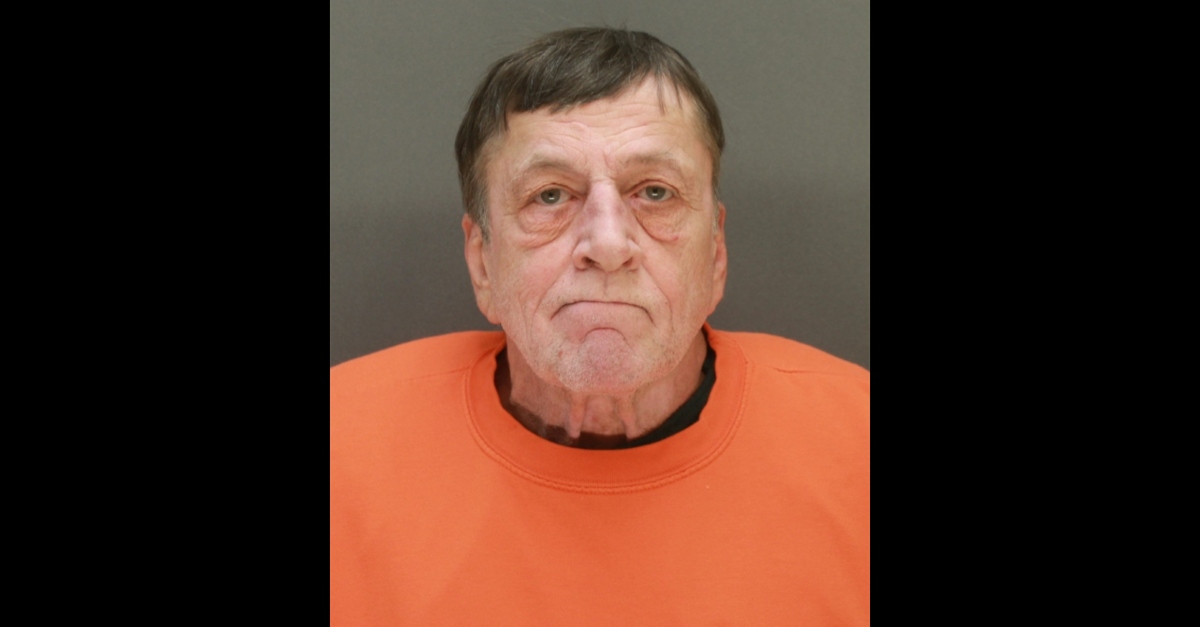 After wrangling over his competence to face trial, a man has been indicted for allegedly shooting up a clinic in Minnesota several months ago.

Gregory Paul Ulrich, 68, faces a count of murder in the first degree, discharge of an explosive or incendiary device, and four counts of attempted murder in the first degree for the Feb. 9 incident. Allegedly fueled by a sense of revenge, he stormed the Allina Medical Clinic with a handgun, set off two explosives, and murdered mother-of-two Lindsay Marie Overbay, 37, authorities have said.

Bus surveillance footage showed him taking public transit to the facility from a Super 8 motel, authorities said in the criminal complaint. Inside, staff asked if they could help Ulrich, but he allegedly pulled out a handgun, threatened them, shot two people in the reception area, and then shot three more further inside the building.

Overbay–identified in the complaint as “Victim #5”–sustained a gunshot wound to her abdomen. The round passed through her liver and spine before exiting out the back, authorities said.

Ulrich is also accused of setting off two bombs. From the complaint:

A search of his previous home uncovered one pound of a gunpowder in a shed, authorities. This was consistent with what was used in the bombs, they said. Investigators said they also found an empty box of 9mm ammunition at the Super 8 motel. This was the same kind used in the attack.

Buffalo, Minnesota, Police Chief Pat Budke has said that Ulrich had a history of conflict with area clinics, according to The Associated Press. The 68-year-old was accused of threatening a mass shooting at the clinic on Oct. 13, 2018, with a doctor telling authorities Ulrich spoke of “shooting, blowing things up, and practicing different scenarios of how to get revenge.”

Ulrich got mad when his doctor stopped prescribing him painkillers, said former neighbor Raymond Zandstra. He also noted that Ulrich lived with mental illness but did not pursue treatment.

That mental health element played out in court. A judge rejected his 2019 attempt to plead guilty to violating a restraining order in the case. The prosecutor ended up dismissing the threat case because Ulrich was declared mentally incompetent.

The court reached a different conclusion about his competency in the murder case. Ulrich was declared competent to stand trial last August.