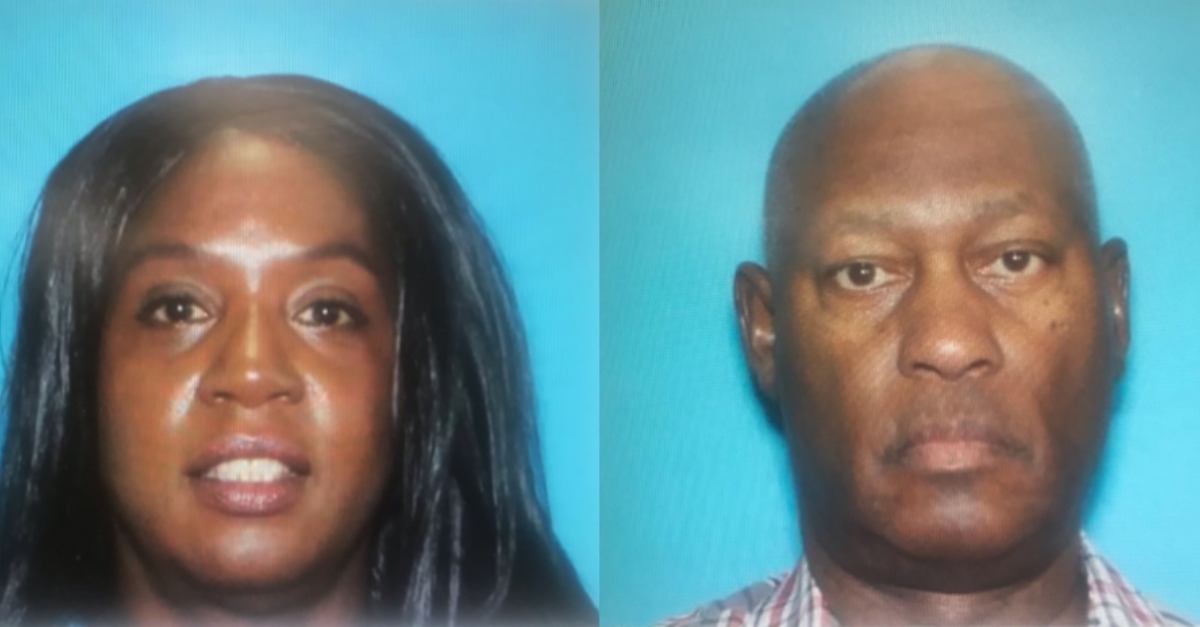 A man alleged to have driven a box truck into a home and then to have fatally shot two people left behind “troubling” white supremacist writings, says the top prosecutor in Suffolk County, Massachusetts. The writings suggest a possible motive for the alleged actions of Nathan Allen, who is accused of killing Air Force veteran Ramona Cooper, 60, and retired Massachusetts State Trooper David L. Green, 57. The victims were Black. Other people Allen encountered during the spree were not Black, said Suffolk County District Attorney Rachael Rollins.

Allen is the man who stole a plumbing company’s box truck, crashed into a residential building, and killed two people before law enforcement killed him in return, said police in Winthrop, Mass. Rapid Flow Inc., the company that owns the truck, acknowledged Saturday that one of their trucks was stolen and was driven through a home.

Cooper and Green have since been named as the victims and Allen as their killer.

“At this preliminary stage of the investigation, the excellent work of law enforcement has already unearthed troubling white supremacy rhetoric and statements written by the shooter,” Rollins said in a statement late Sunday. “This individual wrote about the superiority of the white race. About whites being ‘apex predators.’ He drew swastikas.”

The writings seem to put Allen’s subsequent actions into context. He specifically shot Cooper and Green, who were Black, according to the D.A. He did not shoot others he encountered. These people were not Black.

“This shooter was married and employed,” Rollins said. “He had a Ph.D. and no criminal history. To all external sources he likely appeared unassuming. And then, yesterday afternoon he stole a box truck, crashed it into another vehicle and a property, walked away from the wreckage interacting with multiple individuals and choosing only to shoot and kill the two Black people he encountered.”

Cooper was shot in the back multiple times, according to the D.A.’s account of the carnage. Green was struck repeatedly in the head, neck, and torso.

This is Ramona Cooper, who officials say was shot and killed by Nathan Allen in Winthrop yesterday. She was an Air Force veteran. Investigators believe the shootings were racially motivated, saying Allen had “troubling white supremacist rhetoric.” #WBZ pic.twitter.com/188kWlgKCo

“She was a good person,” Ramona’s son Gary Cooper said, according to Boston CBS affiliate WBZ-TV. “She was the type of person to help anyone out.”

MORE: “Trooper Green was widely respected and well-liked by his fellow Troopers, several of whom yesterday described him as a “true gentleman” and always courteous to the public and meticulous in his duties…” – MSP Colonel Christopher Mason @boston25

Before opening fire, the Winthrop police sergeant who fatally shot Allen had told him to drop his weapon, according to the D.A. He is a hero, like Cooper and Green, said Rollins.

“There is a growing national, and global, problem with extremism and white supremacy,” Rollins said. “The FBI believes the most serious domestic violent extremist threat comes from ‘racially or ethnically motivated violent extremists, specifically those who advocated for the superiority of the white race.'”

Cooper had served in the Air Force as a staff sergeant. Green served in Massachusetts law enforcement for 36 years.

[Images of Cooper and Green via Suffolk County District Attorney]