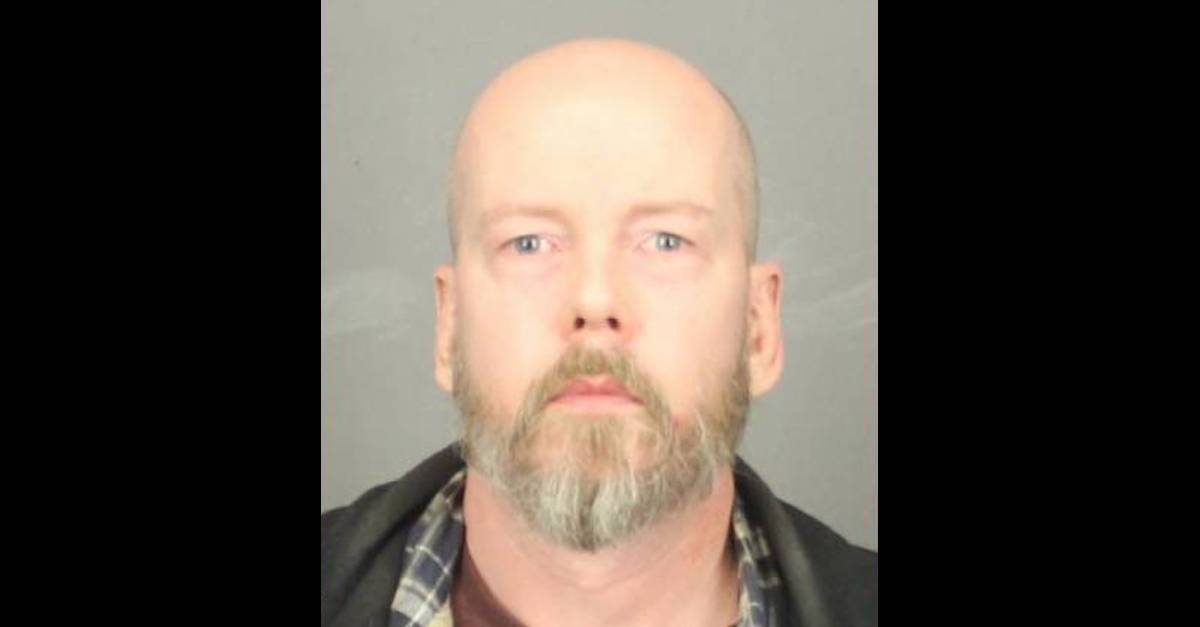 The owner of a children’s music school in Upstate New York pleaded guilty to 74 child pornography-related charges on Friday.

According to the U.S. Attorney’s Office for the Western District of New York, 43-year-old Philip M. Close admitted to producing child pornography over the course of some seven years between 2012 and 2019. The plea agreement occurred before U.S. District Judge Charles A. Siragusa.

Assistant U.S. Attorney Meghan K. McGuire took first chair on the case. She attested that from 2012 to 2016, Close placed a spy camera in the bathroom of the music school where he used to work in order to photograph the genitals of young girls.

In 2016, Close opened his own music school and admittedly used it to prey on children. The Close School of Music in the Town of Parma offered private music lessons to children of various ages. The defendant again employed the use of spy cameras.

“Some of these cameras captured videos of the defendant inappropriately touching his students and himself during lessons,” a press release from the U.S. Department of Justice (DOJ) notes. “Close also placed two spy cameras in the school’s only bathroom: one under the toilet and one hidden in a watercooler facing the toilet. The defendant intentionally positioned these cameras to record the naked genitals of young girls when they stood up from the toilet.”

Close was indicted in December 2020—almost one full year after a mother told local police that she discovered a camera in the school’s bathroom, according to WHEC-TV.

A preliminary review of the laptop located three videos of the child whose parent alerted the Sheriff’s Department. One of the videos included the child using the toilet. Another video shows the child laying down on a piano bench and Close’s leg. The defendant is seen moving the child’s shirt up to expose her stomach and touching her stomach. Close then begins to touch other parts of the child’s body. The child is seen sliding under the piano in what appears to be an attempt to prevent the defendant from touching any further.

According to the DOJ, Close produced “hundreds of videos of child pornography” during his time as a music school employee and business owner. The youngest victim identified in the footage was four years old.

An investigation by the FBI’s Child Exploitation Task Force also turned up 13 additional devices that contained “other images and videos of child pornography,” presumably which was not produced by the defendant himself.

“The defendant occupied a position of trust with respect to his students,” U.S. Attorney James P. Kennedy, Jr. said in a press release. “His perverse violation of that trust, together with our duty to protect our children, warrant the defendant being held fully accountable for all that he did, and full accountability is precisely what today’s plea ensures.”