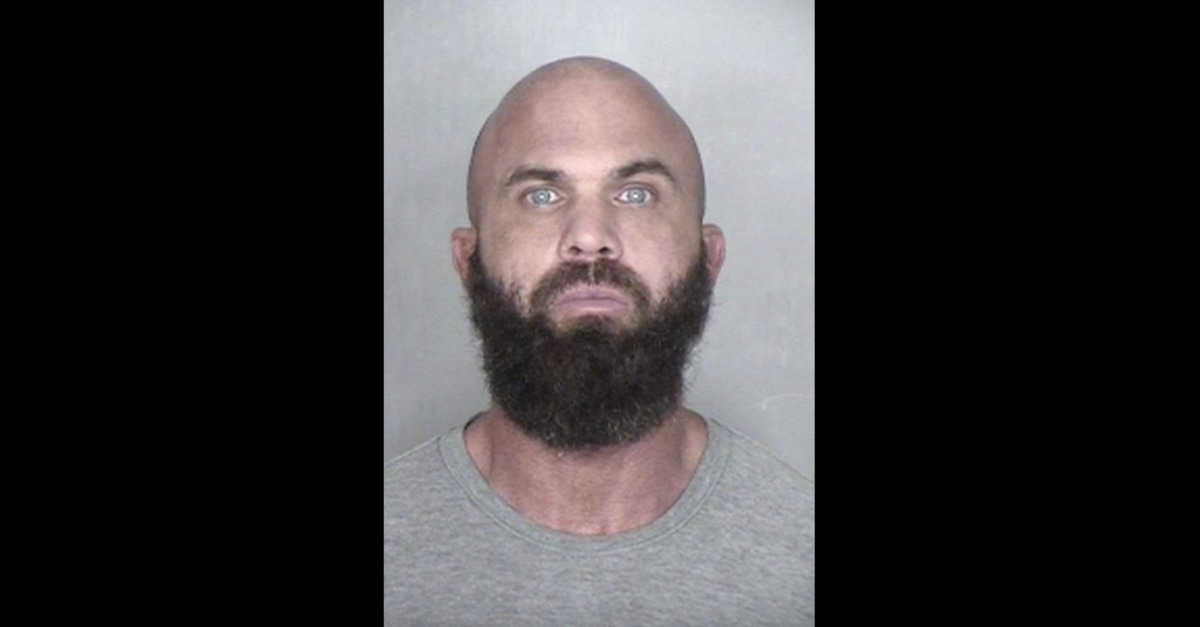 A South Carolina man was arrested in the cold case murder of a California man who was shot and killed in October 2013.

According to the Butte County Sheriff’s Office, the investigation began after deputies and detectives ascertained that Newton’s fatal gunshot wound was the result of a homicide.

“During the subsequent investigation, it was determined Newton died as a result of a gunshot wound,” the law enforcement agency said in a press release announcing the arrest. “Detectives located evidence that gave them cause to believe Newton was murdered.”

According to a report filed just days after the murder, then-undersheriff Kory Honea said there were 40 marijuana plants located at the scene of the crime.

“It was related to a Prop 215 grow,” Honea, who later became sheriff told local ABC affiliate KRCR at the time, “To what degree the marijuana garden plays or has a role in the homicide is still being investigated. There were no other drugs that were found at the crime scene, and the murder weapon is still missing.”

“We’re not releasing details about how the body was found or the crime scene,” Honea added in comments to the Chico Enterprise-Record at the time. “We’re trying to piece together the last hours of his life; what he was doing, who he saw. I don’t believe we can say what he was doing. Detectives are working the case nonstop and are investigating all leads.”

While progress on the open murder investigation went slowly, Boehm was eventually identified as a suspect.

“Over the past five months detectives conducted additional interviews and served search warrants in Southern California, Chico, and Oroville,” the sheriff’s office said. “Detectives located additional evidence that gave them cause to believe Boehm had traveled to Palermo and murdered Newton.”

An arrest warrant was obtained in August. On Aug, 10, a task force of BCSO deputies and the Mount Pleasant Police Department arrested Boehm at his home in Mount Pleasant, South Carolina. The defendant was transported to Butte County Jail where he remains in custody.

“We gave him the title ‘Gentle Giant,’” Newtwon’s friend Linda Murphy told the Enterprise-Record. “He was there for everybody. He was always there for anybody who needed help.”

A fund was set up by Murphy, who knew Newton for 20 years, and other friends of the deceased to take care of his surviving son.

“We thought it would be good to set up the account so if his son wants to go to college in the future, he can,” Murphy continued.

“We’re just trying to give him a better life,” her daughter, Cindy Banse, added.

Before his death, Newton worked as a handyman.