Serial Flasher ‘No Pants Paul,’ Who Once Insisted ‘It’s Only a Penis,’ Arrested Again for Another Disturbing Incident 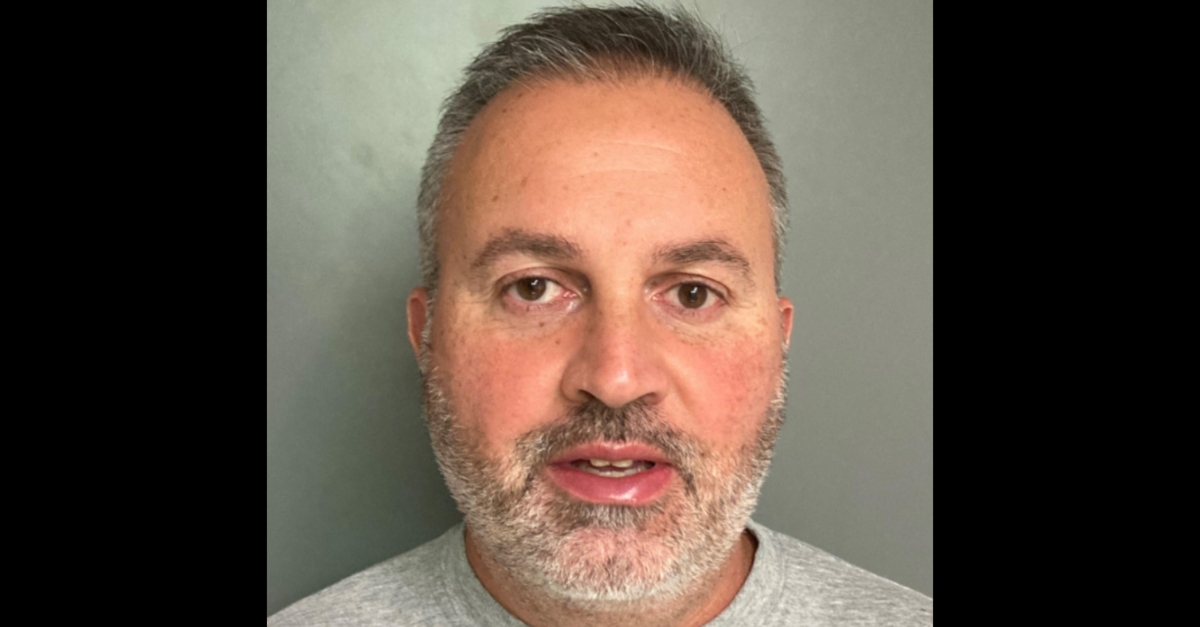 A New York state man has been arrested for allegedly exposing himself to an 11-year-old year child at an Ontario County store, and it would not be the first time he’s done something like this. Convicted sex offender Paul Goodrell, 51, is already in the local jail for a parole violation, according to 13WHAM. His reputation was so bad that prosecutors knew him as “No Pants Paul” no later than 2017.

The Ontario County Sheriff’s Office did not name the store. The incident allegedly happened in the town of Hopewell back on January 2. Goodrell is charged with first-degree public lewdness and endangering the welfare of a child.

A grandmother, her 15-year-old granddaughter, and another girl, age 11, each say that Goodrell exposed himself to them at a Walmart that same month in Canadaigua.

You can add all this to the list of offenses. Goodrell is categorized as a level 3 sex offender, meaning he’s considered the most likely to reoffend. That checks out. His criminal record dates back to 1986. The defendant broke into the Newark Middle School in 2006, and an Auburn school in 2010 in order to expose himself to kids. Other arrests included one for exposing himself to a woman at a laundromat, exposing himself to girls going to school, and to a girl waiting for a bus.

He was sentenced to 12 years in prison but an appeals court cut it, saying it was too much even considering the defendant’s past.

While out on parole, he was charged with stalking two 11-year-old siblings through a Michaels Arts and Crafts store in the town of Victor, and exposing himself to them. The kids said he kept following them after they tried to get away. Goodrell even bumped into one of them in the back.

He pleaded guilty in March 2017 to two counts of endangering the welfare of a child. In court, he apologized. Outside court, his attitude flipped and he downplayed what happened.

“It’s only a penis for [censored] sake,” he told reporters.