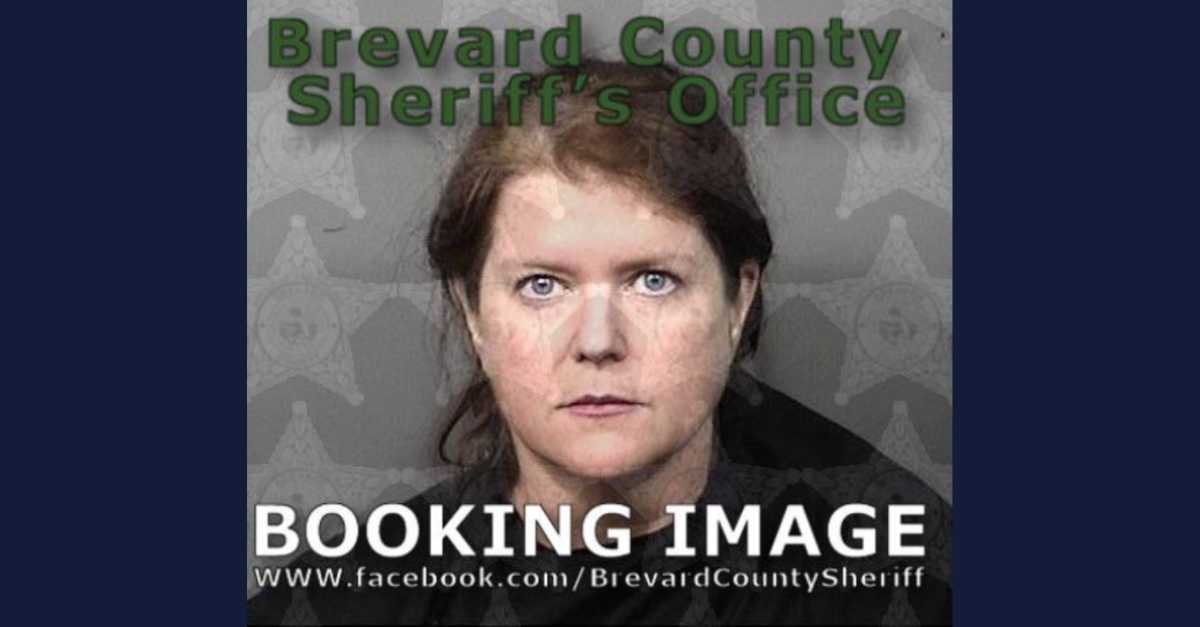 A school teacher is accused of striking an autistic child in the face. Candice Williamson Bartell, 53, was arrested Wednesday for child abuse without great bodily harm, according to jail records in Brevard County, Florida.

Footage showed her striking a girl in the face, said Cocoa Beach police in an arrest affidavit.

“During a post Miranda interview with the teacher she informed me that it was a playful tap and something she did often when the student is happy or excited as a way of showing affection,” an officer wrote.

But footage allegedly did not show a “playful tap.” According to police, Bartell was trying to open a door to one of the classrooms while the student stood to the right of her, close behind. Then Bartell struck the girl in the face in the “area of her nose,” cops said. The girl jumped back, holding her face, officers said.

School staff said this was not a procedure for showing affection, and all teachers knew not to touch students in the face, officers said. They also noted that the student in question lived with autism and had trouble with communication.

The girl’s father said that she does not want her face touched when she is happy or excited, also noting her hand twitches like she is trying to snap her fingers, police said.

“He watched the video and advised he was shocked to see a teacher touch his child in this manner and confirmed that when she is frightened or nervous she is known to jump back away from whatever startles her,” police wrote.

Online records do not show an attorney for Bartell. She bonded out of jail on Thursday, the same day as an initial appearance in court.