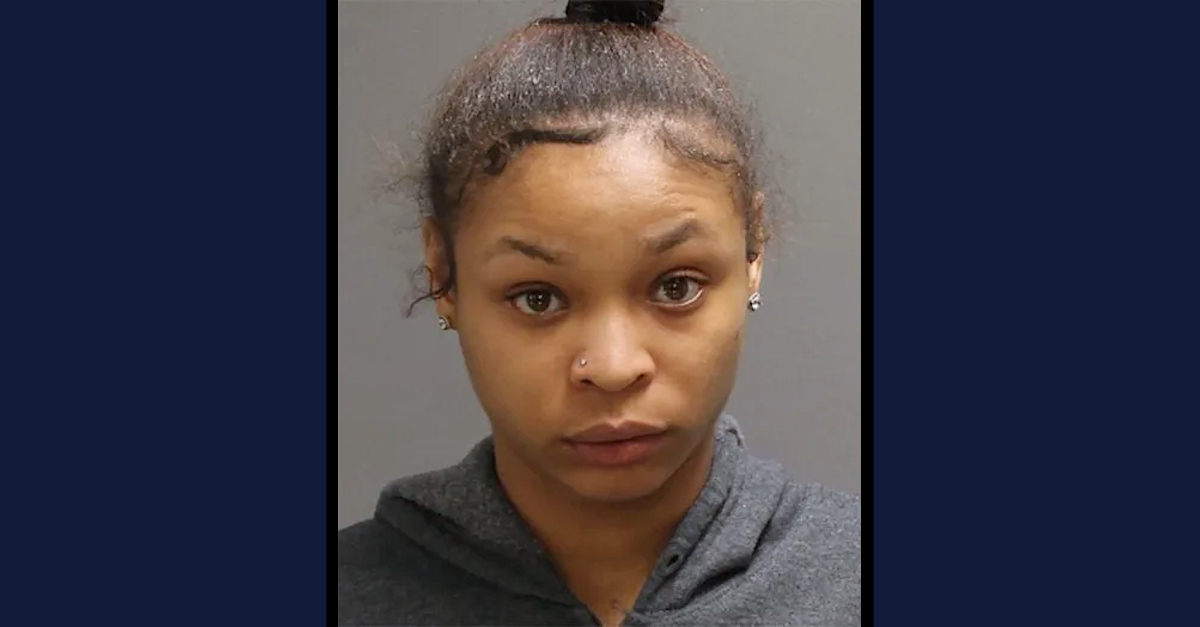 The Philadelphia District Attorney’s Office has re-filed third-degree murder charges against a woman accused of killing two state troopers and a third person in a drunk driving crash earlier this year. That’s according to a court docket reviewed by Law&Crime and several local news reports.

The victims of the crash were troopers Martin F. Mack III, 33, and Branden T. Sisca, 29. Also killed was Reyes Rivera Oliveras, 28, a pedestrian who was detained in the troopers’ police cruiser when the crash happened. 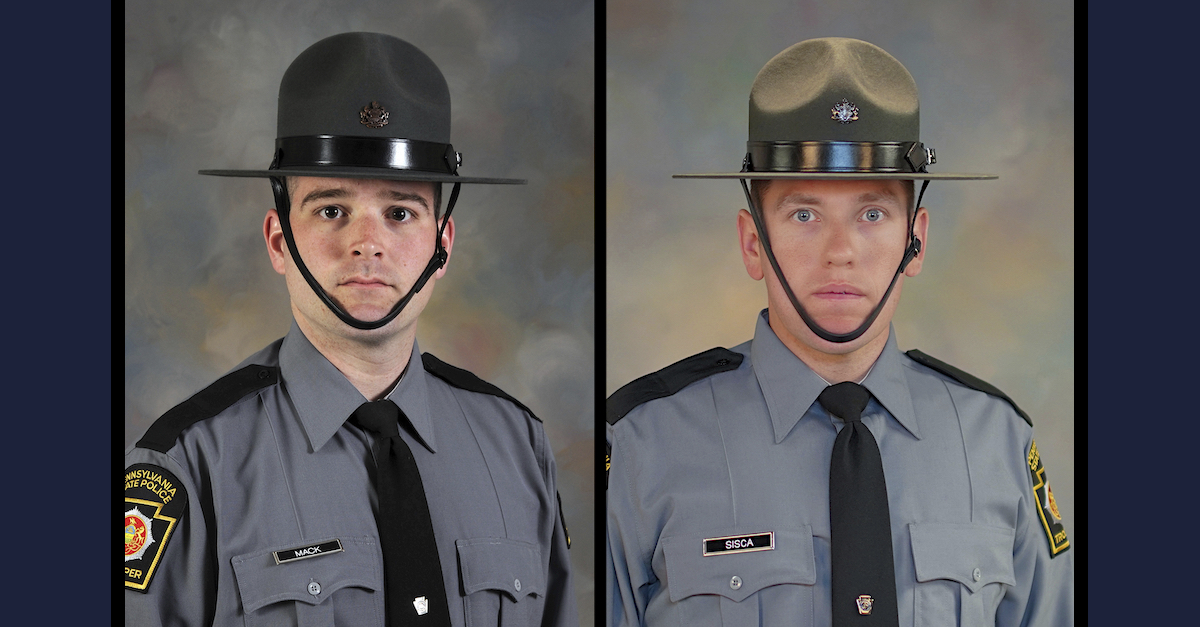 According to the court docket, the third-degree murder counts were dismissed — apparently by a municipal court judge. However, the office of District Attorney Larry Krasner (D) told local journalists that prosecutors immediately re-filed the dismissed counts before a Court of Common Pleas judge on Wednesday. A formal arraignment in the latter court is scheduled for July 13.

The other counts proceeded straight from the municipal court to the court of common pleas in undisturbed fashion, according to a court docket.

“I think at the end of the day the judge made the right decision,” defense attorney Michael Walker told NBC affiliate WCAU and ABC affiliate WPVI regarding the dismissed-but-since-refiled counts. “Based on the law, it shouldn’t have ever been charged as a murder case. It was an accident.”

“We still have a long way to go,” Walker continued, again per WCAU. “There are a lot of charges still left and those charges are extremely serious and at the end of the day we still have people that perished. But today, we’re happy.”

Walker characterized Webb as a good person with a drinking problem.

The deadly crash occurred on Interstate 95 in South Philadelphia on March 21. 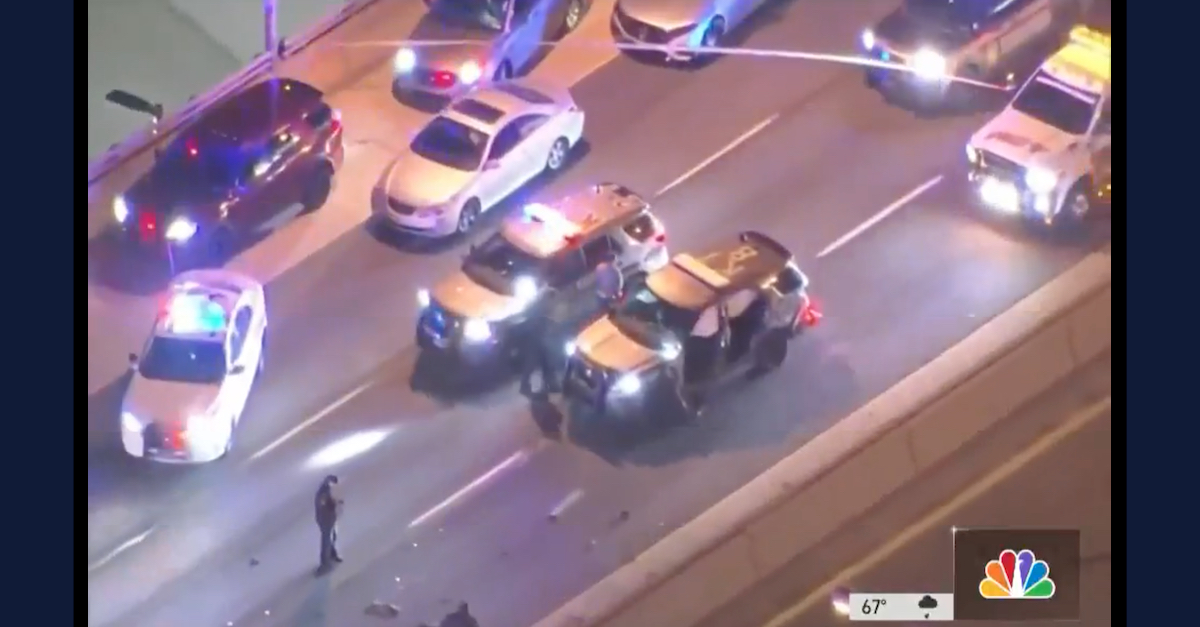 A WCAU-TV screengrab shows the scene where Mack, Sisca, and Oliveras were fatally injured.

As Law&Crime previously reported, state police say Mack and Sisca responded to reports of a pedestrian walking down I-95 near the Philadelphia Sports Complex — that’s where the city’s four major sports teams play their home games.  The two troopers secured Oliveras, the pedestrian, in a patrol vehicle when Webb allegedly attempted to pass the scene — reportedly by using the shoulder of the road.  Webb hit the troopers and their cruiser, the state police said.

“The impact was so great that it threw the troopers over into the northbound lanes of Interstate 95,” Capt. James Kremm said at a press conference in March.

Video of the incident suggested that everything occurred on an elevated stretch of highway.

The authorities have alleged that Webb’s blood alcohol level was .211 — well more than twice the legal limit of .08.  According to WCAU, the defendant told the police in March that she’d been drinking “strawberry Henny” — or Hennessy Cognac — before the crash.

Citing unnamed “sources,” the NBC station also said that the troopers had conducted a traffic stop on Webb “before they received a call about a man on the highway.” The two troopers apparently responded to the call to help the pedestrian — all to their ultimate peril. 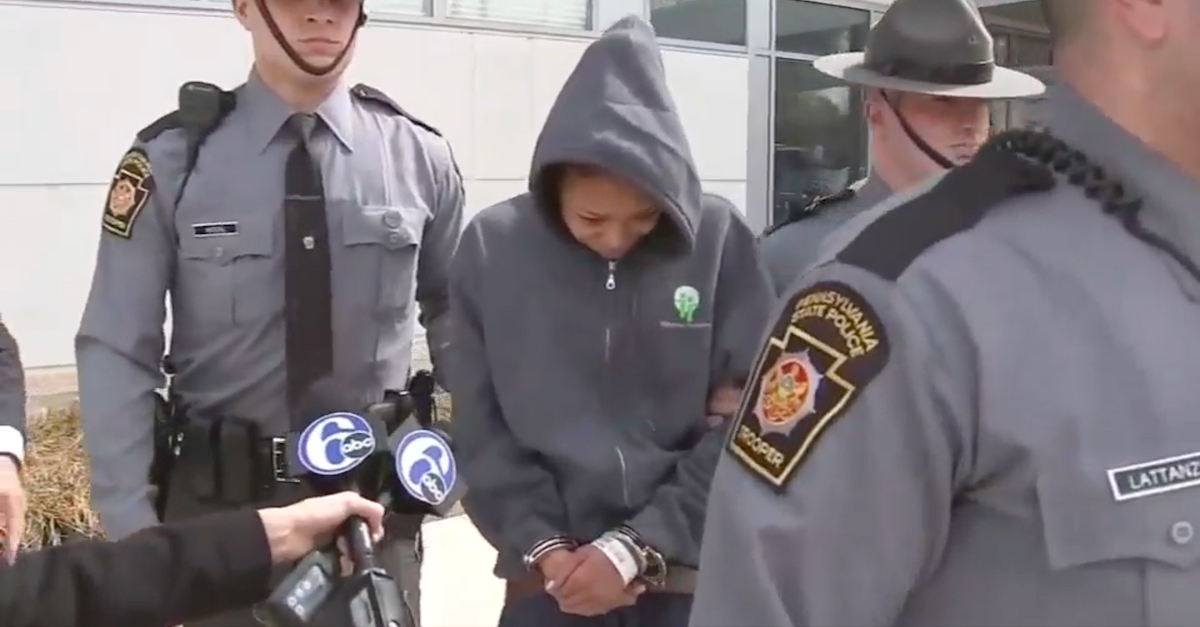 The ABC affiliate reported similarly but added that Webb was believed to have been driving around 110 miles per hour at one point before the crash.

WPVI also added that Webb was led to court on Thursday wearing handcuffs that were assigned to the fallen troopers.

The troopers who died both reportedly donated their organs in death.