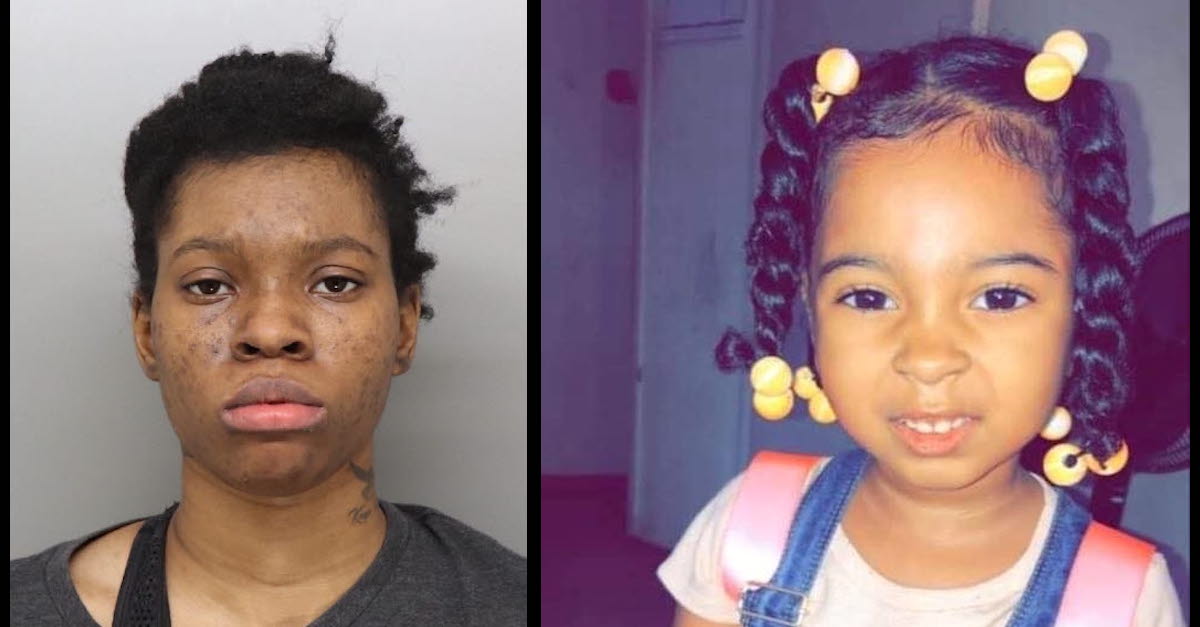 A grand jury has returned a death penalty-eligible indictment against an Ohio mother charged with murdering her four-year-old daughter.

Tianna Robinson, 25, of Springfield Township is charged with one count of aggravated murder with a death penalty specification in the April 21, 2021 death of her daughter Nahla Miller. Robinson is also charged with two counts of murder, one count of felonious assault, and one count of endangering a child. According to Hamilton County Prosecuting Attorney Joseph T. Deters, Robinson strangled Miller “until her heart stopped” on April 13, 2021. Miller languished for eight days in the hospital; she died when she was removed from life support.

“Investigators believe Nahla had been abused for months,” Deters’ office said in a press release. “The Coroner’s Office has ruled Nahla’s death a homicide. The cause of death was determined to be strangulation and blunt force trauma, resulting in significant internal injuries.”

“My daughter’s not responding,” a voice believed to be Robinson said in the call.  “She just passed out.”

“Is her chest rising and falling like normal?” an operator asked.

“She was just fine, and then she passed out,” Robinson’s boyfriend, Rensley Washington, 25, responded on the call. 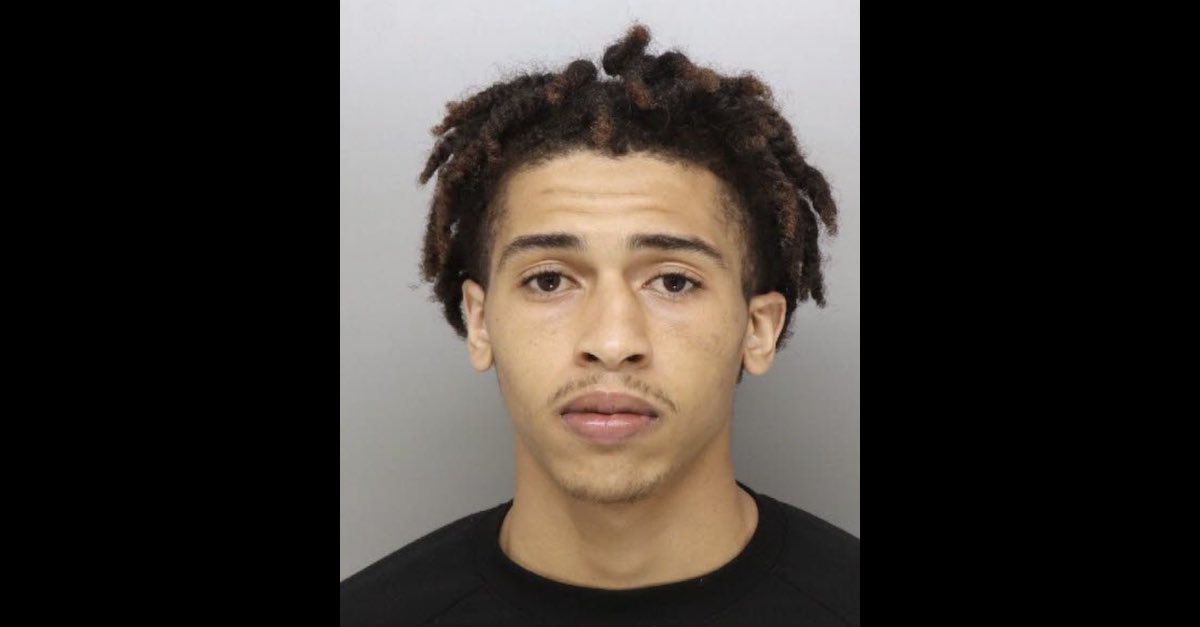 Washington said the girl woke up and passed out again. He later claimed Miller fell off a scooter.

Washington was arrested on a charge of obstructing justice. Police think he was lying about the whole thing.

“I’m hurt,” said the father when his little girl died. “I would never have expected anything like this. And words can’t explain my pain.”

Nahla Miller’s dad, Nathaniel Miller provided these photos. He says words cannot express his pain. Nahla‘s mother is accused of punching her several times and choking her where she lived in Springfield Twp. Nahla, 4, died last night. Her mother, Tianna Robinson is now in jail. pic.twitter.com/6hXbQf10QP

“I have never understood how anyone could hurt a little kid so badly, especially the child’s own mother,” Deters said. “Violence like this goes against every instinct we are born with as humans and as parents. These cases are exactly why I worked so hard in 1997 to help pass legislation making the purposeful murder of a child under the age of 13 a death penalty eligible offense.”

“This year has been especially difficult – with what seems like case after case of horrific acts perpetrated against children,” the prosecutor continued. “But rest assured we will not stop until justice has been served for Nahla Miller and her family.” 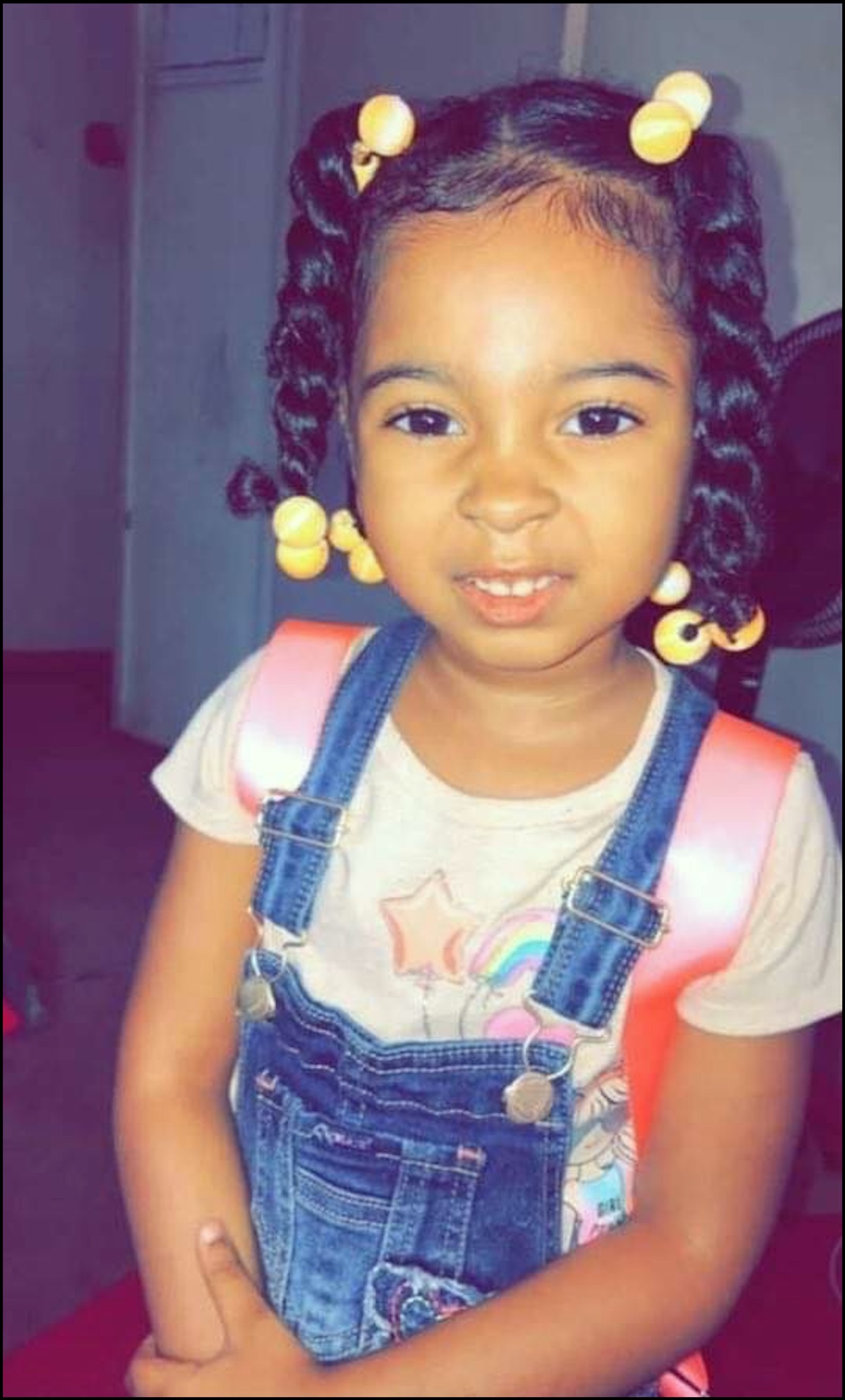 Nahla Miller is seen in an image released by the Hamilton County, Ohio Prosecutor’s Office.

Read the charging documents and the press release below: