4-Year-Old ‘Sweetest Little Girl’ Dies After Her Mother Allegedly Punched, Choked Her Until She Stopped Breathing

A four-year-old girl in Ohio was taken off life support on Wednesday at Cincinnati Children’s Hospital, more than a week after her mother allegedly punched and choked her until she stopped breathing, according to WKRC. Records viewed by Law&Crime show that lead defendant Tianna Robinson, 25, still faces charges of attempted murder, felonious assault, and endangering children.

That’s purportedly her calling 911 on April 13 about her daughter Nahla Miller, 4, being unresponsive. The woman identified as Robinson said the child “just passed out.”

That’s the story given by a man, purportedly co-defendant and boyfriend Rensley Washington. Asked by the 911 operator, he said that Miller had been like this for 2 or 3 minutes.

“She was just fine and then she passed out,” he said. “Then re-woke up and passed out again. 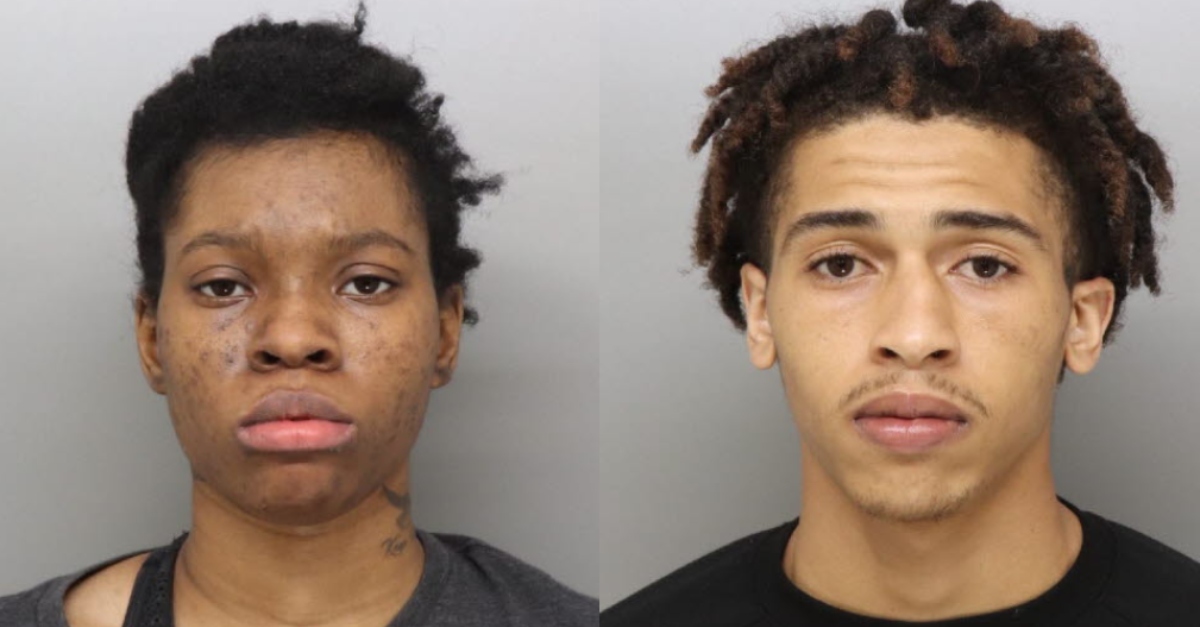 According to cops, what really happened what Robinson punched her daughter, then choked her until the 4-year-old stopped breathing. Washington allegedly played this off as Miller falling off a scooter. Now he faces charges of obstructing justice, and endangering children.

The coroner’s report is pending before prosecutors try to bring a murder charge in front of a grand jury.

“I’m hurt,” Nahla’s father Nathaniel Miller told the outlet. “I would never have expected anything like this. And words can’t explain my pain.”

Nahla Miller’s dad, Nathaniel Miller provided these photos. He says words cannot express his pain. Nahla‘s mother is accused of punching her several times and choking her where she lived in Springfield Twp. Nahla, 4, died last night. Her mother, Tianna Robinson is now in jail. pic.twitter.com/6hXbQf10QP

“She was the sweetest little girl,” the man told WLWT. “She was just loved so much. There isn’t more you could ask for in a child. I’m just broken.”

It’s unclear what specifically lead up to the alleged beating. Doctors said they found signs of long-term physical abuse and malnutrition.

“Police been called up there all the time,” a neighbor told the outlet.