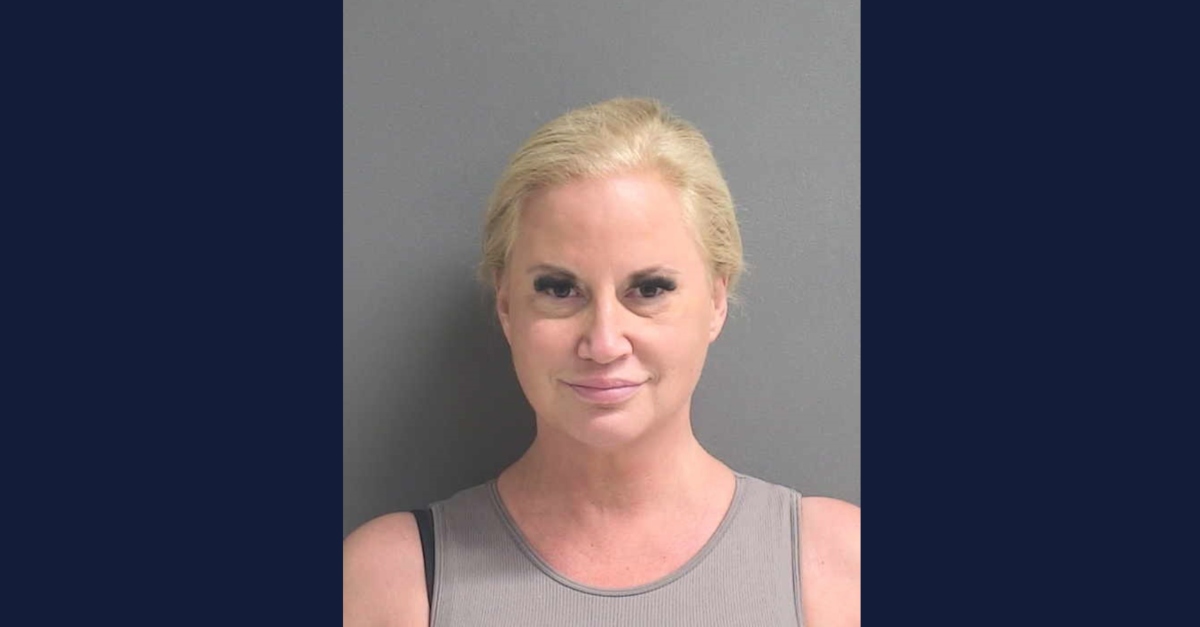 A pro wrestling manager and member of the WWE Hall of Fame pleaded not guilty on Tuesday to killing an elderly man in a drunk driving crash, according to The Daytona Beach News-Journal.

Authorities in Volusia County, Florida, have said that she crashed a Mercedes into the rear of Julian Lafrancis Lasseter’s Kia as he was stopped at a traffic light on March 25. She allegedly caused the elderly man to collide into another vehicle in front of him. Two witnesses claimed she was going at a high-speed, authorities reportedly said. Four people in that third vehicle were reportedly treated for minor injuries at the scene, but Lasseter, 75, died instantly at the scene. Sytch, meanwhile, was hospitalized and released.

“Known for his generosity and enthusiasm for living life to the fullest, Fran gave many people a ‘leg up,'” Lasseter’s obituary stated. “He viewed helping people as his life’s mission. Fran was a member of Unity of Daytona Beach and a believer in Christ. One of his favorite sayings was “I’m on God’s plan.”

Sytch, 49, had a BAC of .280, more than three times the legal limit of .08, a toxicology report said. A judge issued an arrest warrant on May 5, and she was arrested the next day at the Hard Rock Hotel. Lasseter’s daughter sued Sytch and her fiancé James F. Pente in April, blaming them for the crash. The plaintiff stated Sytch was driving Pente’s car.

“Defendant SYTCH operated the motor vehicle with the consent, either express or implied, of Defendant PENTE,” the complaint stated.

In a response, Pente’s defense claimed that it was Lasseter who was negligent, and also that his death was caused by an “pre-existing medical condition.”

“By and for his Twelfth Affirmative Defense, Defendant asserts he was not the owner and/or on the title of the subject vehicle and/or he had only bare naked title at the time of the accident, so he is not vicariously liable for any alleged negligent acts or omissions of Tamara L. Sytch,” the filing stated.

WWE Hall of Famer Tammy Sytch put in handcuffs & taken to jail. A judge revoked her bond. She’s accused of driving drunk & causing a fatal crash. Prosecutors argued she had 3 previous DUI convictions, was driving w/o a license & would be a danger to the community.@fox35orlando pic.twitter.com/qbot1UpcQd

She had been arrested for at least six previous DUIs in multiple states, according to the Orlando Sentinel.

Sytch made a name for herself in the 1990s as a manager and valet in professional wrestling–most notably in the WWF (now WWE). She stood out as the product became edgier during one of its most popular, if not the most popular, periods. Her time with the company earned her spot in their hall of fame. Jim Cornette, himself an influential manager and booker who worked with Sytch from the beginning on her career at his promotion Smoky Mountain Wrestling, voiced frustration with the trajectory of her life.

“So I can’t defend it,” he said in an episode of his podcast. “I don’t take any pleasure in saying it, but somebody’s got to make her accountable for herself because she’s not going to do it.”