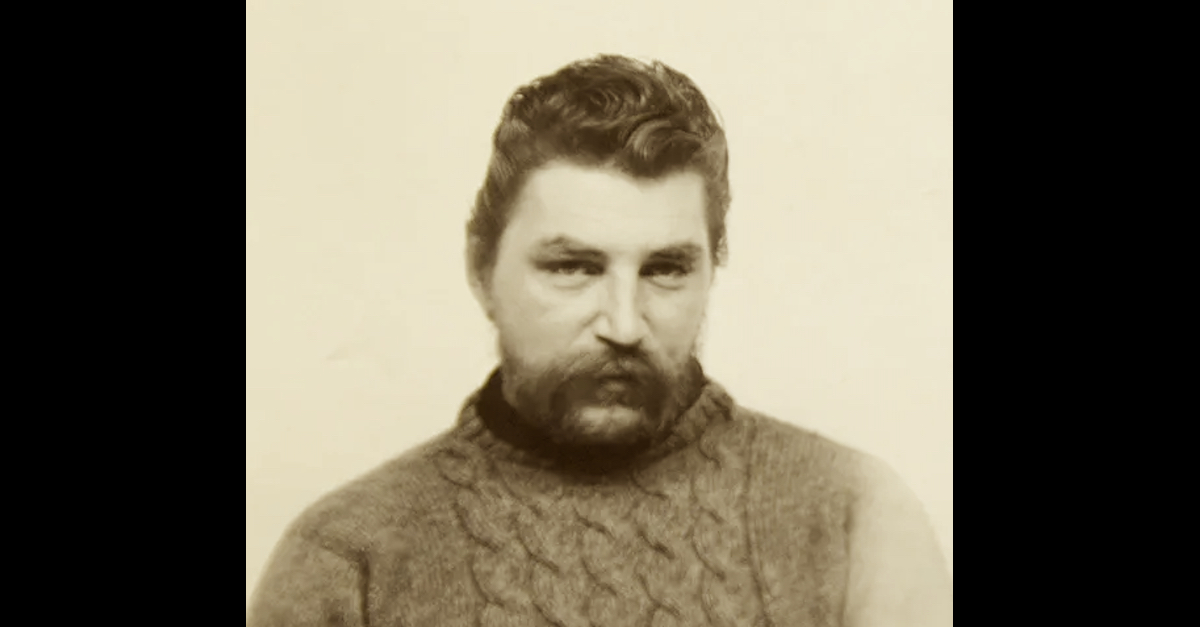 Bernard Hatch, the “Potato Hill Killer,” appears in a 1973 mugshot.

A convicted murderer described by a county prosecutor as “the most notorious convicted killer in the office” has died while in the custody of prison authorities. An inmate database maintained by the New York State Department of Corrections and Community Supervision (DOCCS) says Bernard P. Hatch, 81, died on Nov. 8.

Hatch was known for generations in central New York State as the “Potato Hill Killer” — a name derived from the road where Hatch was convicted of dragging victim Mary Rose Turner, 56, behind his car in the Town of Steuben near Boonville, N.Y., on April 26, 1973.

The disturbing killing occurred in the state’s Tug Hill region. The landscape is marked by plateau which forces winter winds off Lake Ontario high into the atmosphere and results in significant snowfall — best measured in feet rather than in inches — during the winter months. The heinous nature of the case resulted in generations of ghost stories and haunted tales in the region — all centered on Potato Hill Road, a rural outpost in Oneida County where Adirondack forests meet spotted dairy farms about 40 minutes north of Utica.

“Bernard Hatch is someone that I get asked about more than anybody else,” District Attorney Scott McNamara told the Utica, N.Y. Observer-Dispatch.  “He is the most notorious convicted killer in the office.”

McNamara told the newspaper that Hatch, then of nearby Holland Patent, N.Y., was a suspect in the disappearances of several others in the early 1970s. Though he was never charged, rumors suggested he might have been a serial killer, the newspaper explained. That’s in part because other bodies turned up in the area around the time of Turner’s death.

The Observer-Dispatch noted that Turner, of Utica, was a “mother of five” who “went for a nighttime walk and was never seen alive again.”

Hatch maintained his innocence, including in a 2016 interview with the newspaper.

“The truth will be revealed,” he reportedly said at the time. “Everything does. If there’s one thing written in stone, it’s what goes around, comes around, or as the Bible says, you will reap what you sow.”

“Potato Hill would forever be referred to as ‘Murder Mountain,'” local criminal justice professor Thomas Blanchfield wrote in a 2009 book about the case. “Before the year ended three bodies would be discovered in shallow graves and a neighbor would be arrested for murder. The landscape changed forever.”

Blanchfield, who himself died a year after his book was released, referred to the case as “the longest and most expensive trial in the 200 year history of Oneida County.” It lasted four months and involved “260 prosecution exhibits, 125 defense exhibits, 69 witnesses for the prosecution, 17 for the defense and 8,000 pages of testimony.”  The county spent more than one million dollars, Blanchfield wrote, securing the conviction.

Hatch was sentenced to 25 years to life.

A spokesperson with the DOCCS told Law&Crime on Wednesday that Hatch was pronounced dead at approximately 5:57 p.m. on Nov. 8 in the Fishkill Correctional Facility Regional medical unit.  A county medical examiner’s office will determine the cause of Hatch’s death.

“County Law §677 leaves it to coroners and medical examiners to determine if results will be released and to whom,” DOCCS noted.

Hatch had been in DOCCS custody since April 11, 1975, the agency added. 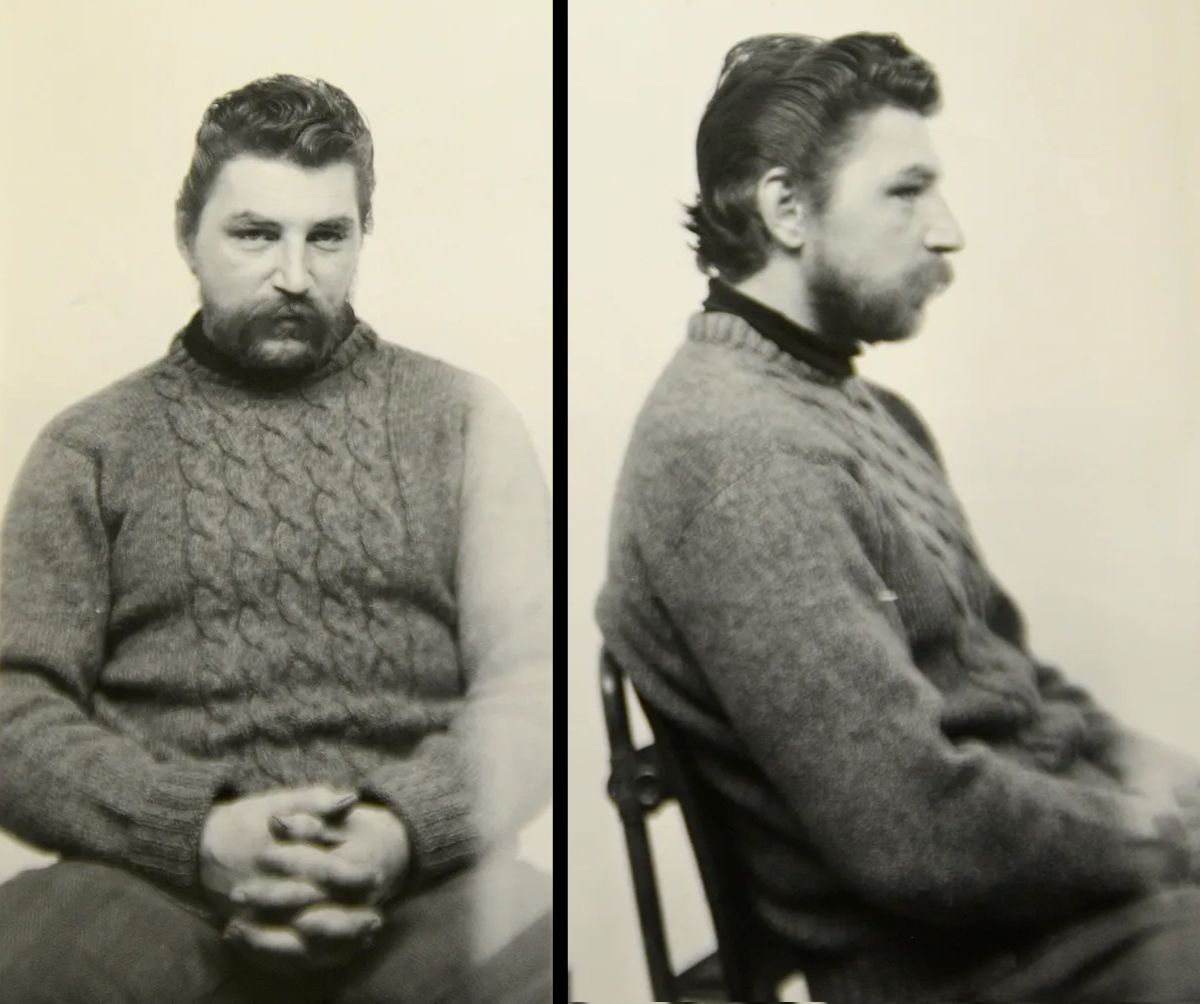 [Editor’s note:  this piece has been updated with additional information from DOCCS spokesperson.]