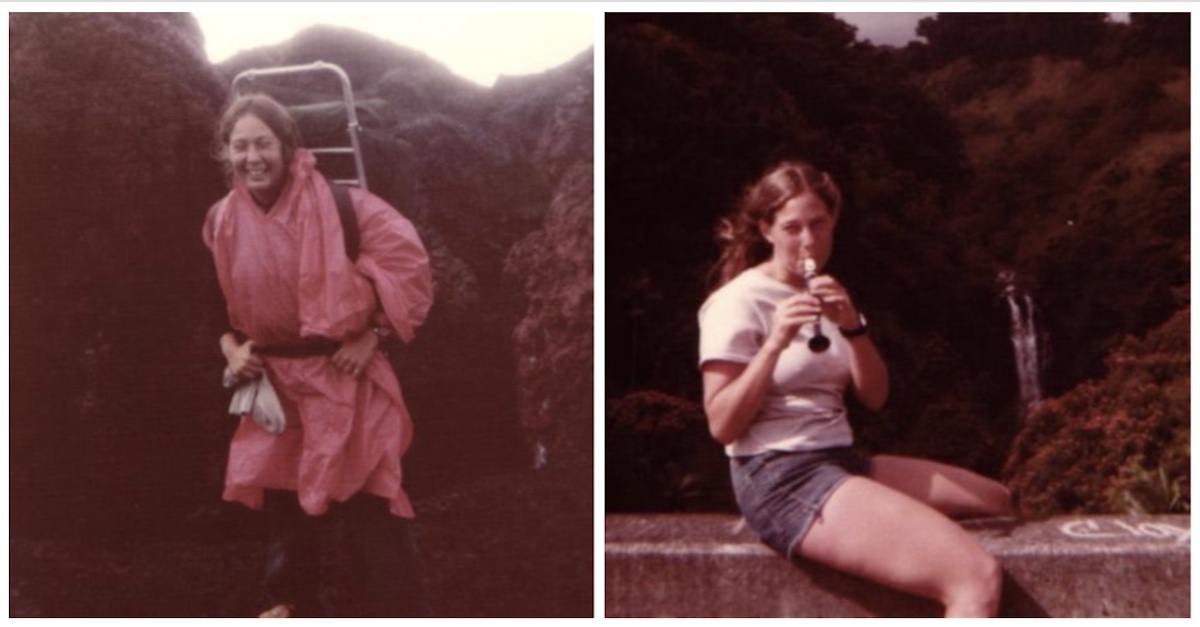 Police in Hawaii have issued a renewed call for leads in the unsolved case of a woman killed at a campsite in 1978.

Valerie Ann Warshay was 26 years old when she was killed while on a hiking and camping trip in Kalapana, on the Big Island of Hawaii.

She had been working as a park ranger in California at the time, the Hawaii Police Department said in a press release.

Warshay had recently earned a master’s degree in exercise physiology from Columbia and was living in El Granada, a coastal northern California city about 25 miles south of San Francisco, a report in the SFGate report said.

“Ms. Warshay made numerous acquaintances across the island, and was noted to be an avid hiker,” the press release said. “She also played a flute or recorder-style woodwind at social gatherings.”

Warshay had decided to take an extended solo hiking trip to Hawaii, and arrived in Hawaii in late March 1978, the SFGate story said.

“She was a crazy fanatic hiker, a very physical sort of person,” her boyfriend reportedly told the Hawaii Tribune-Herald at the time. “We hiked the entire coast from where we are in Santa Cruz and god knows how many miles through the mountains.”

Described as a “social butterfly,” Warshay made many friends as she traveled around the area of Hilo, around 30 miles north of where she was staying in Kalapana, the SFGate story said. She would spend the day hiking, and at night return to her campsite at the Harry K. Brown Park, according to the story.

“[P]ark rangers noted shew as always careful to have the proper permits,” the SFGate story continued.

On the night of April 22, Warshay spent the evening with some friends at Kamoamoa, near Kalapana, participating in a “jam session for music lovers,” the Tribune-Herald reportedly said. At around 10 p.m., she reportedly returned to her campsite.

At one point, the story said, was approached by two men who asked her if she would stay out with them, but she reportedly declined.

A young girl picnicking with her family found Warshay’s body the next morning. She had died from “severe blows to the head,” and her belongings were found nearby.

The victim’s death was determined to be a homicide.

A few years later, in 1980, Hawaii media reported that the police were “certain” they solved the murder.

“Police feel certain they know who killed Warshay,” the Tribune-Herald reported at the time. “Their suspect has since been convicted in another murder of a young woman and is serving a life sentence in Oahu Prison.”

The suspect, Stephen Ray Simpson, was found guilty of strangling an area college student, Mary Catherine Drapp, and sentenced to life in prison.

He was was never tried for Warshay’s death, the SFGate story said.

Hawaii police are still actively investigating Warshay’s death, and ask that anyone who may have contacted her while shew as in Hawaii, or has information about her death, contact Hawaii police.