Donald Meshey Jr. Had His Father's Head in Freezer: Police

Police Say Pa. Man Gave Cop a Severed Human Head on a Platter, Admitted to Stabbing and Dismembering ‘Cadaver Doll’ That Looked and Talked Like His Dad 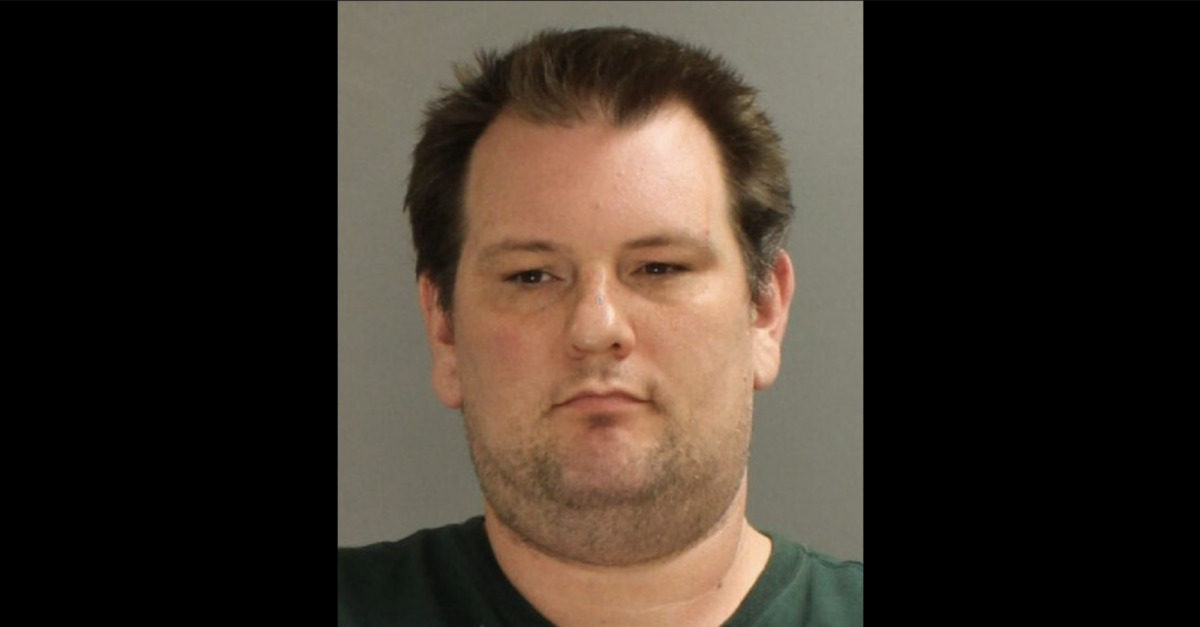 A Pennsylvania man was charged with murder and other related offenses after a human head was allegedly found in his freezer.

Donald Meshey Jr., 32, stands accused of criminal homicide, abuse of a corpse and tampering with or fabricating physical evidence, according to the Lancaster City Bureau of Police.

In an arrest report and press release, authorities claim to have been conducting a welfare check in response to calls about “an emotional subject at the residence” in the mid-sized Keystone State town.

Arriving just before 9 a.m. on Wednesday, police said they spoke with a woman who claims that she found the severed head of a family member in the freezer and that Meshey was in some sort of an emotional state that required intervention from authorities.

According to the Lancaster Daily Voice, the incident was originally reported as a “suspicious death” after body parts were found in the street. That all changed after officers met their compliant suspect.

According to police, the defendant “told her that there was a cadaver in one of the beds in the home and there was a head in the freezer.”

The defendant was outside at the time as well and agreed to let police inside the residence in order to verify the allegations against him.

After speaking with Meshey, a police officer says that he was readily shown the head by the defendant–allegedly offered up nonchalantly to the responding officer on a white dinner plate.

“The Lancaster County Coroner’s Office later confirmed that the head from the freezer was a human head,” police said in a press release. “The officer immediately called for back-up and secured the scene. Additional officers and detectives from the Criminal Investigation Division responded to the scene and initiated an investigation.”

A custodial interview at the Lancaster City Police Station ensued with detectives asking the questions. During the interview, Meshey allegedly said he found a “cadaver doll” in his father’s bedroom which looked and sounded like his father, according to police.

Police say that Meshey admitted to stabbing the likeness of his father for two-to-three minutes before dismembering the body.

Court documents obtained by local NBC affiliate WGAL allege that Meshey used an eight- or nine-inch knife to kill the “cadaver doll” before taking the corpse apart with a hand saw on Tuesday. He then allegedly put the arms, legs and head in garbage bags in the basement before getting the head out and putting it in the freezer the next day.

“Investigators are working to confirm the identity of the deceased victim,” police said in their initial public release on the gruesome case. “Until that is done, no additional information will be released about the victim. The Lancaster County Coroner’s Office and the District Attorney’s Office are assisting with the investigation.”

According to The Middletown Press, police have identified the victim as a male and an autopsy was scheduled for Thursday.

The victim was eventually identified as 67-year-old Donald Meshey.

“You can’t imagine running into something like this,” Captain Michael Winter told WGAL. “Obviously, it’s a traumatic experience for anyone to experience, including police officers, so yeah, it’s a horrific scene.”

The defendant is currently being held in the Lancaster County Prison. Pennsylvania law disallows bail in homicide cases. Meshey has yet to be scheduled for a preliminary court appearance.