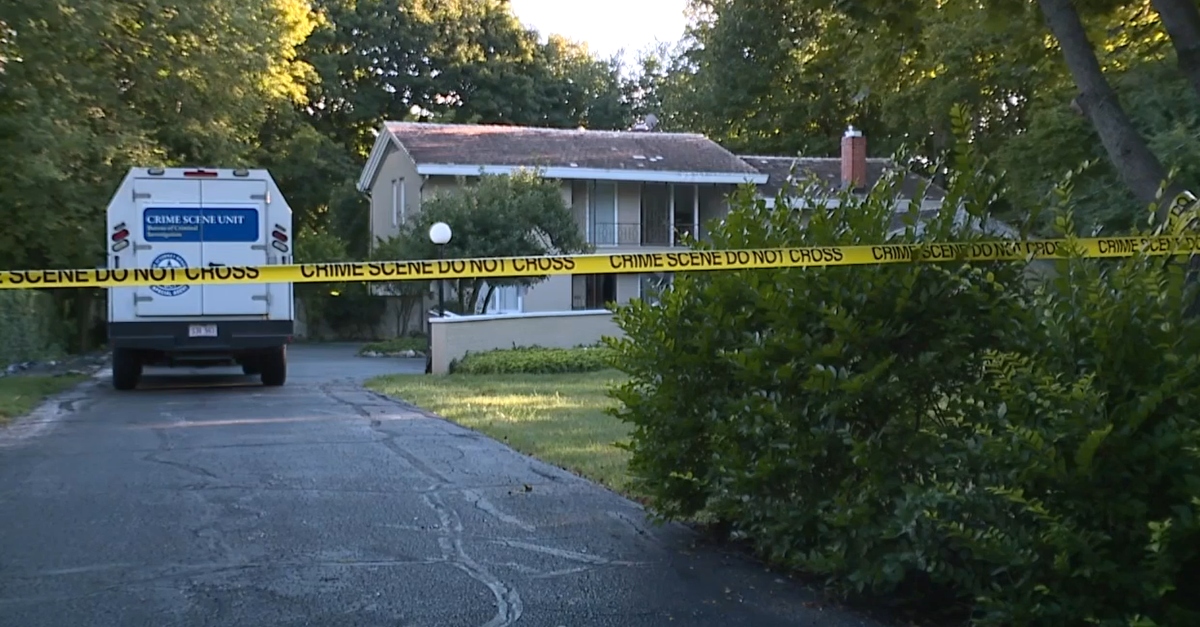 Police in Shaker Heights, Ohio say they are investigating a possible murder-suicide. John Tobin, 57, Tobin’s wife Regina Tobin, 58, and their twins Natalie Tobin and Graham Tobin, 15, were found dead at their home on Sunday, authorities said.

Cops said they were called to the house at about 2:20 p.m. on Sunday. It was a request for a welfare check, according to Cleveland.com. They made the harrowing discovery inside: two adults and two teenagers were dead. At the time, authorities did not identify them, but they did say there was no forced entry; they did not believe there to be any more suspects.

The family was identified later that day:

Regina, Natalie, and Graham Tobin died in suspected homicides, the medical examiner said. There was still no declared manner of death in regard to John Tobin.

Cops said on Monday that John Tobin sent what News 5 Cleveland described as an “apologetic email.” In this account, he wrote his father to call police, let them know that the key was under the doormat, and tell them it was safe for them to go inside the home. According to authorities, Tobin’s father thought his son could have died by suicide, based on the tone of the message. Hence, the welfare check call.

The father told dispatchers that John Tobin was depressed, having recently lost his job. He also said the family dog had died.

Laurel School, an all-girl private school in the area, mourned Natalie Tobin in a letter to parents.

“Natalie came to Laurel in the Eighth Grade—a bookworm, scholar and volleyball player, she was a gentle, warm and thoughtful friend, looking forward with joy to Upper School,” they said. “Her twin brother, Graham, was headed to Gilmour this fall. In the face of tragedy, it is sometimes difficult to know where to even begin. The loss of a child is devastating, and the sudden and horrific loss of a family is excruciating.”

“We are devastated by this tragic news,” Gilmour Academy said. “Graham was a member of our incoming freshman class and expressed so much positive anticipation during last week’s freshman orientation. Our prayers are with the entire extended Tobin family.”