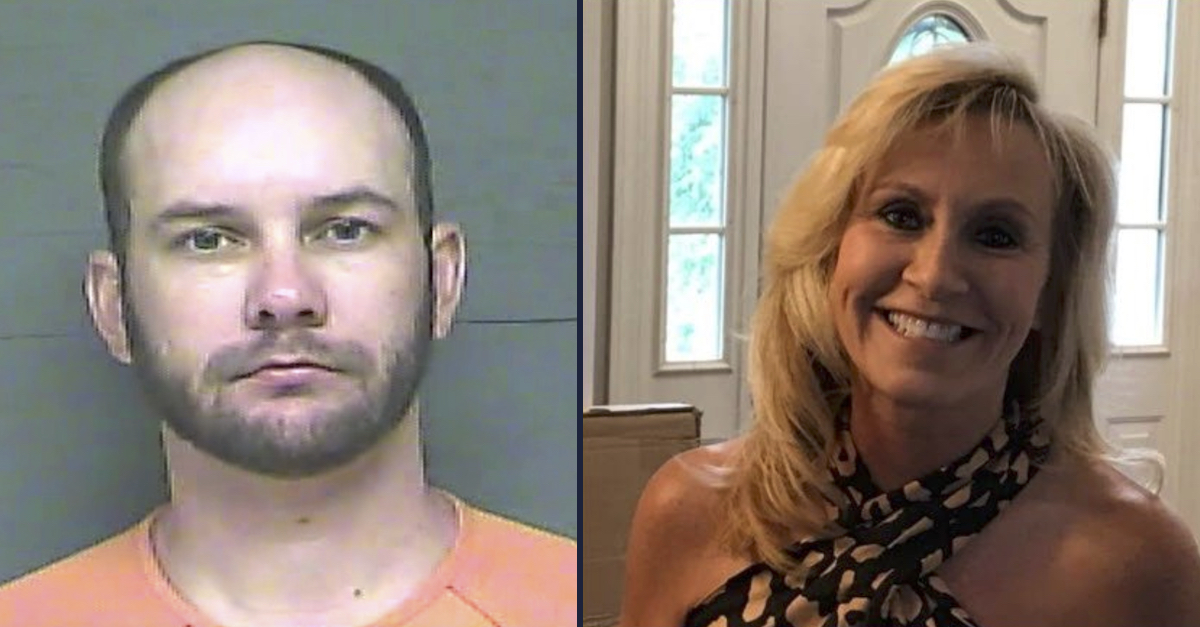 Police have said more on a case about a South Carolina school principal who was shot and killed just outside of her own home by an alleged acquaintance earlier this week.

The narrative issued by the Dillon County Sheriff’s Office reads:

On 08/21/2022 at 0319hrs deputies were dispatched to 1801 Southwind Rd in reference to an individual being shot. Upon arrival deputies located an individual in the front passenger seat of an SUV with a gunshot wound. Deputies requested an EMS unit and for dispatch to notify the on call investigator. At this time there is no further information.

Florence, S.C.-based ABC affiliate WPDE also referenced an “incident report” that said the suspect in the murder had been drinking when he was arrested near the scene of the crime later that same day.

Kyle Church, 31, stands accused of murder and possession of a weapon during the commission of a violent crime over the single-shot death of 54-year-old Dr. Wendy Cook on Sunday, Aug. 21, 2022.

Soon after the news broke that Cook was killed, Dillon County School District Four officials and staff acknowledged the loss of their beloved colleague, who at the time of her death was the head principal of Stewart Heights Elementary school.

“Walking in the school today,” Superintendent Ray Rogers told WPDE. “You know, you just feel her presence. And this is a building. The kids came in just as quiet as they could be. And not knowing all of what was going on. But they were doing work she and the teachers had told him about me and quiet in the halls. Orderly and whatever and they were precious.”

Cook, the superintendent noted, was a 25-year veteran educator who was adored by all.

“Just in shock,” Rogers went on, addressing the void caused by Cook’s death. “You know, disbelief. Knowing what a dynamic administrator she was. And dynamic person. How she loves her kids. How she worked with the Stewart Heights family, teachers. It was just unbelievable. Pray for us. Because we got our hands full. All kind of decisions that have to be made and pray for the family. Because they are distraught. And they need all the help and prayers they can get.”

Accolades and eulogies for the educator continued on.

“I am saddened by the passing of Dr. Wendy Cook, principal of Stewart Heights Elementary School.” South Carolina State Superintendent Molly Spearman said in a Facebook post. “Her colleagues and friends in Dillon County School District 4 talk about the great work she did leading her school and the many impacts she had on her students and staff. My deepest condolences are with the entire Dillon school community as they grieve this loss.”

Details about the slaying are still scarce. While authorities have remarked upon the alleged prior relationship, they did not specify how, exactly, the defendant and the deceased knew one another. As of this writing, a motive has yet to be ventured by law enforcement.

Church is currently being held without bond in the Dillon County Detention Center but a bail hearing is scheduled for this coming Monday. After that, his next court appearance is currently slated for Oct. 5, 2022.