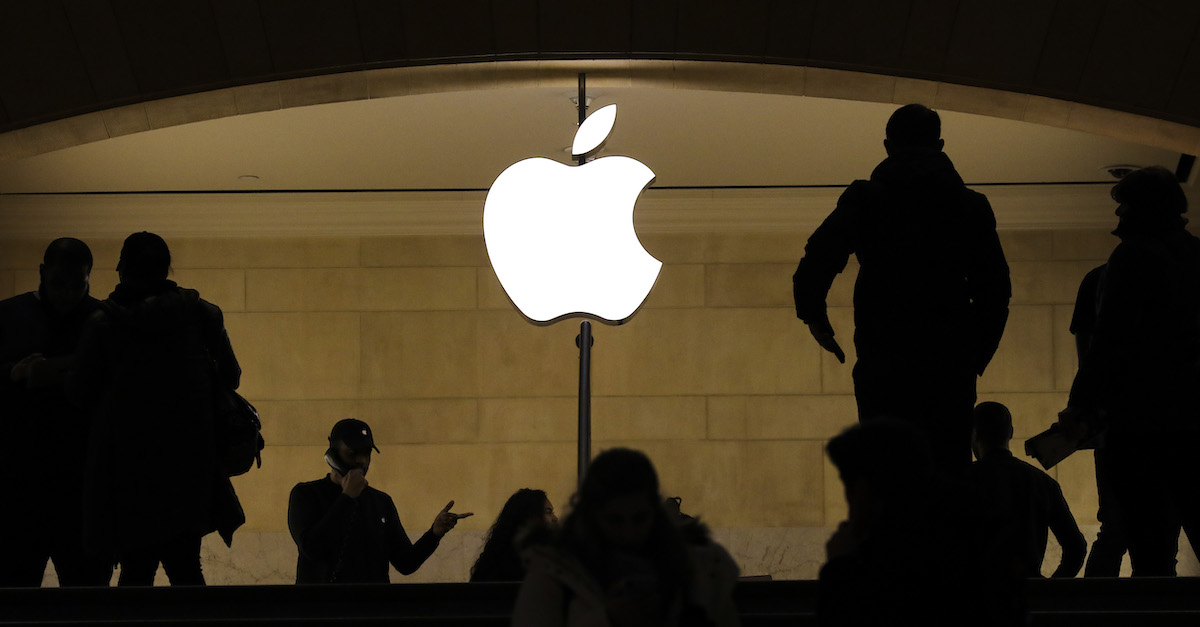 The U.S. Court of Appeals for the Ninth Circuit on Friday affirmed the dismissal of a lawsuit alleging Apple iPhones emit dangerous radiation after the plaintiffs themselves conceded the opposite was true on appeal of a trial court’s summary judgment for the tech giant.

The lawsuit followed an August 2019 report in the Chicago Tribune that said its investigation into RF radiation exposure in cellphones revealed from the iPhone 7 “measured over the legal safety limit and more than double” what Apple found from its own testing.

Lawyers filed a proposed class action two days later on behalf of iPhone user Andrew Cohen seeking to represent all iPhone users. At the same time, the Federal Communications Commission launched an investigation that concluded the iPhone’s radiation exposure was actually “well within the safety limits,” according to Friday’s opinion, and revealed “no evidence of violation of the FCC’s technical standards.”

The judge overseeing the lawsuit invited the FCC to weigh in through an amicus brief over Apple’s summary judgment motion, so the commission filed one that essentially refuted the entire basis for the lawsuit by contradicting the Chicago Tribune’s investigation. Senior U.S. District Judge William Alsup in San Francisco entered summary judgment for Apple in October 2020.

The plaintiffs conceded on appeal that the phones’ radiation emissions comply with FCC regulations and instead argued the FCC doesn’t have the authority to preempt state law regarding cell phone radiofrequency radiation.

“Plaintiffs’ concession that Apple’s iPhone complies with emission levels prescribed by the FCC is fatal to their appeal,” according to the opinion, written by U.S. Circuit Judge William A. Fletcher, with concurrence from U.S. Circuit Judges Johnnie B. Rawlinson and John B. Owens.

The judges also said the FCC is duly authorized to regulate cell phone radiofrequency radiation under the Communications Act of 1934.

“Allowing state tort law to prescribe lower levels of RF radiation than the levels prescribed by the FCC would interfere with the nationwide uniformity of regulation that is the aim of the Act, and would render the FCC’s statutorily mandated balancing essentially meaningless,” according to the opinion.