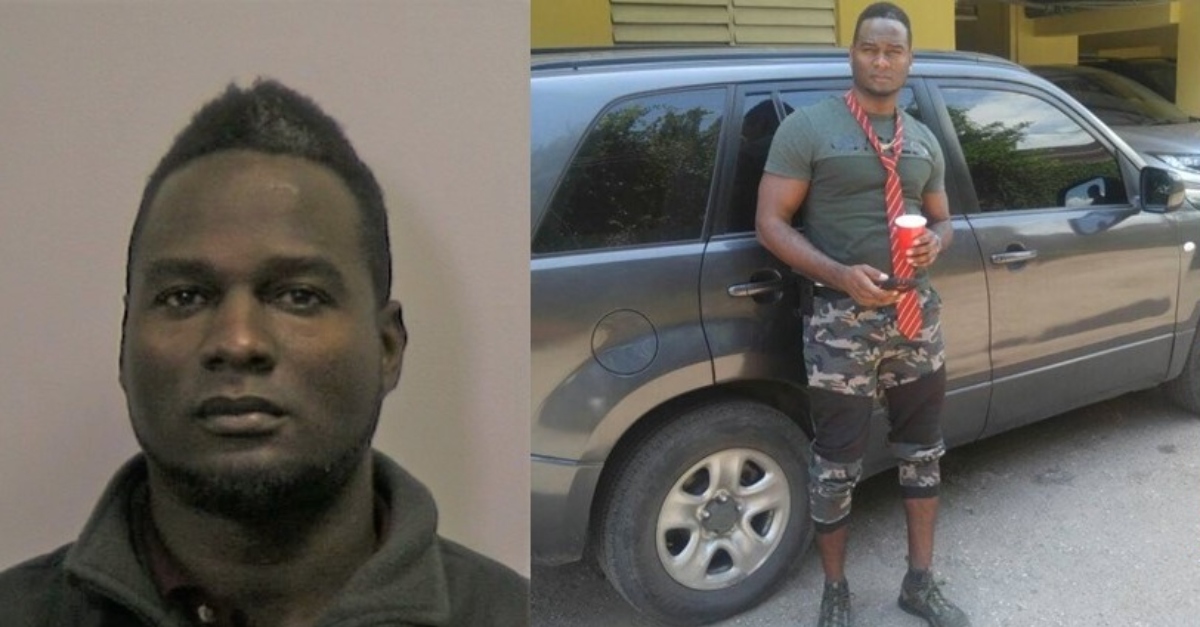 A man is wanted in New York City for allegedly raping three teenage girls during slumber parties at his home. He was identified as Dwayne Gordon, 41.

🚨WANTED for RAPE! Have you seen Dwayne Gordon? He’s wanted in connection to a rape in the Springfield Section in Queens between Oct 2020 to May 2021. This person raped three 13-year-old girls on separate occasions. If you have any info contact @NYPDTips or call 800-577-TIPS. pic.twitter.com/S8bMtF9Vtq

He raped three 13-year-old girls on separate incidents at his home in the Springfield Gardens neighborhood of Queens between October 2020 and this month, police said in a statement. This area is just north of John F. Kennedy International Airport. These rapes occurred at slumber parties, cops told Law&Crime. The girls were over for sleepovers with Gordon’s daughter, said sources cited by New York CBS. These sources said they believed he drugged them.

NYPD is on the hunt for a man from Queens who raped three 13-year-old girls. Dwayne Gordon, 41, reportedly drugged his daughter’s friends during sleepovers. ⬇️https://t.co/VUxV5SVyl5

Anyone with information in regard to these incidents is asked to call the NYPD’s Crime Stoppers Hotline at 1-800-577-TIPS (8477) or for Spanish, 1-888-57-PISTA (74782). The public can also submit their tips by logging onto the CrimeStoppers website at WWW.NYPDCRIMESTOPPERS.COM, on Twitter @NYPDTips.