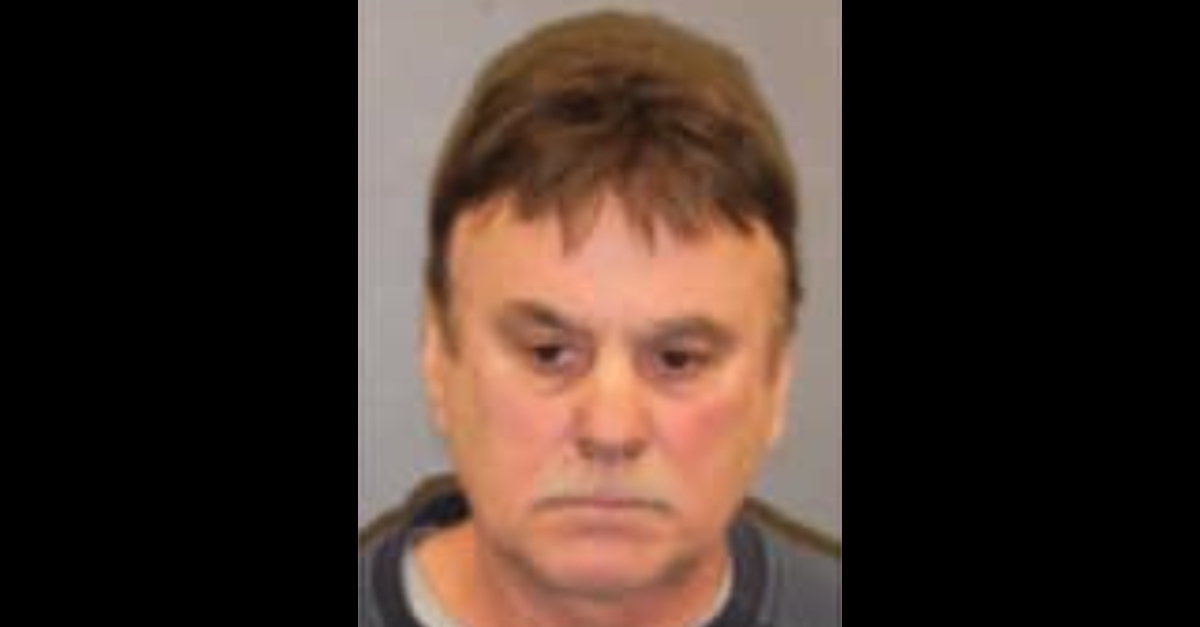 A man in upstate New York allegedly shot a passing pickup truck while trying to “illegally harvest a deer” on the other side of a two-lane highway, authorities say.

Rolland G. Gibbs, 62, of the town of Northumberland, was arrested on felony and misdemeanor charges Sunday.

Deputies said they responded to a call of a vehicle being shot that morning at 9:34 a.m. in the town of Saratoga. Gibbs allegedly opened fire across a highway while trying to strike a deer. This resulted in injuries to the two people in the vehicle, authorities said.

“Mr. Gibbs is accused of shooting a vehicle that had been traveling westbound on Route 29 causing non-life-threatening injuries to the two occupants,” deputies said. “He had reportedly been attempting to illegally harvest a deer at the time when he allegedly fired north across the two-lane highway striking the vehicle from his location on the shoulder of Route 29. The occupants of the vehicle were treated for their injuries at Saratoga Hospital and released.”

Sheriff Michael Zurlo said that the vehicle was a pickup truck, and he described the highway as “heavily traveled,” according to WNYT.

“You know, you’re out, you’re in a hunting season, you’re at 11 o’clock in the morning or thereabouts, you see a deer across from a two-lane highway that you know is heavily traveled with motorists, and you fire a shot, so common sense should’ve played into this, but apparently it didn’t,” Zurlo reportedly said.

The New York State Department of Environmental Conservation police helped in the investigation, the sheriff’s office said. Gibbs faces a count each of reckless endangerment in the first degree (a felony), and assault in the third degree (a misdemeanor), deputies said.

“Mr. Gibbs was also cited for numerous Environmental Conservation Law violation,” deputies wrote. “He was processed at the Paul E. Lent Public Safety Building and will answer the charges in Saratoga Town Court on a later date.”