Update – 3:39 p.m.: Prosecutors reportedly requested a $1 million bond on Wednesday for the 14-year-old boy charged with murdering Iliana “Lily” M. Peters, 10. They said he intended to rape and kill her.

The teenager punched and strangled her after going with her down a bike path, prosecutors reportedly said.

In court, Chippewa County Attorney says the allegations are that the juvenile suspect intended to rape and kill when he left the home with the victim to go down bike path. That he punched her, knocked her down and strangled her.

In a cryptic press conference, a police chief announced that officers arrested a juvenile suspect the day after they found Iliana “Lily” M. Peters, 10, dead near a walking trail.

“The suspect was not a stranger,” he said. “Suspect was known to the victim. We do not believe there is any danger to the community at this time.” 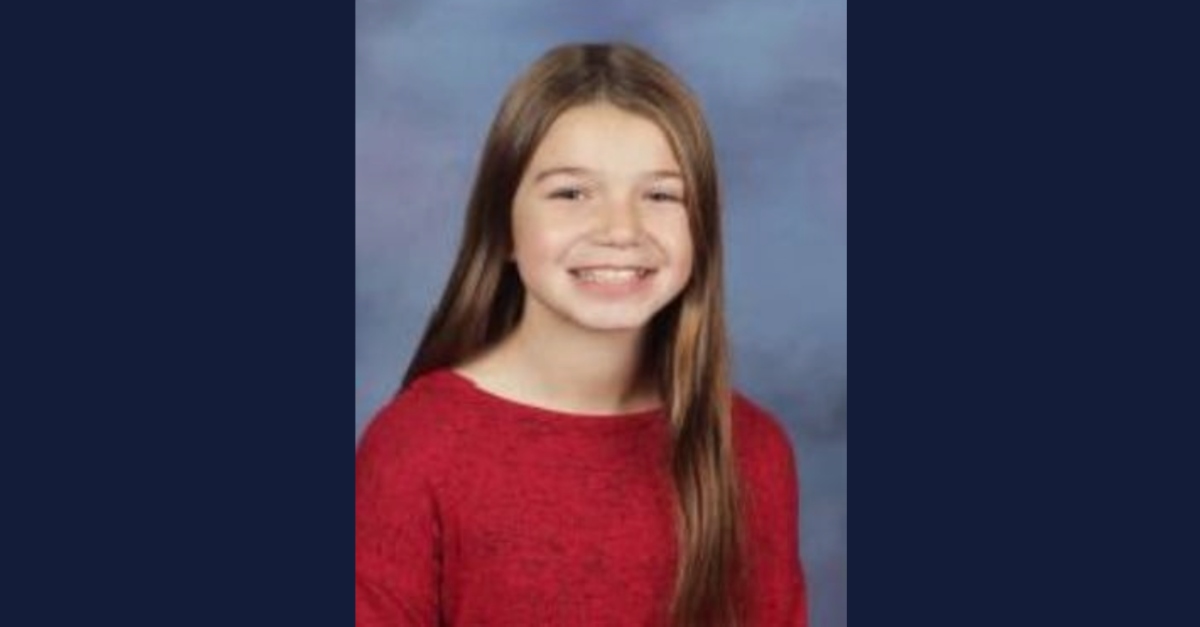 Peters’ father reported her missing on Sunday when she did not return from visiting her aunt’s nearby home on the 400 block of N. Grove St., cops initially said. Police went out in force to find the missing 10-year-old, but the situation tragically shifted Monday morning when Peters was found dead near a walking trail between the end of N. Grove St. and the parking lot of the Leinenkugel brewery.

“At this point we are considering this a homicide investigation,” Kelm said later that day.

He now says that officers executed a search warrant at 422 N. Grove St. He did not say whose house this was, though as apparent from the address, it is on the same block where Peters’ aunt lives.

“Our thoughts continue to be with the family through this terrible time,” Kelm said Tuesday. “We would ask everyone to keep them in your thoughts while respecting their privacy as they grieve.”

Neighbors said people use the walking path all the time, according to WKTB in a Monday report. Lily biked there often and played on the nearby street, people who knew her reportedly said.

“I see her and her cousins all the time, either biking, rollerblading, on a hoverboard going up and down the street,” local man Jeremy Machnik told the news outlet. “They sled in the back hill of our yard, and she’s always happy, but yeah, it’s just a very, very sad situation.”

“There is still much work to be done,” he said.

He asked that anyone with information call the case hotline at 1 (800) 263-5906. The number will remain up until noon on Wednesday, he said. After that, people can call the department’s non-emergency number, he said. That number is (715) 723-4424, according to the website.

Officers received 200 tips from the community, Kelm said. These were critical to solving the case, he said.

Peters’ disappearance and death rocked the small city, in which just more than 14,000 people live. Locals posted purple-themed memorials, as well as ribbons, around the area. Purple was reportedly Lily’s favorite color.

Two memorials set up for 10 year old Lily Peters.
One outside of her school (left), Parkview Elementary. The other on the bridge by Leinenkugel’s Brewery (right), near the wooded area where her body was found Monday morning.
Her favorite color is purple.#wcco #ChippewaFalls pic.twitter.com/B9qdkjnwl0