Philadelphia Man Tricked This Armed Murder Suspect into a Garage for Cops to Arrest, Prosecutors Say 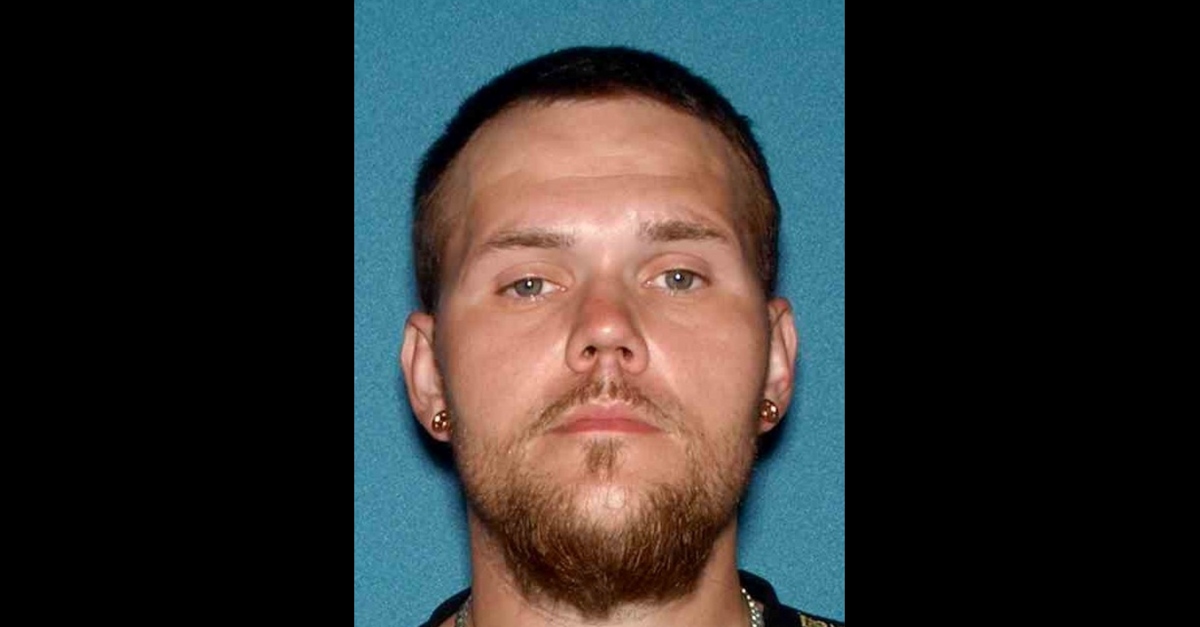 A Philadelphia man found himself in a dicey situation, facing off with an armed murder suspect at his business, tricked the gunman into a garage and locked him inside until cops could arrest him, according to officials.

Kramer is charged with murder in the first degree, two counts of possession of a weapon for an unlawful purpose as well as charges for allegedly stealing Malcolm’s SUV and using her debit card.

The state previously identified him as a person of interest in the woman’s death. Prosecutors now say the two used to live together but Kramer left the residence at Malcolm’s “request.”

Officers with the Mount Laurel Police Department made their way into the woman’s home Wednesday to perform a welfare check because she did not show up to work. They found her dead in her bed. A medical examiner later determined she was bludgeoned to death, and had sustained fatal injuries to her head.

Cops determined that Kramer stole Malcolm’s 2016 Jeep Grand Cherokee, and withdrew money from her bank account at convenience stores in nearby Marlton and Brooklawn before making his way to Philadelphia on the other side of the Delaware River.

It was in the City of Brotherly Love that Kramer allegedly confronted a local man at gunpoint and demanded a ride.

“The victim told Kramer that he could stay in his garage,” officers said on Thursday. “After Kramer entered the garage, the victim locked him in and called police, who arrived and took him into custody.”

It allegedly took a while for the situation to de-escalate, however. Officers said they arrived at the Philly man’s business to find that Kramer was holding the gun under his own chin.

“After approximately 30 minutes of talking with Kramer, the officers were able to convince him to put down his loaded .25-caliber semi-automatic handgun,” Burlington County prosecutors said.

Burlington County prosecutors did not immediately respond to a Law&Crime request for comment.

“I’d like to commend the individual whom the defendant confronted in Philadelphia, for his level-headed and resourceful response to this frightening encounter,” Prosecutor Scott A. Coffina said. “I’d like to equally acknowledge the excellent work by the Philadelphia Police Department in their response to the scene and their successful de-escalation of the situation that ensured the defendant did not harm any of the responding officers or himself.”