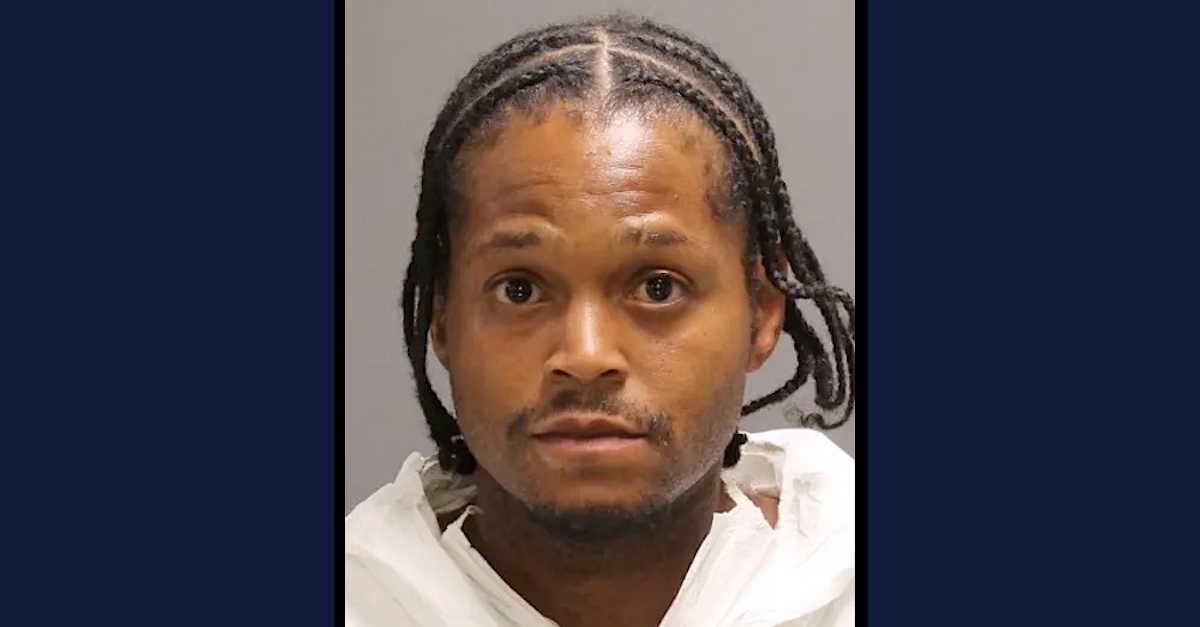 A man stabbed a mother-of-six to death in a minivan, according to cops in Philadelphia. Victim Ashley Lockhart, 32, had taken out a protective order against defendant Raymond Thompson, 34, authorities said in local news reports.

“This particular victim obviously did the right thing,” Philadelphia District Attorney’s Office Chief of Homicide Joanne Pescatore said of the protective order in a press conference, according to Philadelphia CBS affiliate KYW-TV. “For some reason, she was back with this man in that particular van. I don’t know the circumstances of that; I don’t know why that was. But sadly enough she is not going to be here to tell us what happened.”

“As men we’re supposed to be out here protecting our women, not abusing them.” Mother of 6 Ashley Lockhart was found stabbed to death inside a van in West Philadelphia. Police say her fiancé, who had a restraining order against him, has been arrested. @NBCPhiladelphia at 11pm pic.twitter.com/5zkesEJUte

Police say Ashley Lockhart – a mother of six little girls she called her ‘6 Charms’ – was brutally stabbed to death by her fiance – Raymond Thompson. Lockhart had a protection order against him. She’s the latest victim in a spike of violence against women @CBSPhilly at 11pm. pic.twitter.com/gAEHIBS33P

Surveillance footage reportedly showed Thompson leaving a Honda Odyssey from the 5300 block of Chestnut Street on Saturday morning. Lockhart was allegedly a passenger in the minivan. Thompson allegedly went to a convenience store, returned to the vehicle, and attacked Lockhart.

Lockhart was found in the passenger seat of the minivan. She had sustained stab wounds to her neck and arms, and she was pronounced dead at the scene, according to authorities in a WPVI report.

The alleged motive: jealousy. Thompson told detectives he stabbed Lockhart because he thought she had cheated on him, according to law enforcement sources cited in the Philadelphia Inquirer report. He reportedly said he took a train to the Kensington neighborhood, used heroin, and called the cops to turn himself in.

Thompson is being held without bail on charges of murder and possessing instruments of crime. He reportedly has prior convictions for drug offenses. Those charges are said to include pleading guilty to resisting arrest after authorities said he wrenched himself from cops during an arrest in a drug case. He also is said to have jumped onto railroad tracks to try to escape.

Friends and family reportedly gathered at the scene of the crime with white and green balloons — Lockhart’s favorite colors.

34-year-old Ashley Lockhart, a mother of six , was brutally stabbed to death by a man she was in a relationship with. Police say she had a protection order against him. 34-year-old Raymond Thompson is in custody charged with her murder. Family are raising money for her girls. pic.twitter.com/gsDYDLExmj

Ashley Lockhart called her six daughters “my 6 charms”
A GoFundMe for them has already exceeded its initial goal. @FOX29philly pic.twitter.com/xICUOuY7aI