Pastor Fled U.S. in 2012 to Escape Child Molestation Case. Now He Is Getting a 25-Year Prison Sentence. 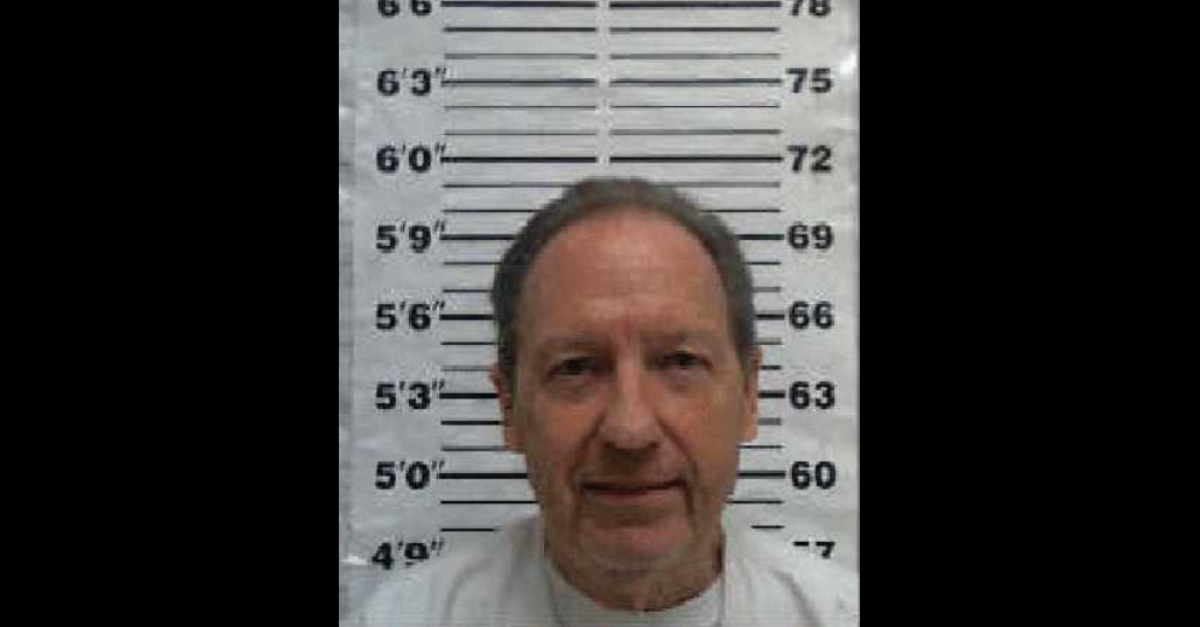 A Georgia man who fled the country to escape child molestation charges pleaded guilty on Wednesday in another criminal case. Kevin Owen Dean, 70, now must spend a total of 25 years in prison without the possibility of parole for a prosecution out of Cobb County. Authorities said it turned out he also molested girls in California dating back to the 1980s.

“After using his position as a pastor and teacher to molest numerous children, he turned to his own family to continue the abuse for nearly a decade,” Senior Assistant District Attorney Lindsay Raynor said. “We are thankful for the bravery of the victims who came forward to finally hold Kevin Dean accountable and to ensure he will never hurt another child again.”

The local district attorney’s office said the defendant abused a relative for about 10 years: starting when she was age 4 in 2000, and continuing each time he saw her until she was 14. Authorities said she revealed the abuse in 2010. Her mother took her to cops, and the child told officials that Dean abused her at his two residences and his office in Cobb County.

Dean initially denied everything, but eventually admitted to investigators that he had shown pornography to the victim, and given and received oral sex with the victim. Dean also stated that he was a former teacher and should have known better. When Cobb Police executed a search warrant on Dean’s home, they found a lot of evidence, including toys and videos, as the victim had described, and Dean was arrested.

On top of that, investigators said they discovered Dean also abused the child at his office in Cartersville, which is in Bartow County. Authorities there started a separate case.

It all sounds pretty open and shut, but Dean cut off his ankle monitor while awaiting trial in both counties in 2012. He fled the United States. Skip forward to 2019. U.S. Marshals found him hiding out in Mexico.

Dean finally pleaded guilty to the Bartow County case in 2019, and was sentenced to 20 years behind bars.

Three other women have also stepped forward to say Dean abused them in California, in incidents dating back to the 190s. The defendant was a church pastor, was a school principal, and headed a summer camp that the women went to.

All four women–Dean’s relative, and the California women–spoke to the court Wednesday. The Georgia woman said in court that Dean had robbed her of a healthy childhood. One of the California women called her a hero for stepping forward. From the D.A.:

The Cobb victim said Dean had robbed her of a healthy childhood and would continue to victimize other young girls if he wasn’t in prison.

One of the California victims called the Cobb victim “a hero,” because without her bravery in speaking up the others may never have reported the abuse Dean inflicted on them.