Parents Charged in Death of 2-Month-Old Girl Whose Head Was Slammed Against a Table, Fracturing Her Skull 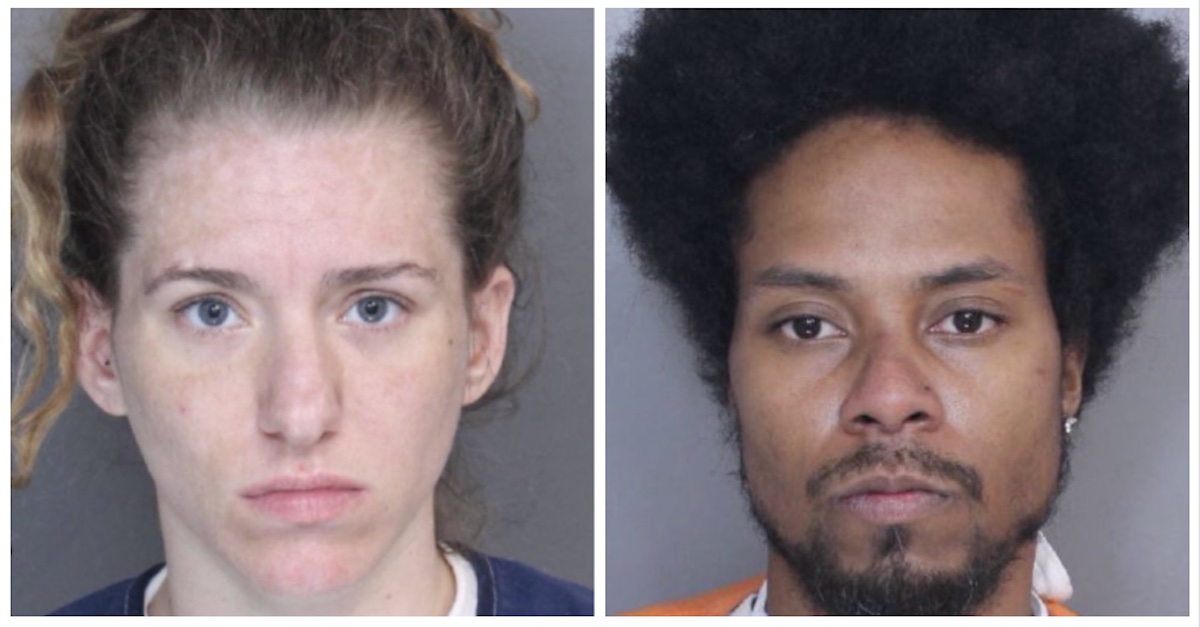 Parents with an alleged drug problem now face charges after a 2-month-old infant girl’s head was slammed against a table — fracturing the baby’s skull and leading to the infant’s death. Amanda M. Green, 29, and Lamont Daniel Bacchus, 31, are currently being held without bail in Monroe County Prison in Pennsylvania, the jurisdiction where they are charged.

The Monroe County District Attorney’s Office said Wednesday that Monroe County Coroner Thomas Yanac conducted an autopsy on the child and found the victim “suffered from a gaping skull fracture on the left side of the head and numerous scalp and brain hemorrhages,” as a press release put it. Yanac found “brain hemorrhaging on the left side of [the baby’s] head, hemorrhaging in both eyes, and fractures behind each eye.” The DA’s office said that forensic pathologist Dr. Wayne Ross found that the cause of death was “traumatic brain injury as a result of homicide.”

Authorities said that the Pocono Mountain Regional Police Department responded to a 911 call on March 19 and found the infant dead at the apartment of 29-year-old Tony Kristiansen, who was described as Green’s friend. Police made arrests at the time on an initial slate of lesser charges.

“Initially, all three individuals – Bacchus, Green, and Kristiansen – were arrested and charged with endangering the welfare of a child and drug offenses after it was discovered that all three (3) were using drugs in the presence of the children in the apartment and had waited in excess of an hour between finding the baby deceased and dialing 911,” the DA’s office said. “Additionally, Bacchus was charged with simple assault as a result of his physical assault on Green the night before.”

Prosecutors say that Bacchus’s initial story was that he left the apartment to buy heroin and that there was nothing wrong with the baby when he left. The co-defendants allegedly claimed that they didn’t immediately call 911 so that they would first have time to get rid of drugs. Bacchus’s story allegedly changed when authorities described the extent of the baby’s injuries:  this time, he claimed that he accidentally dropped the baby.

The DA’s office says that wasn’t true, either. Instead, prosecutors are painting a picture of a father who was on drugs, frustrated that the baby wouldn’t stop crying, and upset that he was the only one looking after the baby. Prosecutors claim that Bacchus admitted slamming the baby’s head against a table and, despite recognizing that she was dead, went back to sleep after putting the infant on a couch:

Eventually, Bacchus admitted that he had struck the baby’s head against the table out of frustration from her crying and him being the only one caring for the child during that time. Bacchus stated that he knew the child was dead immediately after her struck her head on the table. After killing the child, Bacchus placed her back onto the couch and went back to sleep.

Green is now charged with involuntary manslaughter as a result of her recklessness and gross negligence in the care of her daughter. Among the factors involved in that determination included injecting Bacchus with drugs and leaving the child in his care while she went to sleep with Kristiansen.

Bacchus, the victim’s father, now faces charges of criminal homicide, endangering welfare of children, conspiracy, simple assault, possession of a controlled substance, use/possession of a controlled substance. Records show he was arraigned on Wednesday afternoon in the court of Magisterial District Judge Phillip R. Riley. A preliminary hearing is scheduled to take place on Zoom at 11:30 a.m. on April 29. Records also show Bacchus, a New Castle, Delaware resident, has been provided an application for an appointment of a public defender. It’s unclear if he has an attorney at this time.

Both defendants have been denied bail. In Bacchus’s case, the reason listed for denial of bail is the criminal homicide charge. For Green, the court lists “felony charges, drug addiction, lack of stable address.”

Green was also arraigned on Wednesday afternoon before the same judge. Her preliminary hearing via Zoom is scheduled for 11 a.m. on April 29.

Court documents show that Kristiansen has also been charged but not for killing the child. Kristiansen instead faces several felony child endangering, drug delivery, conspiracy, and evidence tampering charges. His bail was set at $100,000, but he has been unable to post bail. His attorney of record is public defender Judith Noelle Wilkinson, Esq. Kristiansen is also scheduled to appear in court of April 29. 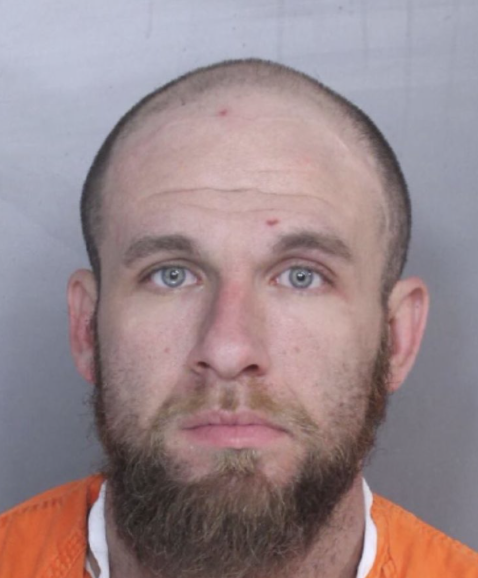