Pa. Caretaker Sentenced to 47 Years for Murder of Beaten and Starved 2-Year-Old Found with Antifreeze in His Stomach 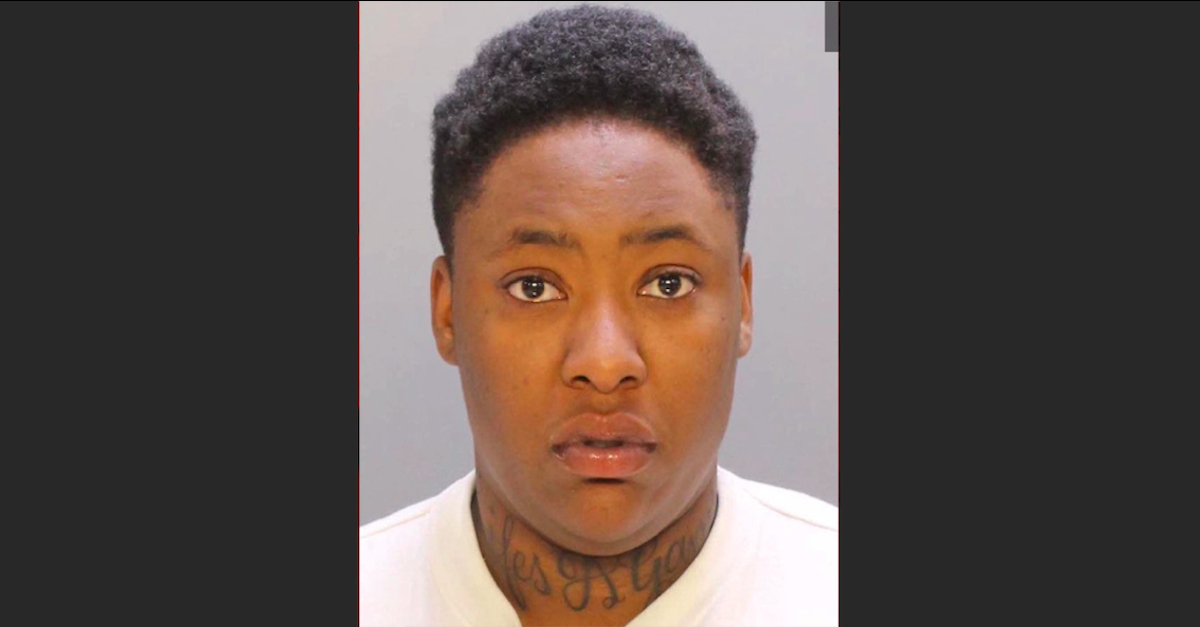 A Pennsylvania caretaker was sentenced to nearly 50 years behind bars for the murder of a 2-year-old boy who was in her care when police found the child starved and beaten in March 2017, Philadelphia District Attorney Larry Krasner (D) announced Monday.

According to Krasner’s office, Judge Glenn Bronson handed down a 47-year sentence to 27-year-old Jedayah Nesmith, who earlier this month pleaded guilty to charges of third-degree murder, endangering the welfare of a child, and abuse of a corpse in connection with the death of Azim Jones-Fearon.

Under Pennsylvania state law, Nesmith is required to serve at least half of her sentence, meaning she will serve a minimum of 23.5 years in prison.

Azim’s mother, who had been dating Nesmith, in February 2017 asked if Nesmith would take custody of Azim due to a change in her work schedule. Nesmith agreed and Azim moved into her apartment on the 7100 block of North 15th Street in the city’s West Oak Lane section.

Prosecutors said that after Azim relocated, his mother and Nesmith stayed in “regular contact,” but that on “numerous occasions” Nesmith lied and told Azim’s mother that the toddler was staying with her mother who lived in the Poconos and couldn’t be contacted by phone. In reality, the child was being subjected to horrific abuse at the hands of Nesmith that eventually caused his death.

Assistant District Attorney Nora Nienhagen Greenberg said that in addition to brutally beating the toddler, Nesmith refused to provide Azim with food or water before ultimately abandoning him inside of her apartment for several weeks.

On March 22, 2017, Officers with the Philadelphia Police Department were called to Nesmith’s apartment where they found Azim’s dead body, naked and emaciated on a bed inside her home.

The call to the police came from Nesmith’s ex-boyfriend who said he saw the boy’s body after Nesmith asked him to come to her apartment and then offered him $1,000 to dispose of the boy’s body. 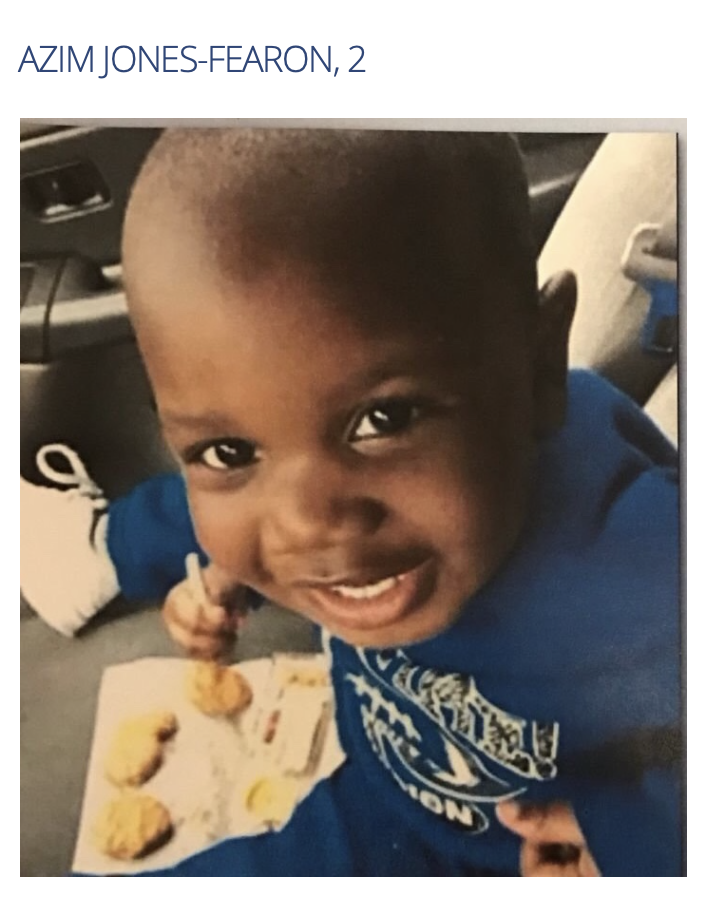 “[She said], ‘You gotta get rid of something. It’s the size of a loaf of bread,’” the ex-boyfriend told Philadelphia-based NBC-affiliated news station WCAU-TV. “I’m like, ‘What you mean? It’s a baby?’ [She said] ‘Yeah.’ [I asked] ‘Whose baby is it?’ [She said] ‘Don’t worry about all that.’”

An autopsy performed by the Philadelphia Medical Examiner’s Office determined that Azim had likely died from “numerous physical injuries to the head and body, in addition to starvation and dehydration,” Krasner’s office said, adding that the medical examiner also said that Azim had ingested antifreeze, which was still in his system at the time of his death.

“The criminal justice system can never bring back this beautiful two-year-old boy’s life,” Krasner said during his regular Monday press briefing. “But I’m grateful to ADA Nora Nienhagan Greenberg for helping to hold this defendant accountable. I also cannot stress enough the important role that the public has in notifying social services and law enforcement if you believe a child’s life is in danger. By working together, we can protect the lives of our most precious residents and avoid terrible, heartbreaking tragedies like this.”

Krasner also encouraged anyone who suspects that a child is being abused to contact Philadelphia’s Department of Human Services hotline at 215-683-6100.