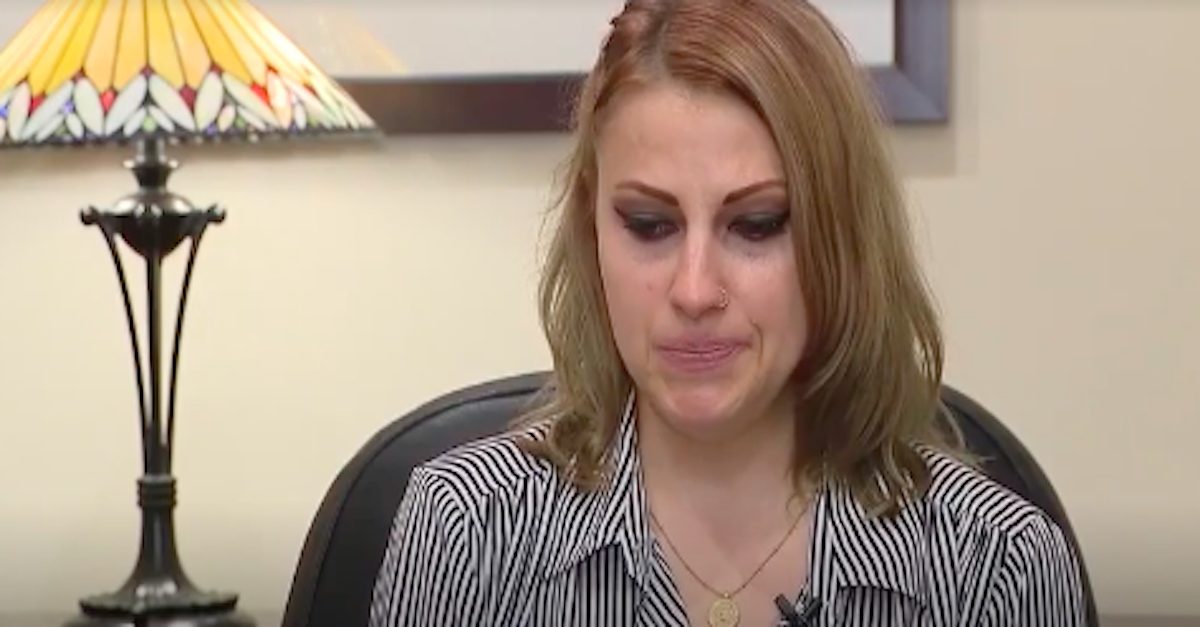 A state judge in Chicago has reversed himself on an order that stripped partial parental custody from a mother of an 11-year-old boy because the woman has not been vaccinated against COVID-19, multiple news outlets have reported.

Cook County Judge James Shapiro on Monday issued a single-paragraph order vacating the portion of his ruling from earlier this month that revoked Rebecca Firlit’s parental rights because she refused to be vaccinated.

“[T]his court hereby VACATES paragraph 3 of its August 11, 2021 order based on the absence of a pleading or hearing on serious endangerment,” the order stated, according to the Chicago Sun-Times.

In his original order, Shapiro took what Firlit’s counsel reportedly called the unprecedented step of revoking her client’s partial custody of her son because she refused to be inoculated against the virus. Firlit explained to Shapiro that she had suffered adverse reactions from several vaccines in the past.

The initial ruling on Firlit’s parental rights was handed down following a teleconference hearing over child support between Firlit and her former husband, Matthew Duiven. The two have been divorced and sharing custody of their son for approximately seven years.

Firlit told FOX-affiliated news station WFLD-TV that though the proceeding had nothing to do with custody rights, Judge Shapiro asked her “out of the blue” if she had received one of the COVID-19 vaccines. When she answered in the negative, she said Judge Shapiro handed down a ruling barring her from seeing her son until she was vaccinated.

“It had nothing to do with what we were talking about. [Judge Shapiro] was placing his views on me. And taking my son away from me” Firlit told WFLD over the weekend.

Speaking with the Chicago Sun-Times on Saturday, Firlit said her attorney, Annette Fernholz, had already begun the process of appealing Shapiro’s decision before Monday’s reversal.

“I’ve had adverse reactions to vaccines in the past and was advised not to get vaccinated by my doctor. It poses a risk,” Firlit told the Sun-Times. “I was confused because [the proceeding] was just supposed to be about expenses and child support. I asked [Judge Shapiro] what it had to do with the hearing, and he said, ‘I am the judge, and I make the decisions for your case.’”

Firlit on Monday told the Sun-Times that she was “extremely happy” with Shapiro’s reversal and said she was “going to see her son right now.”

Prior to Monday’s reversal, Fernholz told WFLD that Judge Shapiro had exceeded his authority by taking up the issue entirely on his own, noting that at no point prior to or during the hearing did Firlit’s ex-husband or his attorney bring up the topic of Firlit’s vaccination status.

“In this case you have a judge, without any matter before him regarding the parenting time with the child deciding, ‘Oh, you’re not vaccinated. You don’t get to see your child until you are vaccinated.’ That kind of exceeds his jurisdiction,” Fernholz said. “You have to understand the father did not even bring this issue before the court. So it’s the judge on his own and making this decision that you can’t see your child until you’re vaccinated.”

Duiven’s attorney, Jeffrey M. Leving, told the Sun-Times that he and his client supported Shapiro’s initial ruling and planned to fight the “unfortunate” reversal.

“I am working on an emergency motion right now to fight it,” Leving said Monday afternoon.

Fernholz and Leving did not immediately respond to emails from Law&Crime seeking additional comment.