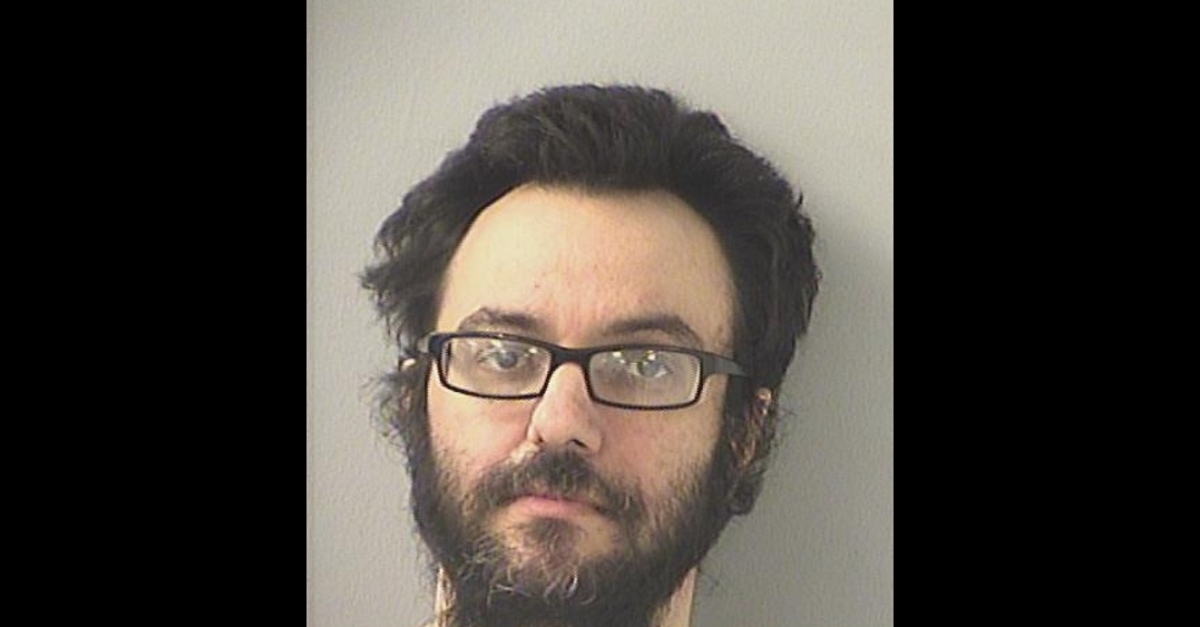 An Ohio man will spend a considerable chunk of his life in prison after he preyed on kids more than 8,000 miles away. Charles Lee Frazier, 42, a resident of the city of Sidney in the Buckeye State was sentenced on Friday to 27 years behind bars in a child pornography case.

Frazier pleaded guilty in March and admitted that he solicited the illicit material from impoverished mothers in the Philippines, according to The U.S. Department of Justice. Frazier used Filipino dating sites to target women in poverty, prosecutors said. He exchanged money for sexually explicit pictures of their children and even talked about killing infants, the DOJ said.

“According to court documents, Frazier used Filipino dating sites to connect with women in poverty,” authorities said in their press release. “In subsequent Skype chats with the women, he obtained sexually explicit pictures of their children in exchange for money. Specifically, Frazier’s conversations included requests for pornography of naked minor children engaging in sexual conduct with other children or with their mothers. Frazier distributed child pornography to several women, as examples of what images he wanted them to create with their children, or with instructions to show the images to their children to convince them to engage in that behavior.”

“The defendant also had discussions about committing violent acts against children. For example, he discussed killing infants during sexual assaults,” the DOJ added.

From April to July 2019, Frazier used MoneyGram to send money from a Sidney, Ohio, store to the Philippines for child pornography, authorities said. For example, he sent a person $800 in exchange for nude pictures of a 7-year-old girl, the DOJ said.

“One of the women in the online chats stated she needed the money from Frazier for food,” authorities wrote.

Frazier, already a registered sex offender, was previously convicted and sentenced to 84 months (seven years) in federal prison in 2011 for obtaining child pornography, the DOJ said. This time around, Frazier can expect to spend nearly four times as many years behind bars.