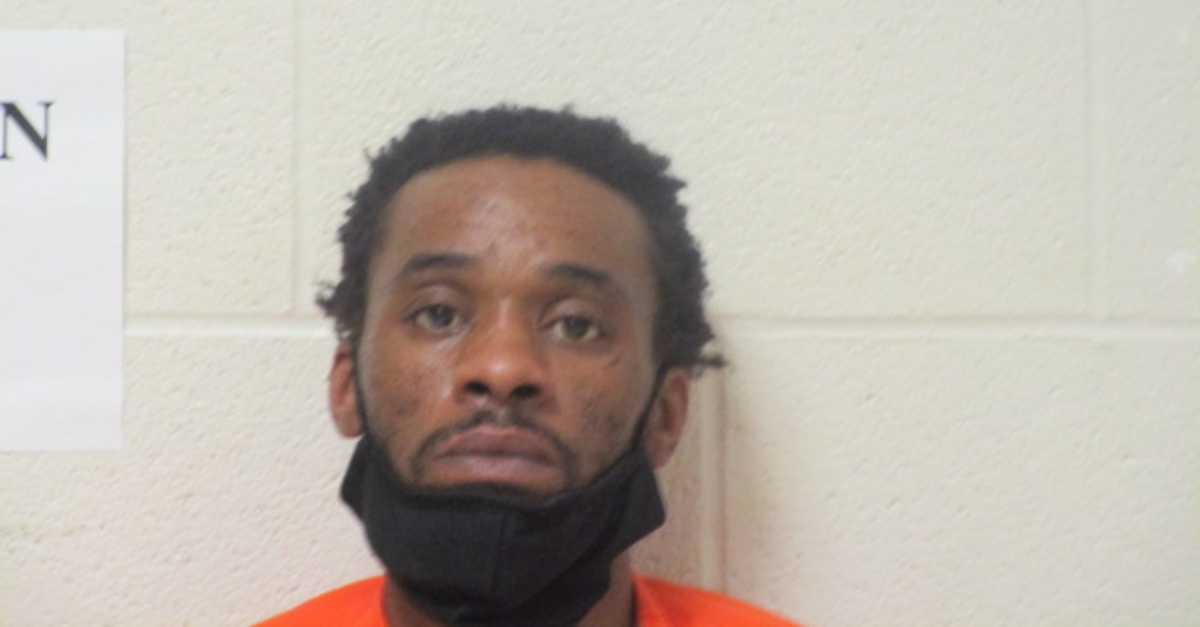 An Ohio man allegedly shot his teenage girlfriend in the head and left her body for months to decompose on his apartment balcony, police reportedly say.

Bennie Washington, 39, is locked up for aggravated murder and abuse of a corpse for allegedly killing Audreona Barnes, Cleveland.com reported.

Barnes–widely reported to be 19 but said to be 18 in the Cleveland.com story–was reported missing back on July 30. Barnes had met with recruiters for the U.S. Army, Warrensville Heights police Detective Gregory Curry told WOIO last year. Recruiters picked her up from her boyfriend’s Cleveland apartment and dropped her off at the same location, he said.

“They just don’t know if she went back into the apartment or if she walked away,” the detective added.

At the time, Curry said there was no evidence of foul play, but he was not ruling it out, and he described the boyfriend (whom the article did not name) as being verbally hostile with the detective and his partner. The man “blew up” and asked for an attorney when they went to question him.

“He blew up on us,” the detective said. “‘I hate the police.’ Called us all kind of names.”

This all happened outside, Curry said, telling WOIO they never made it into the apartment.

Now police reportedly say that Washington got evicted from his apartment in Cleveland’s Broadway-Slavic Village neighborhood on March 11. A housecleaner found Barnes’ remains under a pile of clothes and blankets on Thursday, officers said. Police suggested she had been put outside to facilitate decomposition. Investigators said they found bullet casings near the body, and also a bullet hole in an inside wall.

19 News has learned the body found Thursday on a Cleveland apartment balcony was identified as Audreona Barnes. The 19-year-old went missing in July 2021. May she rest in peace. 🕊♥ https://t.co/WKb6cqWD1B pic.twitter.com/CAVIlKFUH9

People reportedly had called cops on Washington for “erratic behavior in public” in the weeks leading up to his arrest. Washington had also received a 7-year sentence in a 2010 case for shooting and injuring a woman in the back over a $40 cocaine debt.

Cops said they first found him Friday, but he fled, entered another person’s home, and jumped out a window. Police finally arrested him on Saturday.

Washington is locked up at the Cuyahoga County Jail on a $2 million bond. Records show no attorney.