Ohio Babysitter from Care.com Allegedly Raped Children, One as Young as 6 Years Old 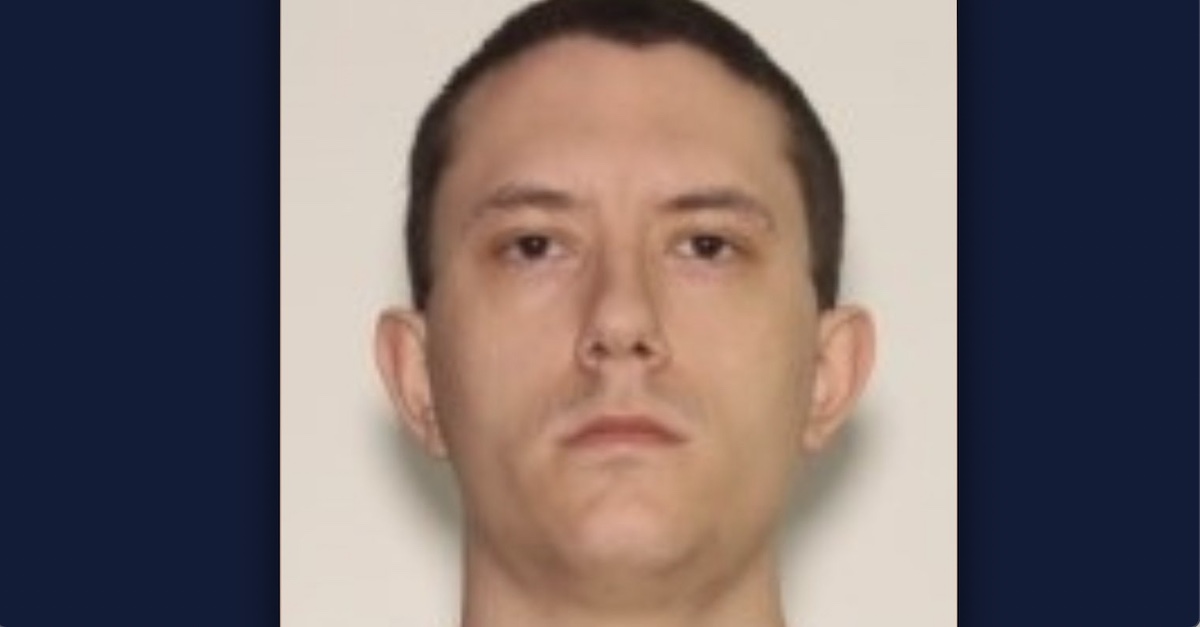 A 25-year-old professional babysitter in Ohio was arrested last week after he allegedly raped children under his care, as young as 6 years old.

Timothy Depatrick Luna, who worked as a babysitter through Care.com, was taken into custody on Friday and charged with six counts of rape accompanied by sexually violent predator specifications, three counts of gross sexual imposition, and one count of importuning, records reviewed by Law&Crime show.

According to a copy of the criminal indictment, which was filed secretly in the Summit County Court of Common Pleas on Aug. 30, a grand jury indicted Luna for allegedly raping a 6-year-old victim multiple times from Dec. 17, 2021 through June 25, 2022. Four of the rape charges and two of the gross sexual imposition charges allegedly took place within the same time period and involved a 6-year-old victim.

The two remaining rape charges and one gross sexual imposition charge allegedly took place between Oct. 1, 2018 and Oct. 15, 2018 and involved a victim that was 9, the indictment states.

The importuning charge stems from Luna allegedly sexually soliciting a 13-year-old online on June 8, 2021. The names of the alleged victims are redacted from the indictment to protect their identities.

According to a press release announcing the indictment from the office of Summit County Prosecutor Sherri Bevan Walsh, the charges against Luna involve “several children in three local communities.”

“Investigators determined Luna was hired after posting his information on www.care.com, a website where families can search for people to assist in babysitting, senior care, tutoring, and pet care, the release states.

In a Friday press conference, officials with the Parma Heights Police Department said that the investigation into Luna began in Parma Heights after a parent filed a complaint against Luna, according to a report from the Akron Beacon Journal. Luna did not appear on any sexual offender registries when he was working through the babysitting site.

According to its website, Care.com runs a comprehensive background check on all of its possible candidates, including Luna. Law enforcement authorities on Friday reportedly said that it is possible for an individual to begin participating in criminal activity only after they pass their background check.

“We are horrified by this report and our thoughts are with any impacted family,” Care.com said in a statement to Law&Crime. “We take the safety of our community very seriously which is why we require all caregivers to complete a background check before they can engage with families on our platform. This individual has been removed from our site, and we’ve taken steps to block him from ever re-enrolling. We have been in contact with law enforcement and are prepared to assist however we can and as this is an active investigation, we won’t comment further.”

Authorities are still trying to determine if there are more victims and have asked that anyone who may have hired Luna as a babysitter to contact their local police department or one of the following detectives: Det. Eric Taylor of the Parma Heights Police Department at 440.884.1234; Det. Kelly Brown of the Akron Police Department at 330.375.2552; Det. Byron Cadwell of the Summit County Sheriff’s Office at 330.643.2181.

Unfortunately, Luna is not the only babysitter to recently make headlines over alleged sex crimes against children.

Last month, a 27-year-old babysitter pleaded guilty in Massachusetts federal court to sexually abusing two young children under her care. Authorities said that when she was arrested back in July 2020, investigators found “child sexual abuse material,” including images and videos, on her cell phones.

Read the indictment in Luna’s case below: