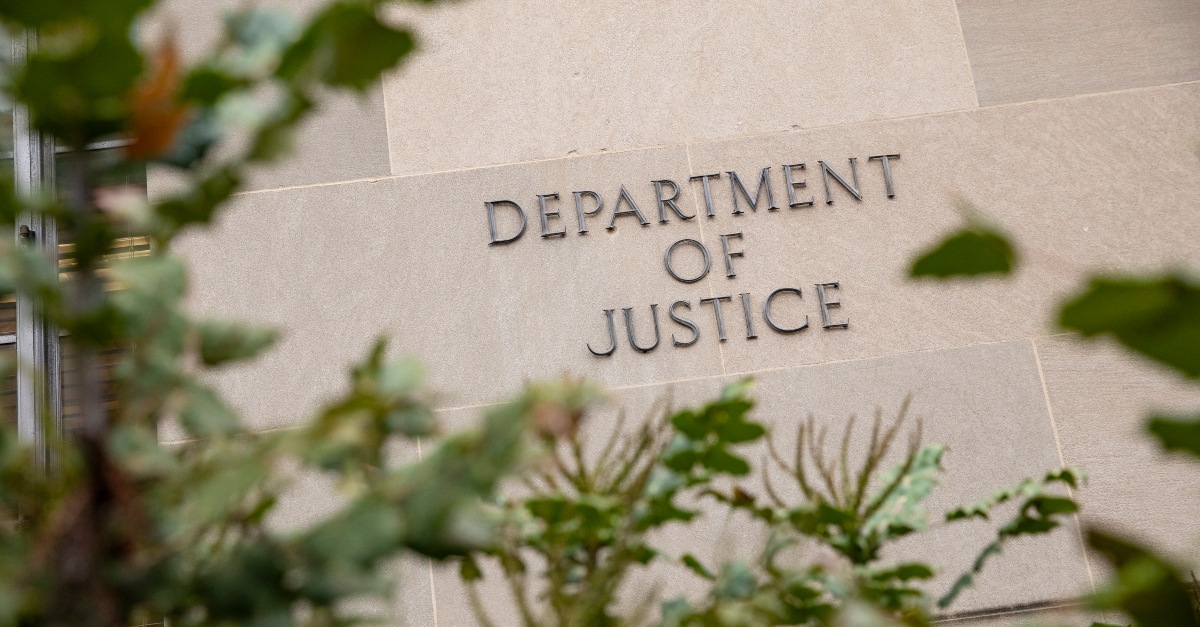 The U.S. Department of Justice in Washington D.C.

A babysitter pleaded guilty to sexually abusing two kids who had been in her care. Nichole Cyr, 27, is scheduled for sentencing on Dec. 20 for two counts of sexual exploitation of children, the United States Department of Justice announced on Thursday.

According to investigators, forensic analysis showed she shared the “child sexual abuse material” with another person.

Authorities said they determined she made the illicit pictures and video of the two children, who she had babysat multiple times.

“Today, Ms. Cyr admitted to some of the most egregious conduct that my office prosecutes,” said United States Attorney Rachael S. Rollins of the District of Massachusetts. “She sexually victimized two children in her life – one that was only a toddler – captured the abuse on camera, and then shared the horrific material. Ms. Cyr took advantage of these young, innocent children entrusted to her care. For that, this predator is now a convicted felon facing a mandatory minimum sentence of 15 years in federal prison. My office will continue to use every tool in our arsenal to investigate and prosecute those who prey on and sexualize our children.”

“The production of child sexual abuse material immortalizes the horrific act of sexually abusing a child through photos and video, making it even more difficult for survivors to heal from the trauma of abuse,” said Matthew B. Millhollin, Special Agent in Charge of Homeland Security Investigations in New England. “Today’s plea ensures Cyr will face significant time behind bars for her actions. The protection of children is one of our greatest and most solemn duties as a law enforcement agency. HSI will continue in our mission to investigate predators like Cyr and bring them to justice before they can do more harm.”