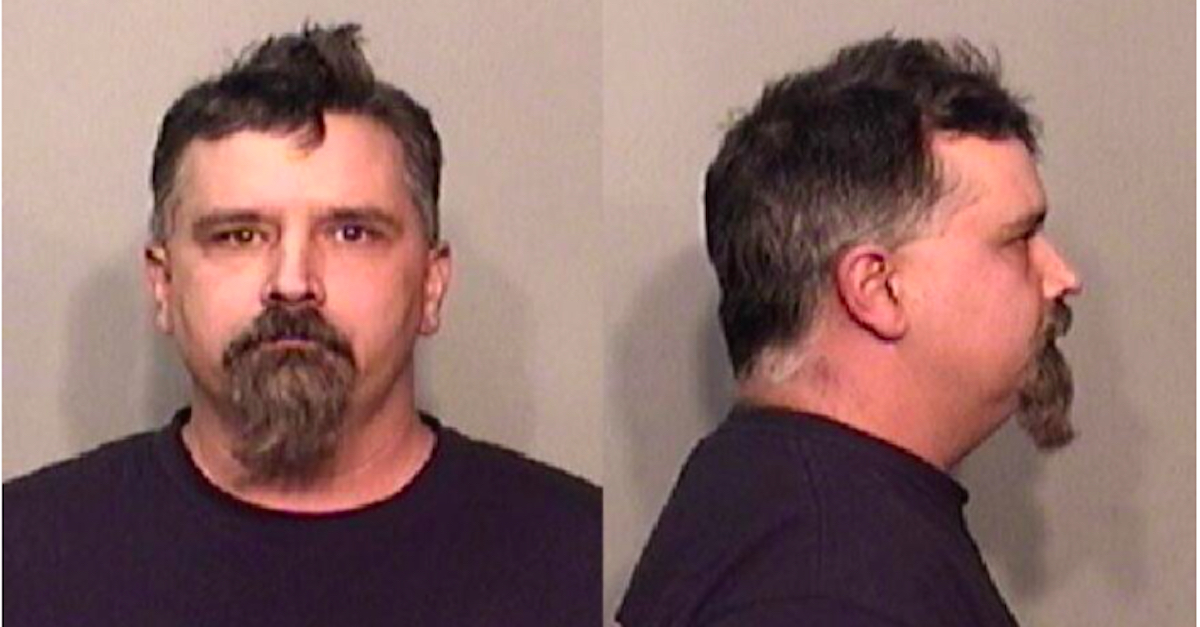 A man in Upstate New York has been convicted of brutally murdering 17-year-old high school student and disposing of her body in the woods nearly 30 years ago. A Niagara County jury deliberated for just over 10 hours before finding 46-year-old Joseph H. Belstadt guilty of second-degree murder in the 1993 killing Mandy Steingasser, The Buffalo News reported.

According to the report, police said Steingasser was last seen alive in the early morning hours of Sept 19, 1993, when she was spotted getting into Belstadt’s 1984 Pontiac at the corner of Fifth Avenue and Oliver Street in North Tonawanda. Steingasser reportedly had been walking alone after becoming separated from her friends and Belstadt offered to give her a ride.

Her body was discovered 36 days later by two men searching the area for mushrooms. Her decomposing remains had been dumped in a ravine in Bond Lake County Park in Lewiston. Authorities reportedly said her bra had been removed and was tied around her neck and used to strangle her to death and that she had also sustained a hairline skull fracture above her left ear, per Buffalo ABC affiliate WKBW-TV. Her jeans had reportedly been undone and her purple underwear was reportedly exposed.

While investigators with the North Tonawanda Police Department considered Belstadt the prime suspect in Steingasser’s murder—primarily due to his ever-changing stories about what transpired after the girl got in his car—prosecutors did not believe there was enough evidence to conclusively tie him to the crime, per Buffalo News.

But investigators got a break in the case in 2018. DNA testing on two hair fibers taken from the floor of Belstadt’s car less than two weeks after Steingasser went missing were reportedly confirmed to be the girl’s pubic hairs. Previous tests using more antiquated methods and technology were unable to definitively confirm the provenance of the hair fibers.

Belstadt was arrested and indicted in April 2018 by prosecutors with the Niagara County District Attorney’s Office, led by then-District Attorney Caroline A Wojtaszek, who has since become a county judge.

After a series of postponements, Belstadt’s criminal trial got off to a bumpy start for prosecutors in March 2020. After one day of proceedings, then-county judge Sara Sheldon cancelled the trial because she believed the COVID-19 pandemic would force her to shut down the trial early. Visiting Wyoming County Judge Michael M. Mohun presided over the latest trial, with Wojtaszek’s successor, Brian D. Seaman, in the role of lead prosecutor.

Two of the prosecution’s key witnesses during the trial reportedly testified about Belstadt behavior in the days after Steingasser was last seen alive.

Buffalo News journalist Thomas J. Prohaska, who was on hand for Tuesday’s proceedings, wrote that after the verdict was read, Belstadt just “stared straight ahead.”

“His eyes looked hollow as he stood to be handcuffed,” Prohaska wrote. “His lead attorney, Michelle Bergevin, put her head on the table for several seconds.”

Now-Judge Wojtaszek, on the other hand, “cried as she hugged 85-year-old retired Detective Capt. Gabe DiBernardo, who had investigated the case for decades and who also wept,” according to the report.

Steingasser’s family and friends reportedly “cheered the announcement of the verdict for 2 seconds until they were shushed by officers.”