Nebraska Man Allegedly Stalked, Threatened His Ex Before Killing Her in Murder-Suicide 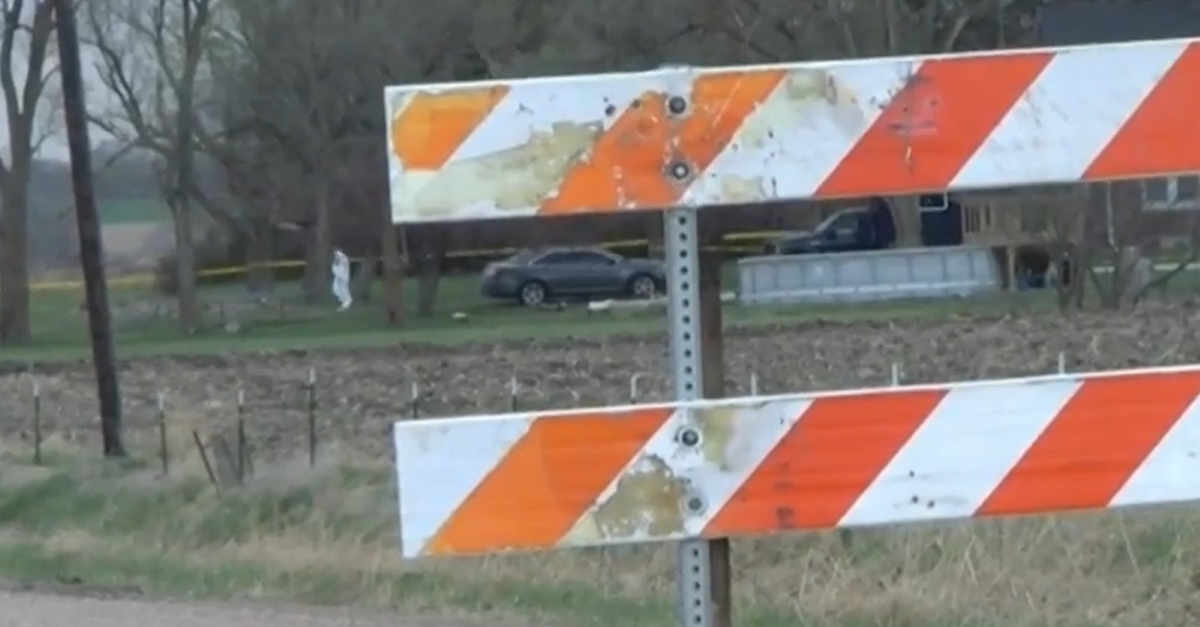 A man in Gage County, Nebraska allegedly stalked his ex before killing her, and then himself. The Nebraska State Police believe Jason Arnold, 49, killed Brooke Koch, 40, and then died by suicide from a self-inflicted gunshot wound.

This was the tragic end to a pattern of abuse, judging by the details from a petition for a restraining order. According to an NSP statement obtained by Law&Crime, Gage County deputies got a 911 call Tuesday morning about two people dead at a local residence outside of the city of Blue Springs. Authorities said Arnold was scheduled that morning for court. He had allegedly violated the protection order keeping him away from Koch, but no-showed the hearing.

The motive behind the murder-suicide seems rather clear on its face. Arnold violently lashed out after Koch dumped him for being verbally abusive and using meth, according to an August 2020 petition for a restraining order obtained by KLKN-TV. He flipped over a table at one point, and made as if he were going to throw a chair at Koch. Arnold was arrested on domestic charges. He made a statement to the effect of “I’m going to blow you away,” Koch said.

Arnold made another threatening statement when exchanging custody of their daughter.

“A little bang bang, to you,” he said, according to the petition. He also allegedly would stalk outside her home while she was out.

Koch is survived by three daughters. A GoFundMe campaign to support her children and pay for the funeral raised $25,670 of a $10,000 goal as of Friday afternoon.

One of Koch’s daughters called her a “beautiful, kind soul that everyone adored,” according to The Lincoln Journal Star.

“You were always supporting through thick and thin for us and never failed to put a smile on our faces doing so,” she wrote on Facebook.