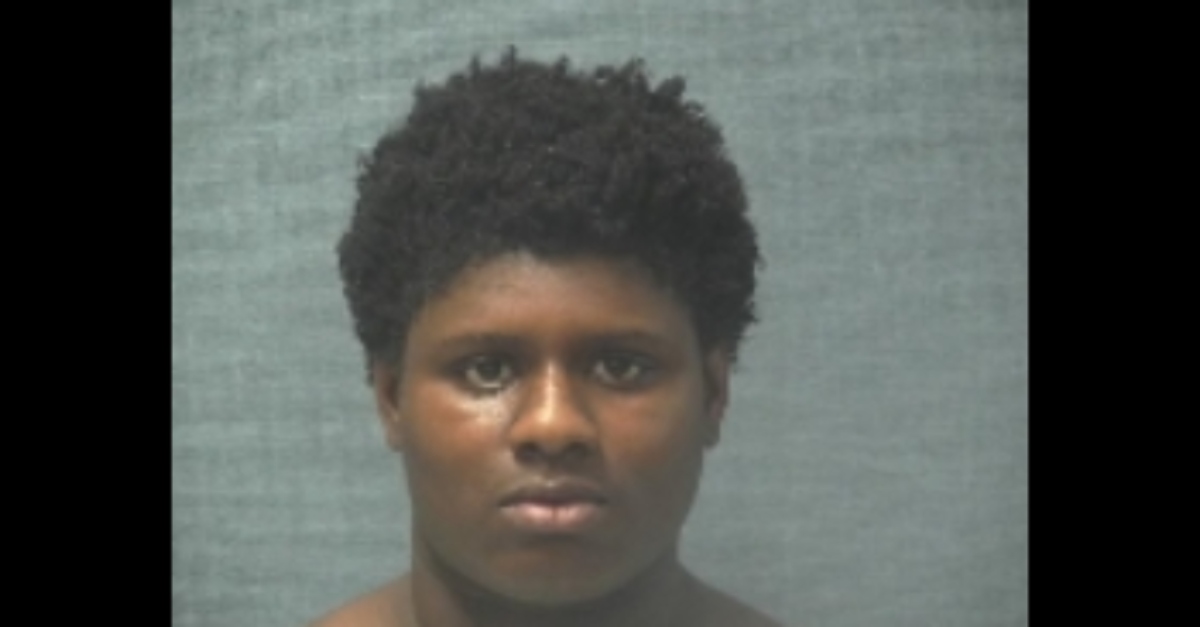 An Ohio woman allegedly killed her 1-year-old son using pieces of furniture. Mary Guarendi-Walker, 24, is charged with first-degree murder in the death of her child Kevin Walker Jr., said the City of Canton Police Department.

Officers responded Monday at approximately 4:59 p.m. regarding a call about a nude woman walking on a sidewalk on Maple Ave. N.E., cops said. Officers made contact with Guarendi-Walker, who said her son was murdered at home, authorities said. Police rushed to the scene, and made their way inside through an unlocked window. They found the victim, a 1-year-old boy, underneath what they described as “several large pieces of furniture.” The child was unconscious, officers said. He had sustained major trauma to the head and body. He was taken to Mercy Hospital, where he was pronounced dead.

The investigation is ongoing. Cops suggest that the defendant attacked the child using pieces of furniture. They construe this as a domestic incident.

A man identified as Kevin Walker, 29, was charged with obstructing justice, officers said in a press release.

“We are currently charging the father with murder as well but cannot be specific on the details at this time,” Canton police spokesman Lt. Dennis Garren told Law&Crime in an email.

911 audio provided to Law&Crime showed that a woman called in a report of another woman walking nude down Maple Ave.

A second caller, who identified herself as working for the city’s school transportation agency, said that one of her drivers told her there was a “gentleman” standing on the sidewalk nude.

“It was Guarendi walking down the street,” Lt. Garren wrote, suggesting the “gentleman” detail was due to confusion from the caller. 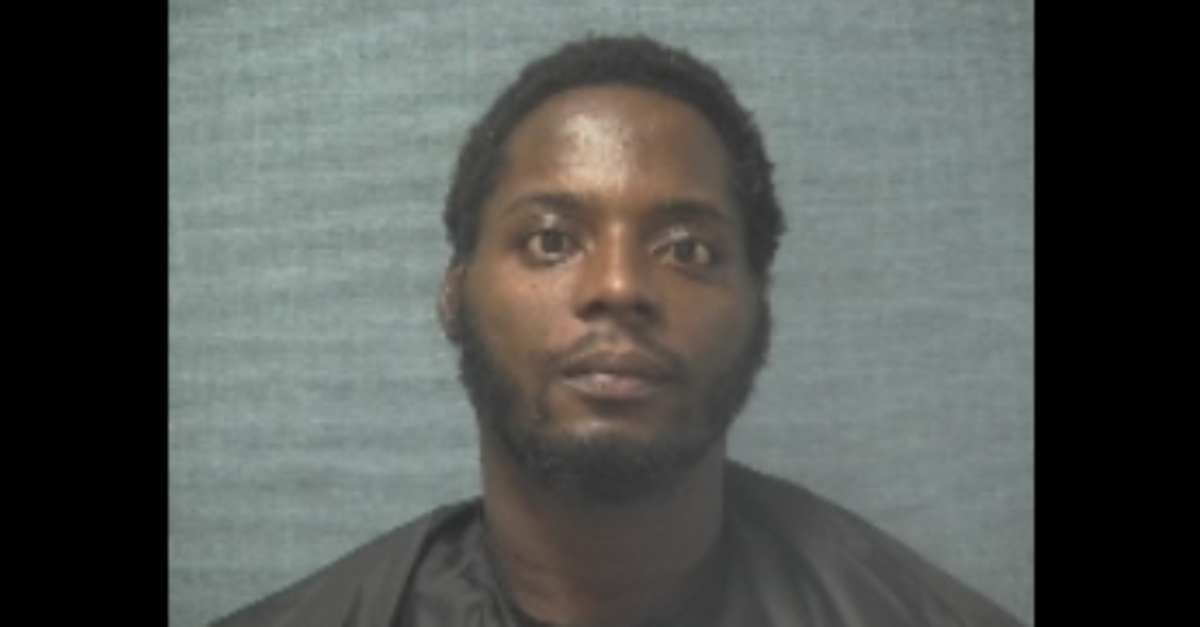 An incident report dated January 25 was connected to the same crime scene. The report showed that a “Mary Therese Guarendi” claimed that said she and a suspect got into an argument, and that he assaulted her. The two lived together and have a child, officers said.

It is unclear if either defendant has an attorney in the death of the child.