Fired Deputy Zachary Wester Guilty of Planting Drugs on People During Traffic Stops, But Only in 3 Cases 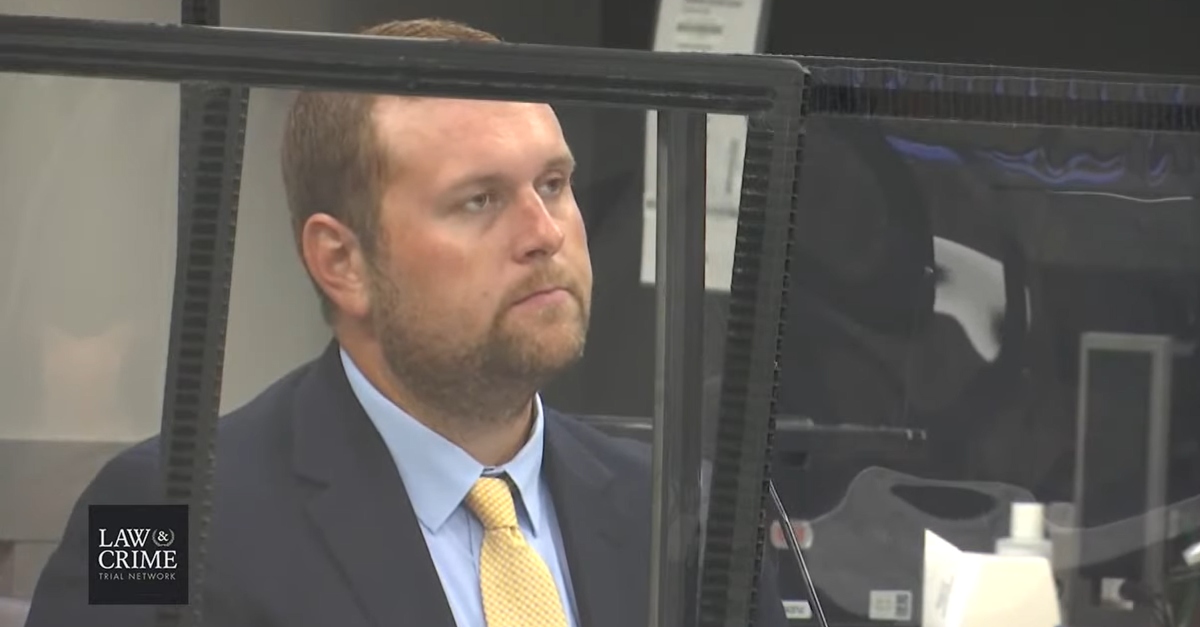 Fired sheriff’s deputy Zachary Wester was convicted in three of 12 cases for planting drugs in people’s vehicles during traffic stops. His typical M.O. was to say he smelled marijuana as a pretext for a search, and then pretend to find drugs such as meth or marijuana, prosecutors said.

The state presented a dozen people as victims. One of them, Benjamin Bowling, lost custody of his daughter because the defendant arrested him, authorities said. Body cam footage in one instance showed Wester palming an item–meth–while beginning to search the vehicle of another victim Teresa Odom, authorities said.

Wester was only convicted on three of the cases: Odom’s, that of Steven Vann, and that of Joshua Emmanuel. Guilty counts covered charges of racketeering, official misconduct, perjury, fabricating evidence, possession of a controlled substance, possession of drug paraphernalia, and false imprisonment.

The defendant was a deputy with the Jackson County Sheriff’s Office in the Florida panhandle.

In closing arguments on Monday, prosecutor Thomas Williams said this was a case about abuse of power.

#ZacharyWester – Rebecca Laster was driving Reginald Williams’ car. She said after Wester said he found meth in Williams lunchbox he put handcuffs on Williams. She began to record with her phone. Wester told her if she didn’t put her phone away she’d be arrested @LawCrimeNetwork pic.twitter.com/sPtohT3Lsh

Amid the arrest of Wester, prosecutors had dropped almost 120 cases that he had been involved in.

The defense worked to undermine the credibility of the people who Wester arrested.

#ZacharyWester – Defense opening: 11 civil lawsuits have been filed. 11 of these 12 are seeking money. Will that motivate their testimony? Zero, that’s the number of complaints against him before he was suspended. @LawCrimeNetwork pic.twitter.com/JQkZgtPpSy

Attorney Ryan Davis asserted in closing arguments that there was no direct evidence of Wester doing anything wrong, and not one person testifying they witnessed him doing anything unusual.

The defendant denied wrongdoing in testimony on Friday, saying he did not plant drugs, or lie on reports. He said he did not know why his body cam stopped in certain instances, such as during the search of Richard Driggers‘ vehicle.