Mother from Small N.Y. Town Sentenced to Prison After Newborn She Abandoned in ‘Frigid’ Vacant Lot Died from ‘Exposure to the Elements’ 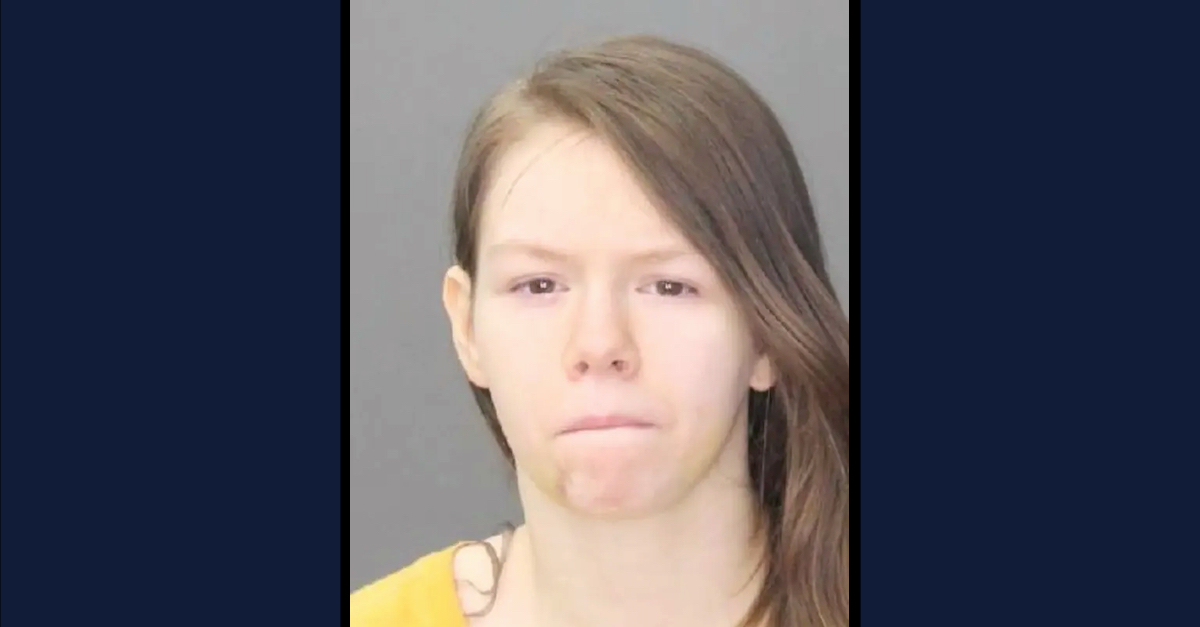 A New York State mother will spend the next four to 15 years in prison for abandoning a newborn baby girl in a vacant lot, the Orange County District Attorney’s Office announced this week. The infant died from “exposure to the elements” on Nov. 12, 2019, the office noted.

According to a press release, the mother, Nicole H. Layman, now 23, of Port Jervis, N.Y. left the child in a vacant lot adjacent to Hornbeck Avenue in that city.  Layman pleaded guilty to second-degree manslaughter on Dec. 10, 2021, more than two years after the baby girl was found, the DA’s office said.

“At the time that Layman pleaded guilty, she admitted that she had just given birth to the infant and had left the newborn exposed to the elements without notifying anyone,” the DA’s office wrote.

An original Nov. 2019 police press release said the infant was found with her umbilical cord still attached at 10:27 p.m. in a vacant lot at 39 Orange Street near the Hornbeck Avenue intersection.  The baby was “lying on the ground inside the vacant lot,” the police said, and it “appeared to have born recently.”

The Hudson Valley Post, an area news website, reported that the conditions on Nov. 12, 2019, were “freezing cold” and that the authorities believed the child was born alive.  By Nov. 14, the police indicated that they had spoken with the then-unidentified mother of the infant, the Post said.

The police called a press conference in Feb. 2020 to announce Layman’s arrest.  After attending, the Herald reported that the infant was “unclothed” when she was found, that the baby was premature, and that Layman was originally charged with second-degree murder.

At a Monday sentencing hearing this week, District Attorney David M. Hoovler asked for a five to 15 years sentence on the count to which Layman pleaded guilty, but a judge cut one year off the bottom figure.

“While consigning an infant to die of exposure is, by definition, inexcusable, illegal, and barbaric, I believe that a sentence of five to fifteen years in state prison in this case would strike a just balance between the seriousness of the conduct, and some mitigating factors attributable to this particular defendant,” Hoovler said in a statement. “The individual circumstances surrounding an offender’s state of mind, including their capacity to truly appreciate the seriousness of their offense beforehand, and whether or not they engaged in extensive planning, are all proper sentencing considerations.”

“It is important that everyone be aware that help is available within Orange County for those who are unable to care for their children,” the DA continued in the statement.  He was likely referencing New York’s Abandoned Infant Protection Act, which allows mothers to within 30 days of birth leave an unwanted child in a “suitable location” (such as a manned police station, a manned fire department, or a hospital).

The Port Jervis Police Department, the county medical examiner, the DA’s office, and the New York State Police investigated the matter.  The techniques outlined by Hoovler’s office included an autopsy, a search warrant at Layman’s resident, and a “laboratory analysis of tissue samples obtained during the autopsy.”  No further elaboration was given as to the criminalistics techniques which linked the newborn to the mother.

Port Jervis is approximately two hours northwest of New York City by car.  It sits exactly at the junction of the borders between New York, New Jersey, and Pennsylvania.