Jameria Hall Charged With Brutal Murder of Her Two Children 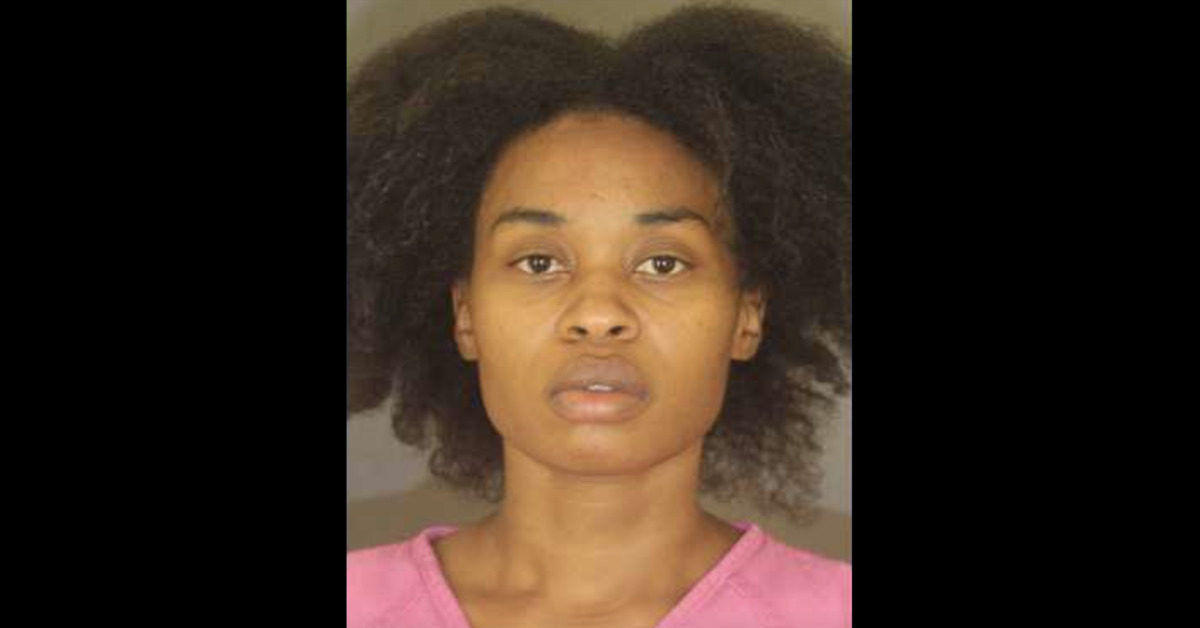 A Maryland mother admitted to brutally murdering her two children after their bodies were recently discovered decomposing in an apartment on the southwest side of Baltimore.

Jameria Hall, 28, stands accused of stabbing her eight-year-old son Davin Thomas in the chest with a knife earlier this month. She also allegedly strangled her six-year-old girl Da’Neria Thomas to death.

Authorities say both of the children were effectively tossed aside after they were killed. The boy was found lying face down in a sleeping bag in the apartment’s living room with a trash bag over his head–the knife still there. The girl was found in the bathtub with “an apparent clothing object” still dangling around her neck, according to police.

According to the Baltimore Sun, authorities claim the mother-turned-defendant confessed to murdering her children when interviewed by detectives on Wednesday. Baltimore Police Commissioner Michael Harrison noted some of the macabre details that unfolded after officers were called to the Coventry Road apartment complex because a resident reported a bad smell emanating from Hall’s unit.

“Mommy, no!” a neighbor reported hearing the little girl scream on the night of Aug. 19. That same neighbor said he had seen both children outside with their mother earlier that day. Neither child was ever seen alive again. Police, however, have yet to publicly piece together a timeline for when the children were killed.

Neighbors said the screams continued all through the night and into the early morning hours.

In the days after, other neighbors said they found it strange that Hall was seen throwing away her children’s beds, according to Baltimore NBC affiliate WBAL. A memorial has since been erected at the apartment complex for the two slain children.

“My heart goes out to the family members,” Harrison said during a press conference. “There is nothing more difficult than investigating the murder of a child, much less two children.”

“This is an unfathomable gut-wrenching tragedy,” Mayor Brandon Scott said. “Davin and Da’Neira, who are 6 and 8, should be starting school, like the rest of the kids in the city. The tragic deaths of these two beautiful young people will be carefully and very thoroughly reviewed. We have to and we will close any gap that enables tragedies like this to occur.”

Hall’s defense attorney requested and received a mental competency hearing during a Thursday court appearance — but she lost a bid to have her client removed to psychiatric hospital. Hall will remain jailed without bail for at least the next two weeks when a formal bail hearing occurs.

“She is unable at this time to assist in her own defense,” Public Defender Deborah Levi said.

Hall was reportedly arrested while taking an Uber somewhere in Baltimore County. Police say she waived her rights and gave details about the slayings when taken into custody. Her next court appearance is currently slated for Sept. 21 and will be focused on mental health concerns.