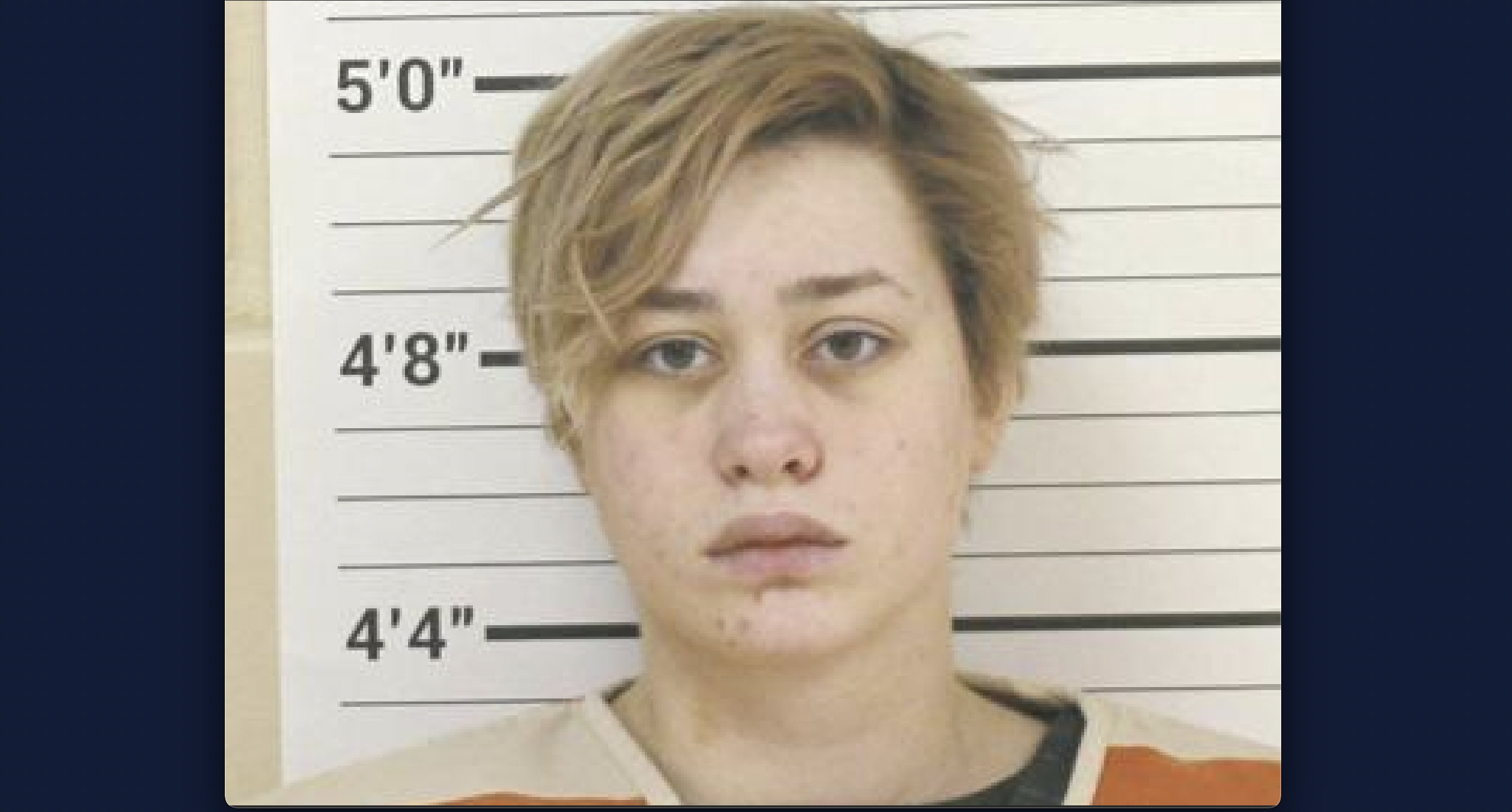 A 21-year-old mother in North Dakota may spend the remainder of her days behind bars for the death of her 1-month-old son in a local hotel room almost three years ago.

Williams County District Court Judge Benjamen J. Johnson on Friday sentenced Hannah Sage McMillin to life in prison with the possibility of parole in the smothering-by-pillow death of her infant son in 2019, court records reviewed by Law&Crime show.

McMillin last year entered an Alford plea to the charge of murder in connection with her son’s death. Also known as a “best-interests plea,” an Alford plea means McMillin essentially accepts the result of a guilty plea while also claiming innocence and acknowledging the evidence was sufficient to convict.

“This is a tragedy for everyone involved,” Judge Johnson said before handing down the sentence, per The Associated Press.

Officers with the Williston Police Department in April 2019 responded to a 911 call concerning a baby that was not breathing at the Four Points by Sheraton located on 2nd Avenue West, the Bismarck Tribune reported. Upon arriving at the scene, first responders found the infant unresponsive inside a room being rented by McMillin and her husband, Tank McMillin.

The baby was reportedly found underneath a pile of pillows, per a probable cause affidavit. Prosecutors reportedly said that one of the pillows located near the boy’s body had “what appeared to be the imprint of a small human face” on it.

Paramedics reportedly tried to resuscitate the child and transported him to a nearby hospital where he was pronounced dead. The child reportedly sustained severe bruises that covered most of his body, including his stomach, back, sides, upper buttocks and feet.

After smothering the child, McMillin allegedly went to the pool/spa facilities in the hotel.

She and her husband were both taken into custody and initially charged with one count each of Class A felony child abuse, per court records.

According to Williams County Assistant State’s Attorney Nathan Madden, McMillin confessed to killing the child during a subsequent interview with investigators, the Williston Herald reported. She reportedly told police that when the child would not stop crying, she attempted to quiet him by squeezing him. When that did not work, she allegedly placed several pillows over and around the baby’s face and left them there until he ceased crying. McMillin reportedly said she did not want the baby’s cries to wake her husband.

An autopsy performed by the North Dakota Medical Examiner’s Office reportedly determined that the child’s death was a homicide caused by “forcible smothering.” Following the release of the medical examiner’s report, the charge against McMillin was upgraded to murder.

In court documents filed last year, prosecutors said that tests performed on the area of the pillow that appeared to have a face imprint came back positive for containing the baby’s DNA.

McMillin last year attempted to withdraw her Alford plea after her attorney, Kevin McCabe, reportedly said her husband admitted to his role in the infant’s death on recorded calls made from jail. That motion to withdraw McMillin’s plea was itself withdrawn last month, court records show.

Tank McMillin in 2020 pleaded guilty to felony child abuse and was sentenced to 3.5 years in prison and an additional five years of probation, per court records.

In addition to the prison sentence, Judge Johnson ordered McMillin to remain on parole for the remainder of her life and to register as an offender against children.

McCabe did not immediately respond to a message from Law&Crime.