Missouri Man Sentenced to Prison for Failed Murder-for-Hire Plot Against Boy He Allegedly Molested. He Had Hoped the Victim’s Mom Would Kill Herself. 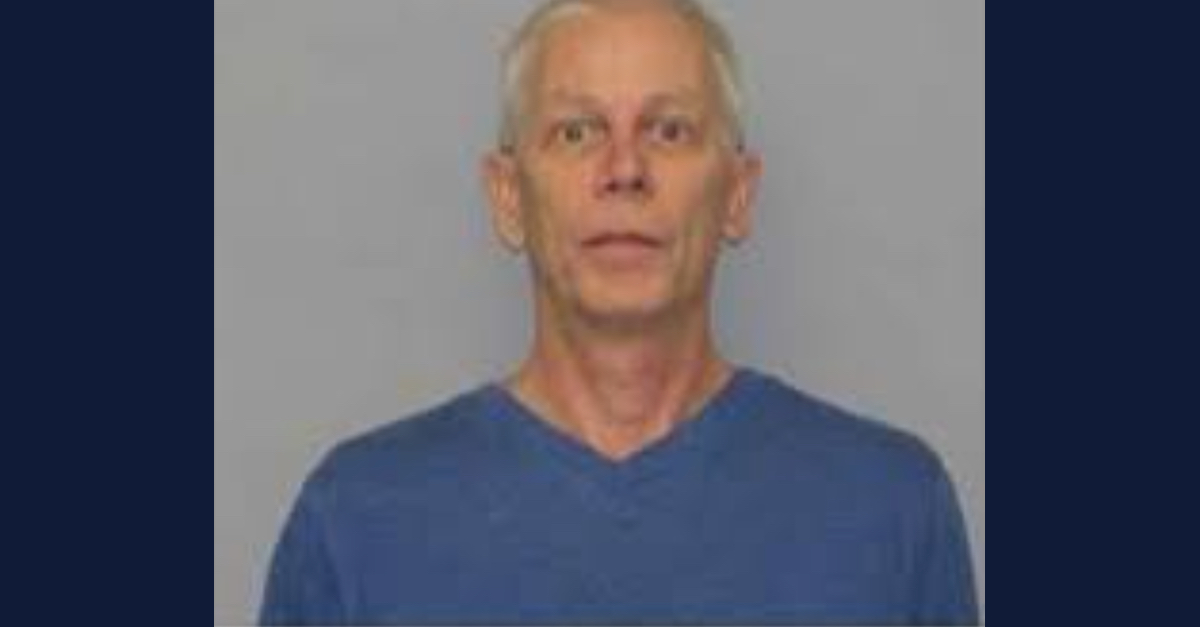 A Missouri man previously arrested on child molestation charges was recently sentenced to 10 years in prison after admitting that he tried to hire a hitman to kill his alleged victim in that pending statutory sodomy case.

Jon Mark Wilson, 58, was sentenced to 120 months in federal prison without parole by U.S. District Judge Brian C. Wimes on April 5, 2022, the U.S. Department of Justice announced in a Tuesday press release.

A joint federal and state investigation began in January 2019 when a Missouri State Highway Patrol trooper and an agent with the Bureau of Alcohol, Tobacco, Firearms and Explosives met with a confidential source who claimed the defendant “had solicited him/her to arrange a murder for him,” according to the criminal complaint filed in the case.

Wilson, the law enforcement source noted, had recently been arrested by the Sedalia Police Department for child molestation and related offenses and was ultimately charged with two counts of first degree felony sodomy.

His plan, according to the source, was to avoid prosecution by having the alleged victim, who is now an adult, killed. At the end of that meeting, the ATF agent gave the source a recording device. The source agreed to record Wilson and then introduce him to an undercover agent who would agree to carry out the hit.

Things happened quite quickly after that.

Less than 10 minutes after meeting with law enforcement, the source met with the defendant, made small talk about a “business venture” and then changed the subject to the murder-for-hire scheme.

“The only thing is, I got to, um, to pay off her cousin first,” Wilson told the source, according to the complaint. “And see if this happens pretty quick then I don’t have to pay for depositions and shit.”

The source then said the contract killer was coming in from Ohio but that it was up to Wilson how things went after they were introduced.

“It’s the only choice I got,” Wilson was recorded as saying.

The conversation then veered into some confusion as to the gender of the intended victim. Ultimately, that was cleared up as Wilson confirmed the target was a male and that he also had concerns about the victim’s mother–who is Wilson’s ex-wife–but that neither of them had shown up court appearances in the sodomy case as of then.

Wilson then mused about a potential plan for the would-be murder:

Another thing I thought of, if there is any way you can do like a carjacking, swipe his fucking car and part it out. He’s got a killer stereo in there, that’s what caught my attention was the stereo. I don’t hear cars like that driving down the street. I look out the window and this black Camaro drive by. As far as I know he’s got a pretty nice black Camaro, fancy wheels, swipe his fucking car, make it look like a carjacking and then part his car out for money. . . If you had a car hauler that you could just immediately dump his car into a car hauler and drive off…

Less than a week later, Wilson was introduced to a special agent pretending to be an assassin for hire. During that meeting, the defendant said the sodomy charges against him were part of a plot by his ex-wife and her son to extort thousands of dollars out out of him.

“I’m afraid, I’m want her kid taken out, because he’s the one who’s putting a complaint against me,” Wilson replied.

“Okay. So when you mean taken out, you want him?” the agent said.

“You want him dead?” the agent clarified.

To which the defendant replied: “Yeah. I don’t know what else to do. I don’t have any other choice. My lawyer’s not give me a whole lotta hope with all this shit, this me too crap that’s going on.”

As the conversation progressed, Wilson and the fake hitman hash out the details of the planned murder, including efforts to make sure the right person is actually killed, how to make the killing look like a robbery gone awry, the exact way the payments will be made and in what amounts, where the accomplices’ next meeting will take place, and the defendant’s morbid hope of what would happen in the immediate aftermath.

“I’m hoping she’s unstable enough that once he’s gone she’ll kill herself, is what I’m shooting for,” Wilson says, referring to his ex-wife.

Less than a week later, at the agreed-upon meeting place—a Cabela’s sporting goods store in Kansas City, Kansas—Wilson gave the undercover agent $2,000, promised an additional $5,000 after the boy was killed in two separate installments, and supplied a photo of the intended victim. After that, the agent asked him to go inside and purchase shotgun shells for the crime. The defendant complied and then passed the 12 gauge shells along, explaining that he wiped his prints off the box and tossed the receipt into the garbage.

The special agent promised to contact Wilson with a new Ohio area code after the deed was done. That, of course, never happened.

The defendant was arrested as he crossed the border back into the Show-Me State.

In late September of last year, Wilson pleaded guilty to one count of the use of interstate facilities, specifically the use of a cell phone and by crossing state lines, in the commission of a murder for hire.

The two sodomy counts against him in Pettis County, Mo. are still pending.