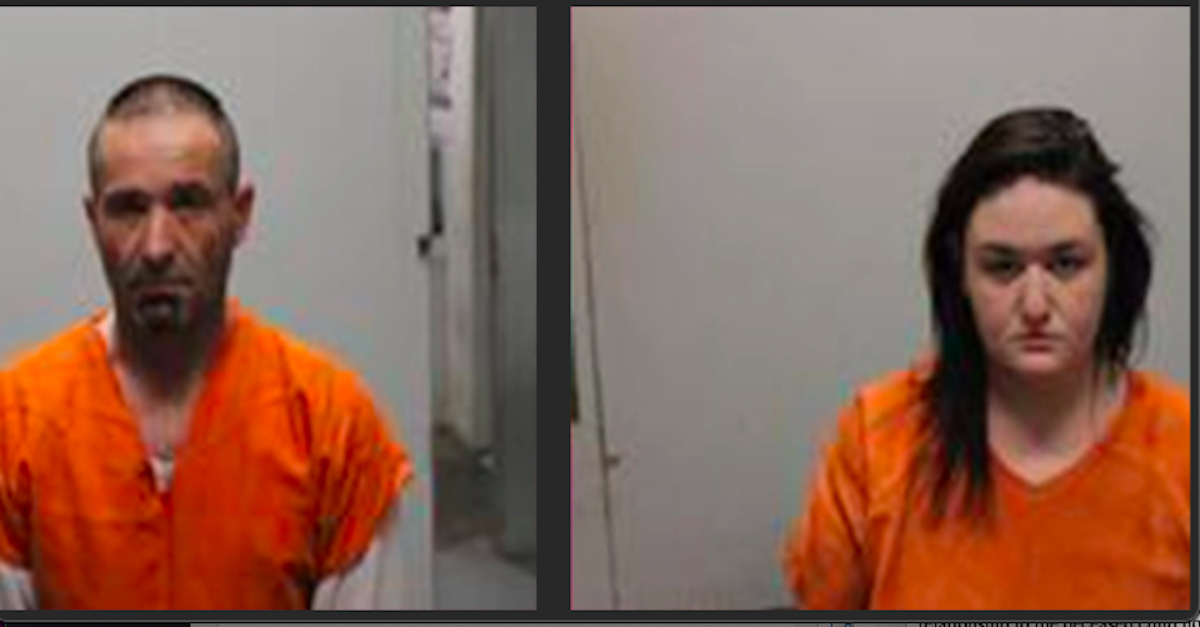 A 46-year-old man and a 22-year-old woman in Missouri were arrested and charged with killing a toddler on Christmas Eve.

Christopher R. Wilson and Avery N. Young were taken into custody on Wednesday and charged with one count of second-degree murder and one count of child neglect and endangerment resulting in death for allegedly killing the toddler, police said.

First responders with the CDES reportedly arrived on the scene and found a 2-year-old child who was not breathing. After attempting life-saving procedures to resuscitate the toddler, CDES rushed the child to a nearby hospital. The toddler was pronounced dead by Livingston County Coroner’s Office shortly after arriving at the facility. Authorities have not yet released the child’s identity or a cause of death.

Chillicothe is around a 90-minute drive northeast of Kansas City, Missouri.

Police detectives arrived at the residence on Christmas Eve and opened an investigation into the child’s death. The Chillicothe Police Department was assisted in the investigation by the Livingston County Coroner’s Office.

“Detectives investigated the incident and conducted several interviews late into the night and for the next several days. They filed for and received several subpoenas to obtained pertinent information in regard to this case,” Chief Maples said.

That investigation led detectives to arrest Wilson and Young on Jan. 4. Authorities did not disclose information about their relationship to the deceased child or about the suspects’ relationship to each other.

Chief Maples emphasized that the investigation into the toddler’s death was ongoing and noted that “additional charges are being investigated with the possibility of others involved.”

“At this time nothing further will be released for the integrity of the case and for the respect of the family. Our thoughts and prayers are with the family of the victim,” Chief Maples said. “Our Detectives and Officers dedicated several hours and resources to this investigation. Our Staff conducted themselves in the utmost professional manner with compassion for the victim and family at the forefront of their minds. Our Detective Team consists of Detective Sergeant Grider, Detective Murdock, Detective Nelson and Livingston County Deputy Leadbetter. They were assisted by Sergeant Hays, Officer Baucom, and Officer Gray.”