Mississippi Woman ‘Repeatedly and Forcibly’ Threw Her Infant Daughter on the Road: Police 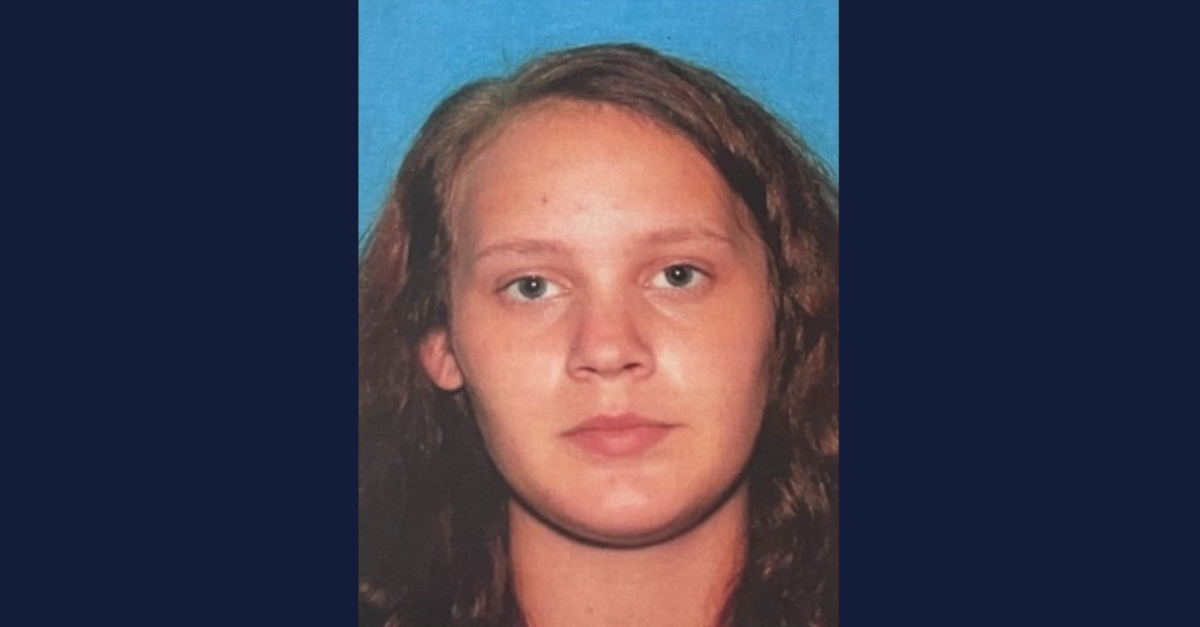 “Several 911 calls came in to Pearl Police at 2 p.m. Thursday, May 12, saying a woman had repeatedly and forcibly thrown a baby on the roadway at 775 N. Bierdeman Rd,” officers said in an initial post to Facebook.

They arrived to find another woman holding the badly injured baby, they said. First responders applied first aid immediately and took her to the Children’s Hospital of Mississippi in the city of Jackson. Khalysie was initially in critical condition.

“We shut the city of Pearl down,” Police Chief Dean Scott said, according to WAPT. “She was heavily escorted, I’ll say that.”

Khalysie died Saturday at 4:33 p.m, officers announced in an update.

Authorities said that defendant Jolley fled into nearby woods upon police arrival but officers arrested her. She is also charged with felony child abuse, and is scheduled for court Tuesday.

Surveillance footage showed her running through the trailer park around the time cops got calls, said WJTV, citing people who worked at the Bierdeman Mobile Home Park & Apartments where she lived.

“At this point, all we can do is say a prayer for the child,” Scott said, according to WAPT. “The Good Lord figures this baby is too good for this world. The act was very deliberate and intentional.”

Defendant Jolley showed no remorse throughout Thursday, he said.

“[Khalysie] was the victim of a very cruel, intentional abuse by her mother,” Scott said, according to WLBT. “I would encourage people, the Facebook judge and jury, to feel sympathy for the victim.”

Scott described narcotics and patrol officers as being “very familiar” with Jolley, according to WAPT. Officials did not suggest a motive in the incident.

A neighbor voiced shock to the outlet about the murder allegations.

“I don’t understand,” said the woman, who did not want to be identified. “Something had to go wrong. Postpartum, or something. Because she really is a very good mother. I don’t understand what happened.”