Mississippi Men Charged with Chasing, Shooting at Black FedEx Driver. The Driver Said Police Treated Him with Suspicion When He Reported the Incident. 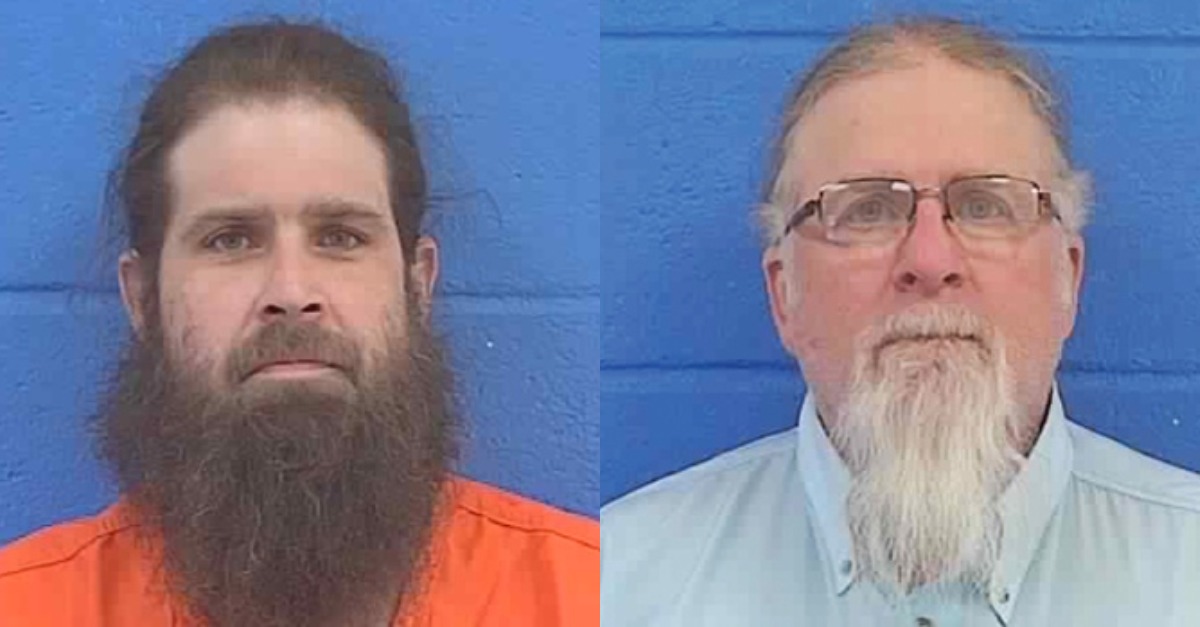 A Black FedEd driver in Mississippi says he was shot at while delivering packages — that is, while doing his job — late last month.  Two men are now facing charges in connection with the matter.

That driver, 24-year-old D’Monterrio Gibson, says the two assailants who allegedly fired on him in Brookhaven, Miss. on Jan. 24, 2021 were white. The worker’s attorney believes the incident was a hate crime.

The Jackson, Miss. resident described the beginning of the alleged confrontation in detail to the Mississippi Free Press last week.  He said the incident involved a couple of people in a truck and, eventually, someone standing in the road with a gun:

In my mind I’m thinking (the driver) is leaving to go to the store or something like that, but then they get extremely close to me and start blowing their horn. I proceed to leave the driveway. As I’m leaving the driveway, he starts driving in the grass trying to cut me off. My instincts kick in, I swerve around him, and I start hitting the gas trying to get out of the neighborhood because I don’t know what his intentions are.

I drive down about two or three houses. There’s another guy standing in the middle of the street pointing a gun at my windows and signaling to me to stop with his hands, as well as mouthing the word, “Stop.” I shake my head no, I hide behind the steering wheel, and I swerve around him as well. As I swerve around him, he starts firing shots into my vehicle.

“I’m hearing all the shots, and I’m just ducking because I don’t know if they’re coming inside or nothing,” Gibson went on to elaborate during an interview with local NBC affiliate WLBT.

After indicating that he escaped the hail of bullets, the driver said he reached the end of the street and tried to report the incident. Then his manager called.

“Okay, head back to the station as soon as you can,” the manager then said, according to Gibson’s account in the Free Press.

But that reportedly wasn’t the end of it.

As he was about to leave the area, Gibson said he saw the same white pickup truck approaching yet again.

“I just went as fast as I could,” he told the Free Press. “He chased me all the way to the interstate.”

The vehicle he was driving — as well as some packages — reportedly bore tell-tale evidence of bullet holes, according to an account and photos provided by Gibson to the Free Press.  Gibson was reportedly driving a Hertz rental van bearing “Hertz markings on the side.” The vehicle was described in local news reports as being “not an official FedEx truck,” though it may have been a replacement for a standard company vehicle.  Gibson was reportedly wearing his standard FedEx uniform while out and about.

Gibson said he then spoke to another manager who indicated the company would report the incident to police the next morning.  Rather than wait, he reportedly called 911 himself — and was allegedly met with suspicion by the local authorities.  Here’s how the driver says that interaction with local law enforcement went:

I also let him know that they shot at me, and he was like, “Well, they didn’t tell me that.” Of course they wouldn’t. … He told me to save the rest of my story, and he’d take my name down and give it to my supervisor.

Gibson went with a FedEx manager to file a police report in person the next day.  He said he was asked again by a police officer if he had done anything to make his assailants treat him with suspicion.

Police in the area have since arrested two suspects, according to the aforementioned local news reports.

The duo was arrested, charged, and subsequently released on bond last Tuesday, Feb. 1, 2022.

“We believe those are too light charges,” Gibson’s attorney Carlos Moore told WLBT. “We believe this is attempted murder. They had no justification under the law to do what they did. This man had done nothing wrong, and we believe it was racially motivated.”

“It’s just sad that it happens,” Moore echoed to the Free Press. “It seems to be a copycat duo copying off the Ahmaud Arbery case . . . . They saw this man was a Black man, and they just hauled off and shot at him multiple times, at least the younger son did. The older guy tried to entrap him. They were working concertedly to try to entrap and kill this man. I mean, they shot at him several times. It’s amazing that he survived.”

Gibson went on to claim that he believes the police department allowed the Cases to turn themselves in more than a week after the incident and added that they were likely related to Brookhaven Assistant Police Chief Chris Case. Brookhaven Police Chief Kenneth Collins said Chris Case was never involved in the investigation and that there was no familial relationship between the two defendants and his subordinate.

Collins also dismissed allegations of racism in the case and said people spreading such ideas might be criminally liable.

“We’re not going to have outsiders coming in trying to stir that up,” the police chief told the Daily Leader. “Brookhaven is not a racist, prejudiced town. You can’t judge a town by the actions of two individuals.”

The FBI and the Mississippi Bureau of Investigation are currently investigating the matter.