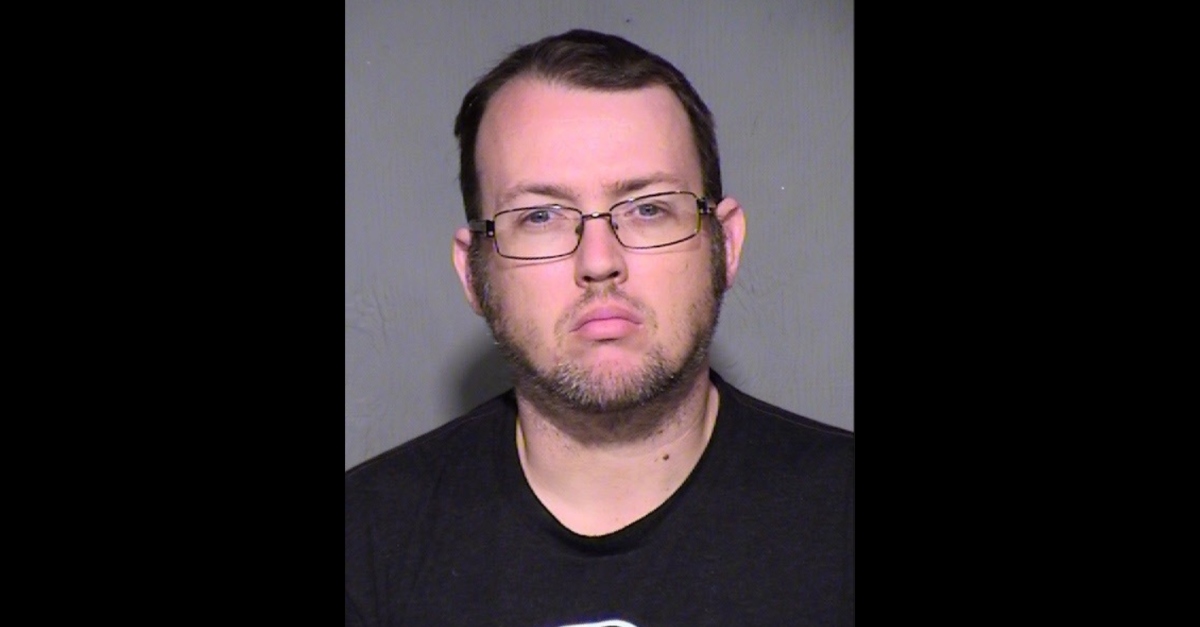 If the defense gets their way, the trial of a man charged with murdering two young women might get postponed again. The attorneys for Bryan Patrick Miller, 49, is planning an insanity defense against claims he murdered Angela Brosso, 22, and Melanie Bernas, 17, in separate, horrifying attacks. A lawyer filed last week stating that he thinks his client is not psychologically fit to help in the defense, according to Fox 10 Phoenix. Trial is scheduled to begin September 21.

Prosecutor Vince Imbordino called B.S. on the defense, saying that Miller’s attorneys did not tell him the basis of seeking a mental evaluation and instead filed paperwork under seal with the court. He asserted they were just trying to postpone the trial again.

“This defendant has been in custody for six years,” he reportedly wrote. “He has been seen by multiple defense experts who have never even raised the possibility of insanity. This is just yet another in a long line of delaying tactics.”

Miller was arrested back in 2015 but has still yet to face a jury. The trial even got delayed into this year because of the COVID-19 pandemic. Meanwhile, days, months and years pass as the case nears the end of its third decade in Phoenix, Arizona.

Brosso’s decapitated body was found after she did not return from a bike ride in November 1992, according to The Arizona Republic. Her head was found just days later in the Arizona Canal.

High School student Melanie Bernas, 17, was killed September 1993. Like Angela, she was on a bike ride near the Arizona Canal. She was found dead floating in the canal under Interstate 17.

It took more than 20 years, but investigators eventually said Miller is responsible. He is sometimes called “Zombie Hunter” in reports because of a nickname his neighbors had reportedly gave him based on an eponymous bumper stick on his car.

Semen evidence at both crimes linked him as the suspect, authorities have said. An undercover officer pretended to be a security company employee seeking help doing surveillance, and they met at a restaurant, investigators said. Miller allegedly left behind DNA on a mug and this was used to connect him to the crimes. A judge dismissed the defense’s attempt to quash that evidence, saying Miller had no reasonable expectation of privacy in that circumstance.

“Customers who walk to a restaurant’s exit, having left such items behind, implicitly communicate their intent to abandon them,” Judge Suzanne Cohen wrote in a January 2021 ruling, according to Associated Press.

Miller had at least two incidents in his past in which he was charged with stabbing women. He was reportedly arrested as a juvenile in 1990 for an incident at Phoenix’s Paradise Valley Mall. Miller told officers he attacked the woman because she reminded him of his mother, Phoenix police Sgt. Trent Crump told the Republic.

Miller, who then lived in Washington State, was acquitted for stabbing a woman in the back in 2002. He said she tried to rob him, while she said she had accepted a car ride from him.