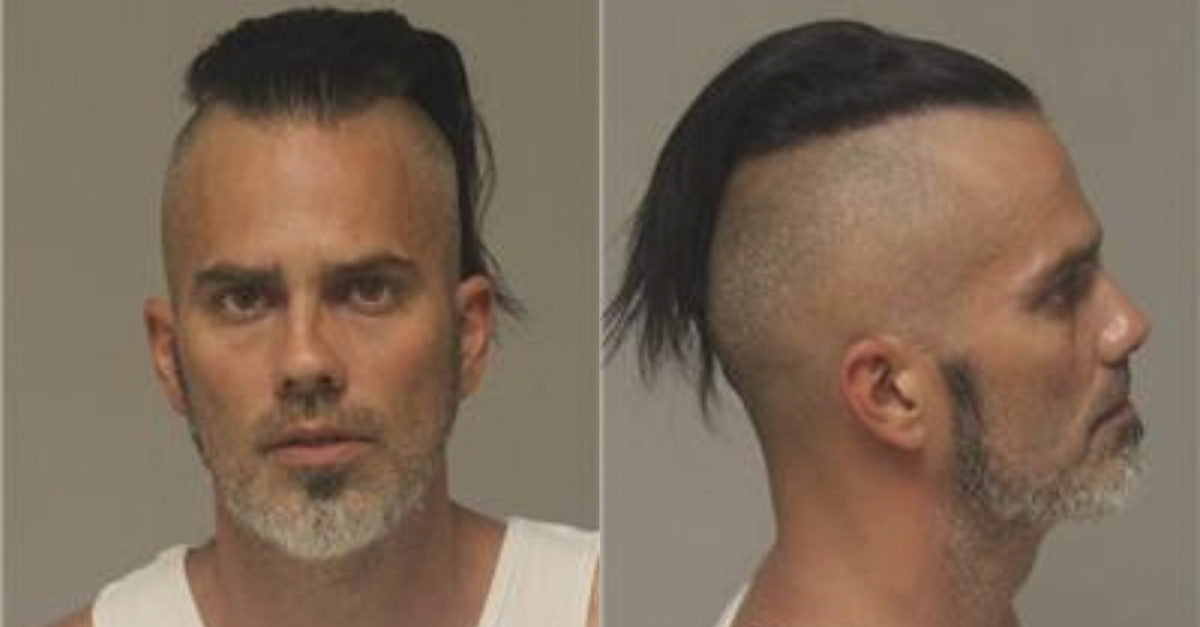 A 37-year-old father in Minnesota was arrested last week for allegedly killing his infant daughter, and police say the arrest came more than a decade after the child’s death. Benjamin Alexander Russell was taken into custody on Friday and charged with one count each of second-degree murder and first-degree manslaughter in the 2009 death of the 3-month-old girl.

According to a press release from the Anoka County Sheriff’s Office, officers with the Coon Rapids Police Department and Emergency Medical Services from Allina Health at approximately 1:32 p.m. on Jan. 19, 2009 responded to a 911 call concerning an unresponsive infant at a home located in the 13100 block of Meadowood Curve NW. The call was reportedly placed by Russell.

Upon arriving at the scene, first responders found the baby, whose name was not released, not breathing. Paramedics began performing life-saving procedures. EMS personnel transported the child to a local hospital where she was pronounced dead shortly after arriving at the facility.

According to a report from Saint Paul ABC affiliate KSTP-TV, a medical examiner performed an autopsy on the baby’s body and determined the cause of death to be “positional asphyxia.” Also known as postural asphyxia, it occurs when the child’s boy position prevents them from breathing properly.

Russell reportedly told investigators that he had put his daughter down for a nap earlier in the day and used a blanket to prop a bottle up for the child before leaving her alone for approximately one hour. The little girl’s mother was at work during this time. When he returned, he reportedly claimed that the baby had rolled onto her stomach and was positioned face down with her head buried in the blanket.

However, Russell reportedly told the girl’s mother and several others a very different story.

In a criminal complaint, prosecutors allege that Russell eventually admitted to the baby’s mother that he actually manually suffocated their daughter because he was frustrated with the child’s incessant crying.

“Russell went to the child’s mother’s home and admitted to her that he had covered the child’s face with a pillow to ‘muffle the sound’ of her crying. He said the baby wouldn’t stop crying and ‘he couldn’t handle any of it,” KSTP reported. “Russell told the mother he held the pillow over the child’s face, went outside for a cigarette and came back to find her blue in the face, at which point he called 911.”

The baby’s mother reportedly also claimed that Russell told her she had provided him with “the perfect alibi” to cover-up their daughter’s death. She had reportedly told Russell the day before the baby’s death to take the pillows and blankets out of the child’s crib. When he had to explain what happened to the baby, he allegedly lied about propping up the bottle with a blanket because “he knew the blankets shouldn’t have been there,” per KSTP.

Russell also reportedly told two other individuals that he was responsible for killing his daughter, prosecutors wrote in the complaint. The two reportedly “expressed great concern” because Russell currently has two infant children and “is often overwhelmed caring for them.”

Russell is currently being held in the Anoka County Jail, records show.