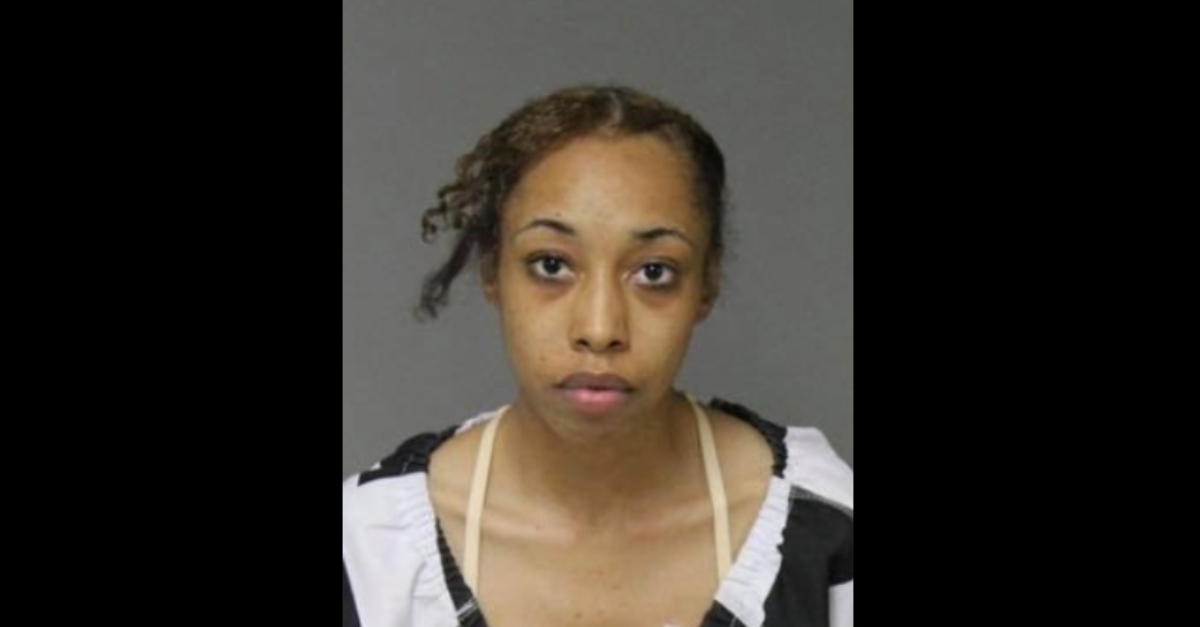 A Michigan woman is accused of stabbing her 3-year-old son to death. Atiya Nina Muhammed is charged in the allegedly first-degree premeditated murder of her son Zion Reid.

The defendant’s mother and sister said they went her home because they hadn’t heard from her in several days, according to WXYZ in a Thursday report. They already had a key to the side door, so they entered, but they found the boy’s body in his bedroom, according to this account. Officials said he had been stabbed and sustained blunt force injuries.

The sister said that what happened was out of character for Muhammed.

“There’s nothing that I can say that would explain away what she did,” Shadyia Muhammed said. “I don’t want people to think she was this evil person, but there’s no excuse for what she did.”

The defendant’s mother Regina Massey said that the defendant had been dealing with mental health challenges.

Wayne County prosecutors have charged 26-year-old Atiya Nina Muhammed in connection with the homicide of her three-year-old son Zion Reid.https://t.co/tBuGPzUp7g

Atiya Muhammed was allegedly not at the residence when the relatives went there, but she was arrested later last Wednesday at a hotel, according to WNEM.

The defendant was arraigned Sunday, according to Click on Detroit. If convicted as charged, she faces a possible life sentence.

Muhammed’s attorney of record did not immediately respond to a Law&Crime request for comment. The defendant is being held at the Andrew C. Baird Detention Facility with no bond, records show. She is also charged with felony murder, child abuse, and torture.