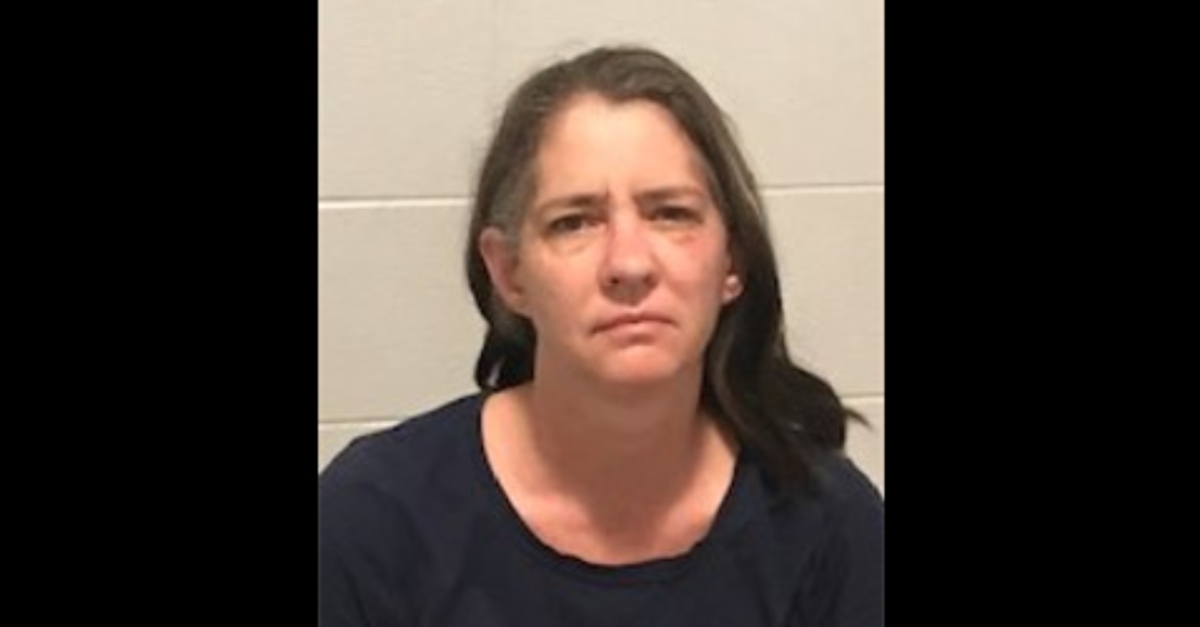 Nearly one year after authorities found her husband unresponsive with five gunshot wounds, a Maryland woman has pleaded guilty to murdering him, prosecutors announced.

Last year on Sept. 25, troopers arrived in the home of 55-year-old Sharon Lynn Kohlhoff to find her sifting through some financial records near a revolver; the body of her husband, 51-year-old Edward Kohlhoff, was in the kitchen, authorities say. Prosecutors say that the woman freely admitted to killing him and did not express any fear of him at the time, though according to investigators, she had recently called authorities to inquire about a protective order.

Just shy of a year later, the woman pleaded down from first-degree murder to murder in the second degree on Aug. 3. The woman also admitted to use of a firearm in a commission of a crime instead of first-degree assault as originally charged. The chief judge of the Circuit Court of Wicomico County accepted the plea, which prosecutors announced for the first time on Thursday.

“A family has suffered irreparably and tremendously, in ways most of us can only imagine,” said State’s Attorney Jamie L. Dykes. “The criminal justice system is ill equipped to make them whole. Our hope is that the resolution of this case affords accountability and finality.”

State troopers responded to the home in Sharptown, near the border with Delaware. This was about a shooting. According to prosecutors, they found defendant Kohlhoff looking through financial paperwork near a revolver.

“In the kitchen, troopers discovered the victim, Edward Kohlhoff, III, the Defendant’s husband, unresponsive having suffered five (5) gunshot wounds,” they said. “The Defendant was interviewed by troopers, admitted to killing her husband and at no time expressed being in fear of him.”

Sharon Kohlholf got a handgun from the second floor of their home, went downstairs and shot Edward during a “reported argument,” state police said last September. She had asked cops earlier that night about how to get a protective order, but she did not report any assault or ask for help, authorities said.

“Information developed during the preliminary investigation indicates the couple was having marital problems,” state police wrote. “Checks with both the Maryland State Police Salisbury Barrack and the Wicomico County Sheriff’s Office found no record of previous responses to the couple’s home for domestic-related issues.”

The public defender’s office representing Sharon Kohlhoff did not immediately respond to a Law&Crime request for comment.

The Office of the State’s Attorney for Wicomico County did not respond to a request for more information. Sentencing is scheduled for October 21.