Man Who Once Committed Manslaughter Broke into Home, Doused Sleeping Woman and Her 18-Month-Old Son with Hot Oil: Police 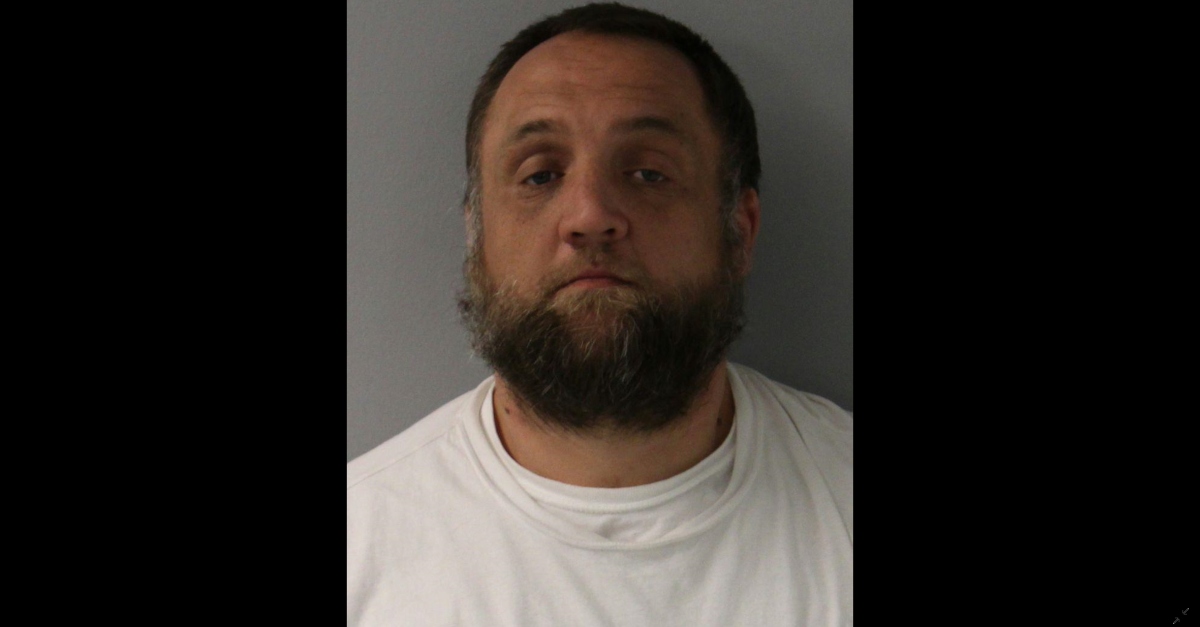 A man who previously went to prison for beating a man to death is now accused of dousing his own cousin and her young son with hot oil in their sleep. Michael Lee Maloney, 41, remains at the Butler County Jail in Ohio as of Tuesday morning, online records show.

He broke into the home of his cousin Jayla Witt, 20, back on the morning of Dec. 21, officers say. This individual not only doused oil on her, but also her 18-month-old son Tobias Mata.

“She is sleeping in her bed,” Sgt. Richard Burkhardt said at the time of the attack, according to WXIX. “Next thing you know, somebody is pouring some hot liquid on her, which we believe to be either grease or oil.”

The suspect, then unidentified, did not appear to steal anything, officers said.

“After 22 years, I don’t think I’ve ever been on a call where somebody intentionally burned somebody with something like that,” Burkhardt said. “It’s usually a ball bat, a gun, a knife. To use something like that as a weapon, I’ve never heard of it.”

Officers used tips to find Maloney, and they arrested him Dec. 27 without incident, the sergeant said, according to the outlet in a Thursday report.

Cops did not suggest a motive, but the woman’s father James Witt suggested Maloney did it because she had him move out of her home.

“Jayla gave him a place to stay for a couple of nights because she’s got a soft heart like that,” he said. “When she asked him to leave, I’m sure that’s what made him mad, and that’s the reason he’s done this because she threw him out.”

Jayla is in the burn unit, having undergone numerous surgeries on her face and torso, and needing more, family said. James Witt said she was on life support.

“My daughter gave the homeless [censored] a place to stay, and the thanks she gets is waking up in Hell,” he said.

Jayla was put in a medically induced coma, and both her and Tobias will need surgery, according to Dec. 23 court documents obtained by Law&Crime.

A GoFundMe to support the mother and son raised $2,592 of a $10,000 goal as of Tuesday. Family said that Tobias was expected to leave the hospital this week, they said.

“I don’t know what would go through somebody’s mind to brutally hurt anybody like that, let alone my baby sister,” Jayla’s sister Sarah Witt told the outlet. “It’s downright despicable.”

She said that her sister could not spend Christmas with Tobias because of what Maloney did.

Maloney is charged with two counts of felonious assault, online records show. The woman’s family voiced hope that prosecutors would ramp the charges up to attempted murder.

Maloney pleaded guilty in 2000 in a Butler County courtroom to voluntary manslaughter, according to The Journal-News. He had beaten a man to death with a baseball bat and was sentenced to 10 years in prison.