Man Sentenced for Stabbing His Mother to Death, Then Fatally Lighting Vehicle on Fire While 4-Year-Old Niece Was Inside 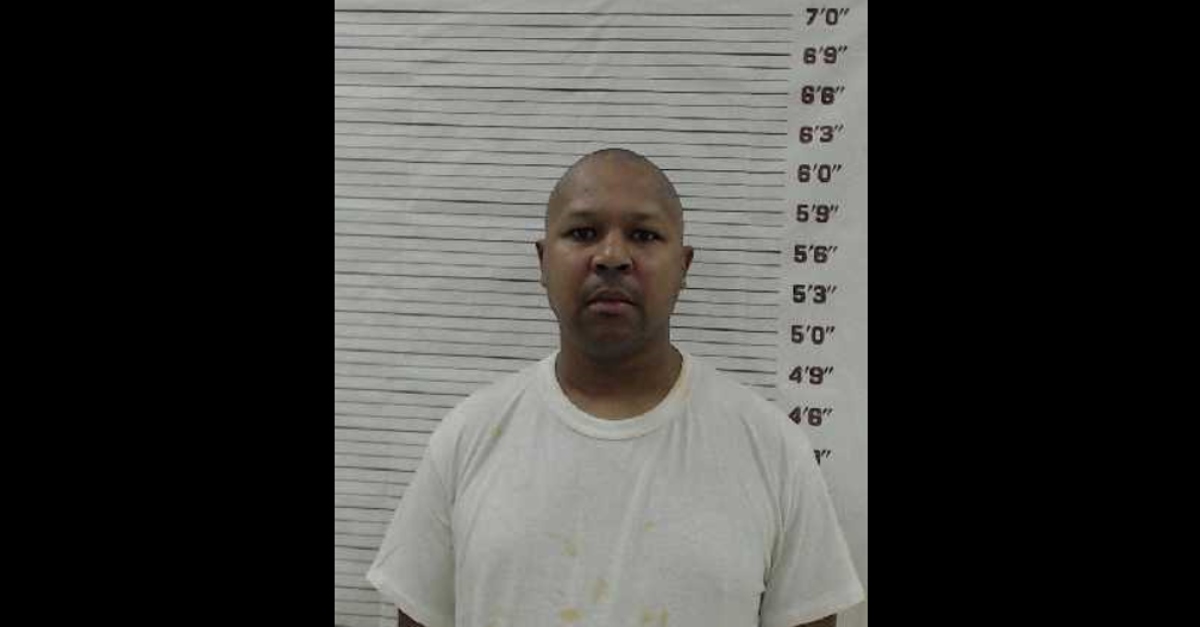 A man will spend the rest of his days in prison for killing both his mother and his young niece. Derrick Lashun Hobbs, 38, was sentenced for murdering Lawanda Barrows, 59, and Layla Hobbs, 4, according to The Atlanta Journal-Constitution.

Barrows was dropping the defendant off at his home when the defendant stabbed Barrows to death using scissors, Deputy Chief Assistant District Attorney Jeff Gore said in a Times-Georgian report from last year. The defendant then set fire to Barrows’ car during the June 14, 2020 incident — with Layla still restrained in a back seat. The child died of smoke inhalation. A young nephew managed to escape, Gore said.

“Layla was 4 years old and tragically murdered by her uncle, she was trapped in a car seat with her 5 year old brother in a vehicle that was set on fire by her uncle,” said a GoFundMe post attributed to Maneca Hobbs. “Her brother was able to escape but Layla didn’t make it and passed away in the accident.”

“The facts of this case are horrific and the trauma the family had to endure is unimaginable,” Douglas County District Attorney Dalia Racine said, according to Patch.com. “We can only hope that this resolution can bring even the slightest sense of hope at the notion that justice has been served.”