Man Convicted of Killing His Wife Has Been Sentenced for ‘Cruel, Inhumane, and Unconscionable’ Execution of His 16-Year-Old Daughter 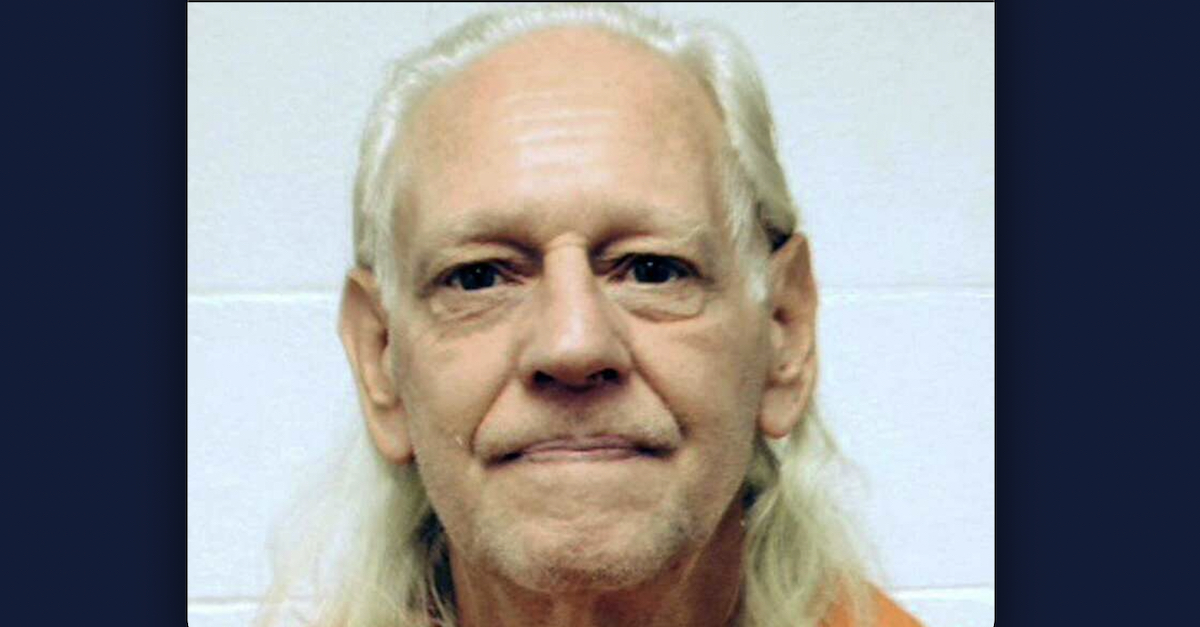 A 78-year-old man already serving a life sentence for killing his wife in Massachusetts has been sentenced to an additional six decades in prison for killing his 16-year-old daughter and dumping her body in Connecticut, authorities announced. Connecticut Superior Court Judge Laura F. Baldini on Wednesday ordered Robert Honsch to serve 60 years in prison for murdering Elizabeth Honsch in September 1995.

As previously reported by Law&Crime, a jury in March found Honsch guilty of killing Elizabeth in an execution-style murder. Her body was found on Sept. 28, 1995 with a single gunshot wound to the head, wrapped in garbage bags, and discarded in a parking lot.

Prior to handing down the largely symbolic sentence, Judge Baldini castigated Honsch for the “cruel, inhumane, and unconscionable” slaying of his own teenage daughter.

“He has shown no remorse for his actions,” Baldini said, according to a report from The Daily Record. “These calculated, deliberate actions are reflective of a heartless individual without care for others or the laws of society.”

The body of Honsch’s 53-year-old Marcia Honsch was discovered near the entrance to the Tolland State Forest in Massachusetts in October 1995, eight days after Elizabeth was found dead.

Investigators in both states were unable to identify the female victims because neither had been reported missing. The women were known publicly as Jane Does for nearly two decades.

According to prosecutors, Honsch in September 1995 shot his daughter in the head then stuffed her body inside of a sleeping bag. He then wrapped the sleeping bag in several large garbage bags. Elizabeth’s body was then left in the parking lot of a shopping plaza located in the 500 block of Hartford Road in New Britain, Connecticut. Her remains were located approximately 40 miles from where hikers would find the body of her mother, who had also been shot in the head, a little more than a week later. Police estimated that Elizabeth had been dead for approximately one week.

At the time of the murders, the Honsch family had been living in Brewster, New York, NBC affiliate WVIT reported.  Brewster, N.Y. is about an hour west-southwest of New Britain, Conn.; both municipalities sit along the Interstate 84 corridor.

In the immediate aftermath of the murders, prosecutors say Honsch cooked up a fake story:  he told his relatives that he, his wife, and his daughter were moving abroad.

“Evidence established that shortly after the murder, Honsch went to the homes of family members and told them that Marcia and Elizabeth had gone to Australia ahead of him and he would be following them due to a job transfer,” the New Britain State Attorney’s Office in Connecticut wrote in a press release. “Shortly thereafter, Robert Honsch fled to South Africa and came back to the United States years later.”

Investigators in 2014 were finally able to identify the bodies as Marcia and Elizabeth Honsch. Once the bodies were identified, investigators were able to link the murders back to Robert Honsch using DNA and fingerprint evidence, prosecutors said.

Honsch in 2014 lived in Dalton, Ohio where he had married another woman with whom he had three children, per prosecutors. He had been living under the name Robert Tyree.

A judge in Massachusetts previously ordered Honsch to serve a sentence of life in prison without the possibility of parole for murder murdering Marcia.

Honsch in 2019 rejected a plea deal from prosecutors that would have required him to plead guilty to Elizabeth’s murder in exchange for a 25-year sentence, according to a report from CT Insider.