Man Arrested for Allegedly Shooting Woman Twice in the Head, Leaving Her Dead Near Pennsylvania Road 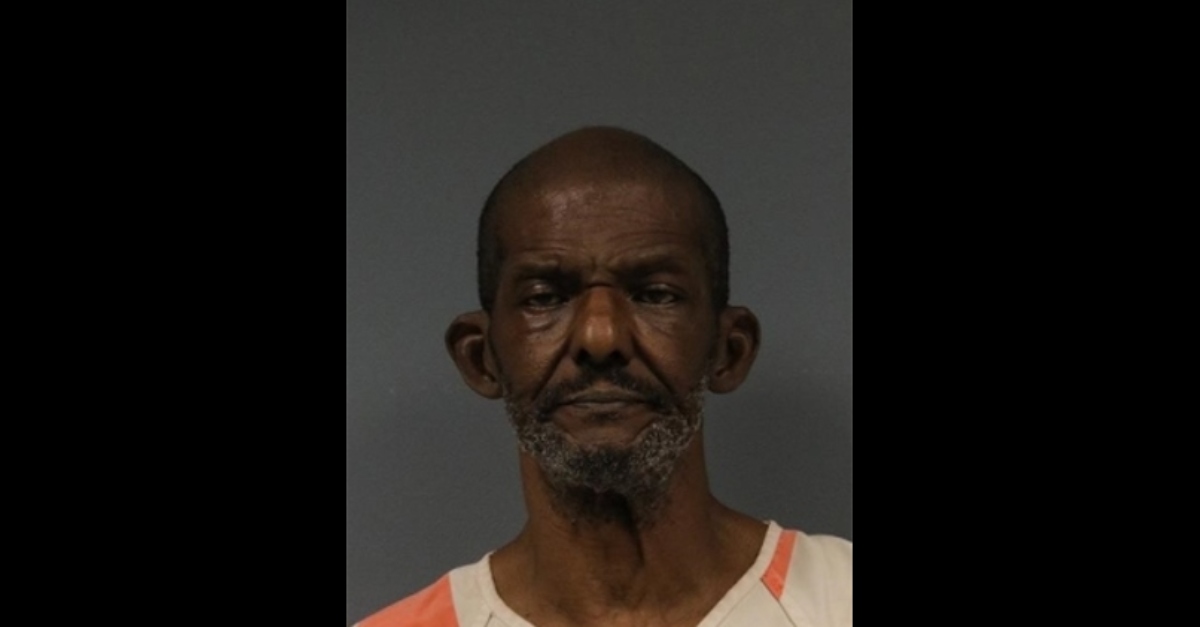 The body lay off State Route 51 in Beaver County, Pennsylvania, authorities have said. They identified the victim as Sharon Benyo, 46. She had been shot twice in the head, found dead on Wednesday, and now, authorities say they have a suspect. Local man John Westley Johnson Jr., 68, was arrested Saturday, according to WTAE. Investigators said they managed to get enough evidence for a count of homicide.

They took Johnson into custody at his home without incident, police said. Officers did not detail the alleged motive.

If the allegations are true, why did Johnson kill Benyo? The 46-year-old woman spoke to The Beaver County Times in a frank 2018 interview about her alcohol addiction and DUI case.

“I didn’t look at my actions or what it was causing, the unmanageability, or how I was affecting others in my life, or my decisions and how I was hurting others,” she said. “Because I always thought, the only person I was hurting was me, so why do I care? And I didn’t care. Because the only thing I cared for was getting the next drink, and I didn’t care how I got it.”

She called her DUI arrest “a miracle,” and said she used jail as an opportunity and impetus to fix her life. Benyo completed recovery programs, graduated from beauty school, and got a letter of recognition from Gov. Tom Wolf.

She was charged in 2019 with biting a jailguard in the arm, amid other cases.

Beaver County District Attorney David Lozier said on Wednesday she had been released from prison about three weeks before.

“She had several children,” he said, according to KDKA. “She was known to us as a victim in Beaver County and as also as a defendant. But the real issue is this is a young lady who probably died tragically and we want to find out the people responsible for that.”

Benyo’s ex-husband, attorney Gerald Benyo, called for justice against the killer on Thursday.

“I did not have any contact with my ex-wife for over 3 years, but the fact she had been murdered and left in a field hurt me deeply,” he wrote in the Beaver Countian.

He remembered her in fond terms. While he acknowledged her struggle with alcohol, he emphasized her constant efforts to get better.

“Sharon loved her daughter and her pets and was fascinated by the ocean and the sharks and sea turtles that made the ocean their home,” he wrote. “She was never happier than being on the beach, next to the ocean and away from Beaver Falls and the people, places, and things that continually challenged her sobriety.”

Sharon Benyo was last seen Sunday, Lozier said. It was unclear where she lived and what she had been doing.

Online records show Johnson was denied bail on Sunday for a count each of criminal homicide, and possession of a firearm by a prohibited person.