Man Ambushed Ohio Woman in Her Driveway After Waiting for Her to Get Home: Cops 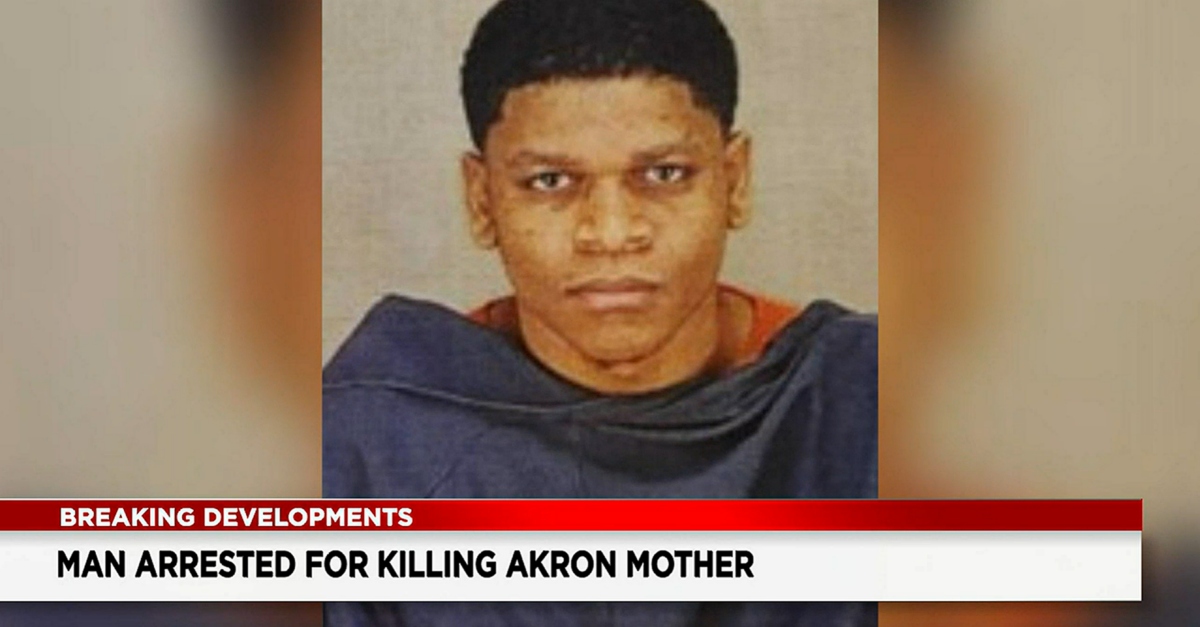 After months of investigating, cops said they caught the man who shot and killed an Ohio mother. Antonio Miller, 25, ambushed Tina Case, 50, in her driveway the night of April 7 in Akron, Ohio, officers said in a WOIO report.

Case had been shot multiple times, found in her car at the 600 block of Koerber Avenue.

“She was actually our rock,” her daughter Gabriel reportedly said. “She was our world, she was the person we called on when we didn’t have anyone or anything to actually depend on.”

Police at the time suggested her killer was someone who knew her, but they did not immediately name any suspects.

“Based on early indications, it appears that the suspect knew the victim and may have waited for her to return home before ambushing her as she pulled into the driveway,” Akron police said at the time, according to WKYC. “Based on the facts and circumstances, detectives were able to quickly develop a person of interest in connection to this tragic incident and are actively seeking him at this time.”

Officers did not immediately suggest a motive in the incident.

“Words are hard to explain the things we have been going through, the emotions we feel, not having her here to call on throughout the time that we need her the most,” Gabriel reportedly said.

She said the arrest brought her and sister Danielle some peace.

Speaking of their mother, Gabriel said, “She definitely let us know at the end of the day it would always be a tomorrow and to always keep our head up and keep pushing forward, and that’s what I’m going to do for her.”